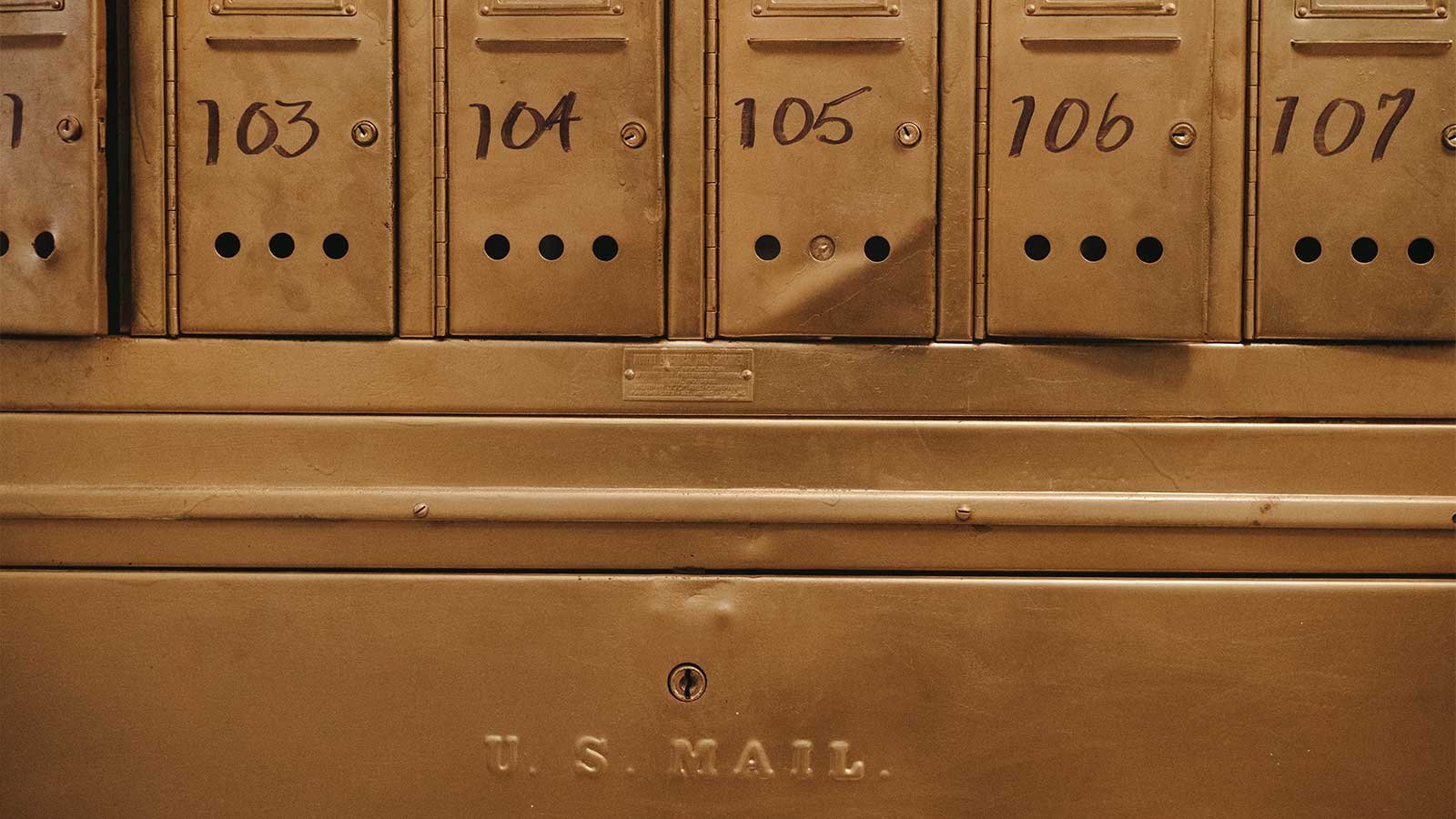 Explore the history of the newest and oldest bed and breakfast in town.

There’s a waiting list. But, if you’re not interested in becoming a long-term tenant, you can hop the line with a stay at Rooms on Cherry.

Tucked inside the historic Niedermeyer Apartments (that white brick, green-roofed building on Tenth and Cherry — the one you’ve probably wondered about a time or two), Rooms on Cherry is the newest B&B in the oldest building in town.

“I just put it on Airbnb and people have gone crazy,” says Linda Libert, property manager at the Niedermeyer and Rooms on Cherry. “Everyone wants to stay in the oldest building in Columbia.”

Feelings of Community
Yes, the building itself has been around for nearly two centuries, but the newly-renovated four-bedroom, two-bath suite has all of the most sought-after modern amenities. A full kitchen with exposed brick is shared among the guests, who can rent out one or more of the four bedrooms. It makes for a fitting space for a bridal party suite or a football weekend retreat.

As you’ll see, Linda has thought of everything. Want to stop by the Columbia Farmers Market during your stay? Grab some greens — there’s a salad spinner in the cabinet. Are you an on-trend, health-conscious cooker? Test out the air fryer during your stay. Oh, and don’t worry about carrying around quarters for laundry; it’s included too.

Much like the Niedermeyer apartment building itself, Rooms on Cherry calls forth a sense of community, inviting guests to get to know each other over a cup of coffee shared in the common area, which separates the four rooms.

“We’re [calling it] Rooms on Cherry instead of strictly a B&B because there are implications of that, like they wouldn’t be able to use the kitchen,” Linda says. “But everyone loves coordinating in here, having a good time, and sharing the kitchen.”

The first guests, who stayed in early 2018, made tasty use of the shared space. “Last winter, they were still doing construction so I didn’t want to put it on Airbnb or VRBO, but we had professors stay here,” she says. “I had guests from Brazil, Poland, Italy, and Greece. And they loved it. They were making each other dishes and it was just really cool.”

In the summer, guests can relax on the porch or join in on one of the community BBQs. “We do parties on the porch probably every other weekend,” Linda says. “One person will start barbecuing and next thing you know there are seven or eight people out there with them. The community is amazing; that’s what draws people.”
Centuries of History

Since its construction in 1837, the Niedermeyer has been many things — a boarding school, a hotel, and an apartment building, to name a few — and housed many guests. With a stay at Rooms on Cherry, you’ll join the ranks of well-known historical figures who have overnighted here. Mary Todd Lincoln, wife of Abraham Lincoln, visited her niece there when the latter was in boarding school. Famous Missourian Mark Twain visited the building in 1902, when it was the Gordon Hotel, to receive his honorary doctorate of law from MU.

“The history is probably most important as far as the reasons people come visit,” Linda says. In fact, that’s how this whole thing got started. Five years of renovations on the building have included numerous donations to the Columbia Historic
Preservation Commission.

During a pickup of antique radiators, chair of the HPC Pat Fowler gave Linda a new project idea. “She goes, ‘Linda, I wish this was more of a hotel because I’ve always wanted to stay here,’” she recalls. “And that’s where it started. So, when I told her that [it was happening], she freaked out.”

The transformation from old to new has beautifully preserved the historical facets of the space, bringing them to life with antique finds that match the eras represented. To maximize this preservation, each room has an identity of its own.

“What I did with the rooms is I brought the people in who [began the legacy],” Linda says. “Ann Hawkins Gentry and Colonel Gentry, they built this house. So, we designed it back to the day she would have been here. And I actually found this beautiful antique painting with an antique frame that almost looks just like her. This is her room.”

One of the other three rooms hearkens back to the famous visitor mentioned before, Mark Twain, and the other two are themed after MU and The District. In The District room, photos of the Niedermeyer’s history and renovation dot the walls, revealing the stark contrast between the dilapidated building that barely avoided demolition in 2013 and what stands now, revived by the work and people who saved it.

In 2013, Linda came home to her apartment to find a sign declaring the demolition of the property. For her, and the four other tenants that lived in the property at the time, this presented a problem.

“For months we had a sign saying the building was going to be torn down, so nobody renewed their leases and nobody acknowledged that they could actually move in here,” she says.

Columbians interested in historical preservation, including the building’s current owner, Nakhle Asmar, saw a problem too. The building needed an advocate. And that came in the form of Linda’s apartment. One tenant who was also a journalism student spoke to her colleagues at the Columbia Missourian and said, “you need to see Linda’s apartment.”

An article highlighted the newly-renovated space, which included a restored brick fireplace, carefully refinished wood floors, and high ceilings. When Nakhle saw the beauty a renovation could reveal, he discovered what Linda already knew: the Niedermeyer could — and should — be brought back to its glory days. The apartment revealed something else, too: Linda’s keen eye for finding beauty beneath the surface. Soon, Nakhle asked her to come on board to help with the rest of the building’s renovation.

With Rooms on Cherry, another piece of the building was saved. The space is just the beginning of a major overhaul of the whole building, which is happening from the ground floor up. Above the main staircase, a vacant white wall begs for color. Soon, a mural of the Niedermeyer with Mark Twain and the columns will appear. Other changes will come too, down the road.

“Eventually we could possibly make this whole first floor a B&B,” Linda says. “We’ll just see how it goes.” For now, you can book your stay in one of the four Rooms on Cherry through Airbnb.