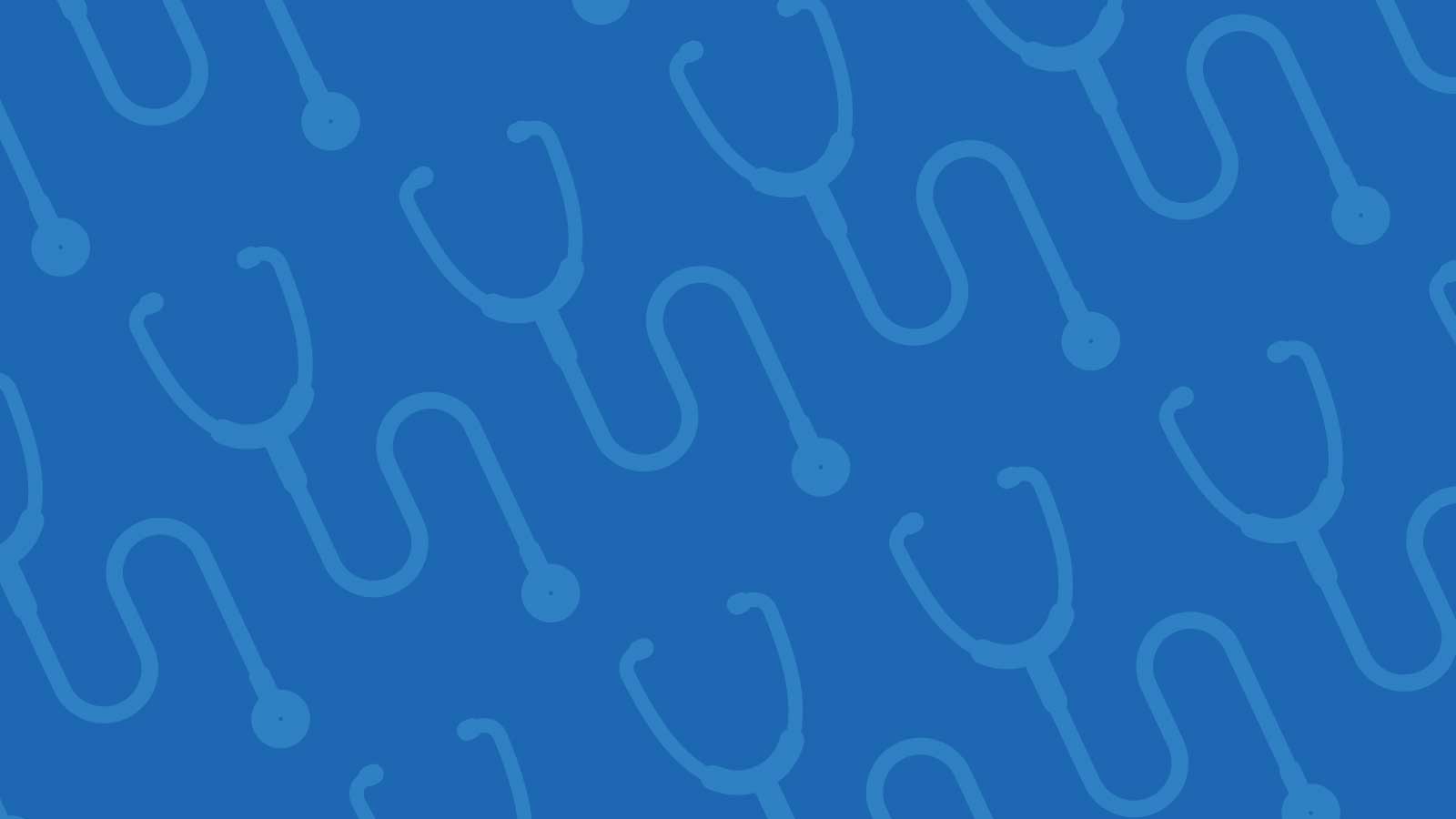 Discussing Missouri’s initial choice to opt out of Medicaid and a possible public vote to reverse that decision.

In a period largely bereft of partisan politics (at least partisan politics not connected to President Donald Trump), people have the choice between ignoring policy concerns entirely . . . or looking ahead to the issues that could draw intense scrutiny in 2020.

Among the latter in Missouri is the expansion of eligibility for Medicaid benefits.

Missouri remains one of 14 states that have not expanded Medicaid under provisions of the Affordable Care Act, the federal legislation signed into law by President Barack Obama in 2010, provisions of which took effect in 2014 — legislation which most Americans, including the former president, refer to simply as Obamacare.

Obamacare opened up Medicaid benefits for people with incomes up to 138% of the federal poverty level, about $32,500 for a family of four. The ACA came with billions of dollars in federal funding, being totally funded by Uncle Sam for the first two years and ratcheting down to 90% federal funding by 2020.

Throughout the Medicaid expansion debate in the Missouri legislature, a fundamental concern expressed by skeptics was the progressive shift of financial responsibility to the state. Many argued that any economic downturn in Missouri could trigger impossible choices between cutting other services and programs funded by taxpayers or eliminating health benefits for people brought into the Medicaid program under the ACA. Some even suggested that, politically, giving someone a government benefit and later taking it away would be worse than never giving it to them in the first place. So, after the 2012 U.S. Supreme Court ruling in NFIB v. Sebelius, which found mandatory Medicaid expansion to be coercive, conservative Missouri lawmakers opted out.

The effects of that decision are a continuing (and sometimes incendiary) discussion. Progressive analysts have cited mortality rates to assert that Medicaid eligibility expansion has saved lives in the states that approved it and cost lives in states that did not. That’s an open argument of cause and effect. More empirical is the impact on rural hospitals. Such medical centers traditionally treat a higher percentage of people without health insurance coverage. In the past, Washington provided them with funding subsidies known as disproportionate share hospital payments.

On the supposition that states would expand Medicaid, Obamacare eliminated DSH payments. Unable to absorb the loss, some small hospitals in Missouri have disappeared or have fallen prey to a Florida company that swooped in at the last minute with a secret plan to sustain those hospitals without Medicaid expansion and without DSH payments. (That plan turned out to be a laboratory billing scheme that Uncle Sam has prosecuted as illegal.) At least two Missouri hospitals were forced to close anyway.

But the debate over Medicaid expansion lingers.

In October, with continued warnings from Speaker Elijah Haahr that Medicaid expansion would “blow a sizeable hole in our general revenue budget,” a subcommittee in the Missouri House heard new testimony on the issue. Springfield Republican Steve Helms runs that panel and says his goal is to find ways to make health care affordable, not necessarily find out how to get government to pay more for it. “It’s not as critical who pays for health care,” Helms told KRCG-TV’s Megan Sanchez. “What’s critical . . . and what’s crushing on our economy, state, and individually . . . is the rising cost.”

Missouri House Democrats have called health care coverage a state emergency. Some have predicted state revenue will increase and health care expenses will drop if Medicaid gets expanded and improves the health of working people. “Being employed is not the solution,” St. Ann’s Doug Clemens told Sanchez. “Making health care affordable and accessible is the solution. Medicaid expansion is a step in the right direction for that.”

In any case, the Missouri Department of Social Services says the number of Missourians on Medicaid has decreased from 953,000 in August of last year to 850,000 in October of 2019. Certainly, in some cases, that means people have replaced ACA benefits with workplace insurance. But Democrats say the 100,000 children dropped from the roles simply are not getting care anymore.

So, inspired by the success last year of ballot initiatives in Nebraska, Idaho, and Utah, as well as efforts in Maine the year before, a coalition of stakeholders — medical providers, hospitals, businesspeople, patients, and other advocates — launched a petition drive in early September to get a Medicaid expansion question on the November 2020 ballot. According to its website, “Healthcare for Missouri” will ask Missouri voters to adopt the 138% income eligibility standard to provide care for more than 200,000 people now without health benefits and “to bring home more than a billion of Missourians’ tax dollars from Washington, D.C., every year.” The group needs to collect roughly 172,000 signatures by May to get the question on the fall ballot.

The question of a public vote on Medicaid expansion came up again at an October 18 news conference with Governor Mike Parson. In September, Parson had told reporters he anticipated the “Healthcare for Missouri” petition signature campaign would succeed, though he will not commit to signing it. And over the summer, Parson convened a task force to look into ways to get waivers from certain requirements of the ACA. “I think the most important thing you can do is educate the voters out there and let them make the decision,” Parson told reporters in his capitol office in October. He cautioned that the existing Medicaid system must be fixed and the eligibility rolls must be verified, a process that’s now underway. “If there’s people out there abusing the system and taking away from people in need,” Parson noted, “that needs to be addressed.”