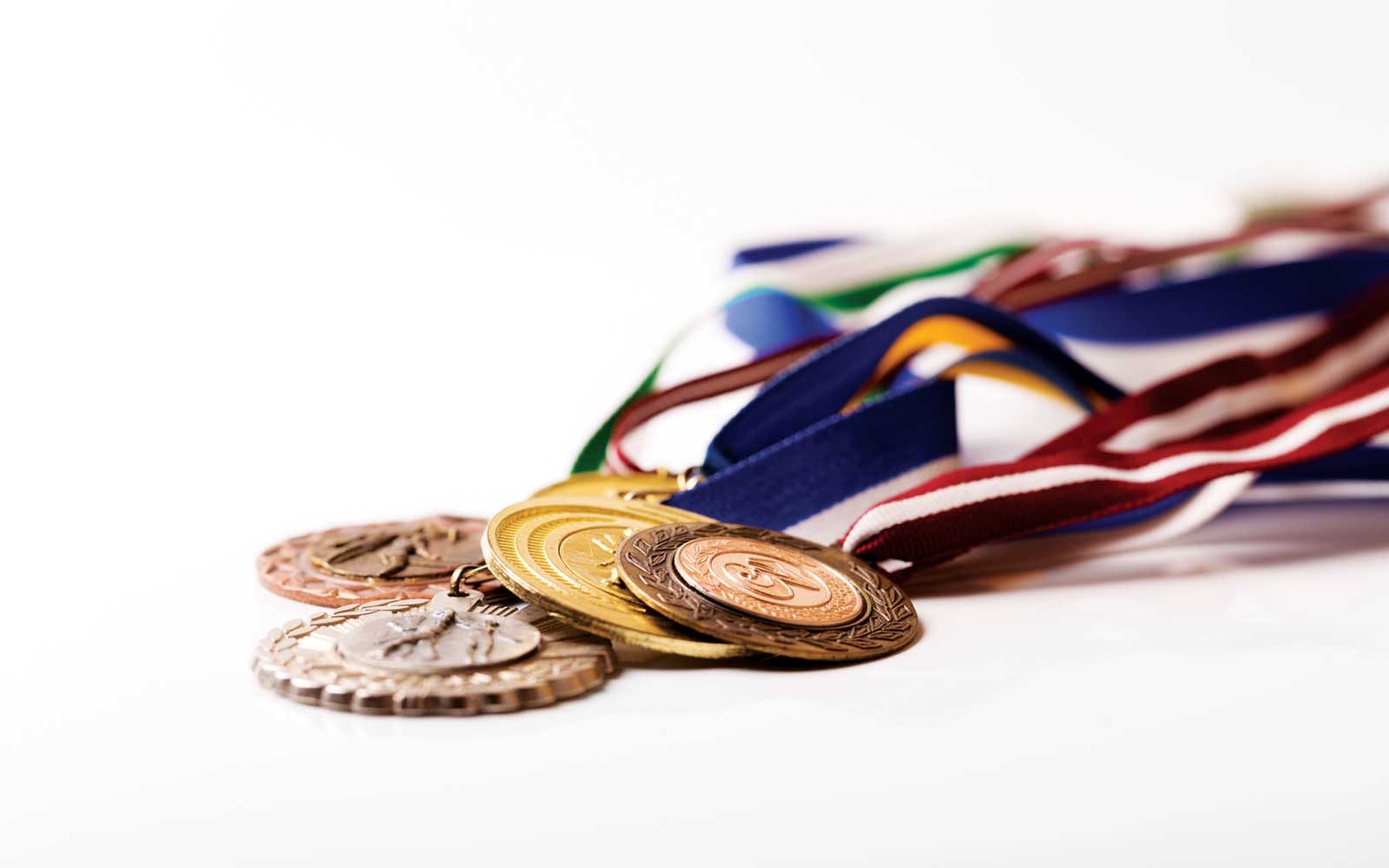 A Black and Gold Tradition

Looking at the economic impact that state championships and other sporting events have on Columbia.

As sports sales manager at the Columbia Convention and Visitors Bureau, it is Zach Franklin’s job to find sporting events that would be a good fit for Columbia, to sell the city, and then to bring them here.

He’s quick to point out, though, that each bid is far from a solo effort.

“I work with a lot of different stakeholders within the community to make that process happen,” Zach says. “Events sometimes take a small village to really pull off.”

In its bid to host the 2020 edition of the tournament, Columbia pointed to a healthy scene for the sport led by the Columbia Disc Golf Club. It pointed to the quality of its proposed venue, the Harmony Bends Championship course at Strawn Park, operated by Columbia Parks and Recreation, which has gained a national reputation in only three years of existence.

Columbia’s bid beat out eight other cities, meaning nearly 250 disc golfers — along with their families, friends, and fans — are coming to the city for four days of competition in May. It also means hotel stays, eating out, and retail excursions. Zach estimates the tournament will mean between $150,000 to $200,000 in direct economic impact on the city.

And each successfully executed sporting event tends to have a ripple effect.
“How can we be hospitable to the visitors that are in our community so that they will not only come here for sporting events, but come back to Columbia and visit for all the great things that we have here, quality-of-life type things, or come back here for our restaurants or retail?” asks Matt McCormick, president of the Columbia Chamber of Commerce. “It’s hospitality that continues to draw people back to Columbia.”

Columbia’s reputation as an amateur sports destination goes a long way toward hospitality being a dependable economic driver for the rest of the year.

“That’s really a big part of the sports strategy: to fill the rest of those weekends,” says Megan McConachie, strategic communications manager at the CVB. “Our main goal is to get as many of those other days covered as possible. That convention sales side and sports side work really closely together to find things that are going to work best and not overfill us but fill some of those gaps that we experience.”

A place for prep sports
The Missouri State High School Activities Association headquarters sit just off Highway 63 in east Columbia, so it was a short drive for MSHSAA officials who wanted to check in on any of the four championship events the organization held in Columbia during the 2018-2019 school year.

The Scholar Bowl state finals in May saw 275 to 300 students spread out over 32 teams. The State Music Festival in April? That involved 4,756 total solo and ensemble performances by musicians from 382 schools, all on MU’s campus.

Zach says the wrestling championships alone meant more than $1 million in economic impact for the city.

“Location is a big draw. For teams traveling from the four corners and the east and west coast, [Columbia is] fairly easy to get to,” Jason says. “Having the largest state institution here, and for our students to be able to say they’ve played in Mizzou Arena or Faurot Field, that still resonates in your memory when you think back on your time as a high school student. And the number of hotel rooms that are here and available for our events is nice.”

The quality and quantity of lodging options in the city also makes it so that, even for the MSHSAA championships held in Jefferson City — cross country in the fall, track and field in the spring — many of the traveling parties still end up bedding down and spending money in Columbia.

The city’s central location and championship-level facilities also made it so that, when severe weather whipped through Jefferson City and disrupted the state track and field championships this spring, Columbia made a willing and ready stand-in.

MU stepped in to host the Class 3 finals, and Columbia Public Schools hosted Class 5 at Battle High School, bringing an unexpected infusion of athletes from more than 100 schools 30 miles north.

“We knew that everyone had already planned on coming to Jefferson City that particular weekend, and we wanted to have it at locations that were still somewhat centrally located but also at locations where the school involved was in that classification,” Jason says.

It was a fitting trial run for the MSHSAA event that will move from Jefferson City to Columbia in November: the cross country championships at the new Gans Creek Recreation Area Cross Country Course. The course, a $200,000 budgeted construction project slated for a September opening, will be Mizzou’s home course and has already been announced as the site of the 2021 SEC Championships.

Nearly 1,300 athletes participated in the MSHSAA state championships last fall. Now, they’ll have a new home to compete in.

“The new facility and possibilities of what that facility was going to be played a large part in bringing cross country to Columbia,” Jason says. “In the past, we may have had a couple other proposals that, financially, would have been better for the association that were not Jefferson City, but the travel getting to those spots and the importance of being more centrally located is more prominent.”

Bringing in Business
The Show-Me State Games are a prime example of what a large-scale sporting event can mean for Columbia’s economy in the “slow” months.

The 2018 summer games, which took place over three weekends and involved more than 20,000 participants, had a direct economic impact of “well over” $10 million, according to Megan.

Generally speaking, according to CVB numbers, the average party traveling from out of town spends about $512 and stays 2.5 nights in Columbia.

“We’re definitely up in the regional running for a lot of these events, even some regional competitions that eventually go up into national,” Megan says. “As our facilities continue to evolve and we continue to establish ourselves as a place that puts on really great events, we’re going to be able to get bigger and better each year.”

The key is continually finding new events to host that burnish that reputation.
That means playing home to three rugby events over the past year, including a USA Rugby college regional playoff and the Missouri Youth and High School Rugby state championships. It means an 84-team club ultimate Frisbee tournament in the fall and a Twisted Cat Outdoors catfishing tournament last year.

And, of course, there’s the Tim Selinske Masters tournament. Zach says even the bids the city gets have a way of building for the future.

“The way it works, it’s uncommon to bid the first time and get the event,” Zach says. “We put in a lot of bids and partnered with a lot of groups on some big events that we weren’t awarded the first time, but we got a lot of positive feedback. We’re going to keep bidding on those things, pretty big events, and hopefully be awarded those in the near future. There are going to be a lot of exciting things to come in the future frame here in Columbia on top of what we’ve already been doing.”

Zach says he’s already working on bids for the 2021-2022 cycle. Every request for proposals is another opportunity to bring participants, spectators, and income to the city.

“Not only am I selling those rights holders on bringing events here, but I’m also selling my community,” Zach says. “The CVB, we don’t own anything. I heavily rely on partnerships with Mizzou, Columbia College, parks and recreation, other venue holders in town to be able to use their venues. It’s constantly educating on why it’s important and what we’re supporting. Everybody benefits.”