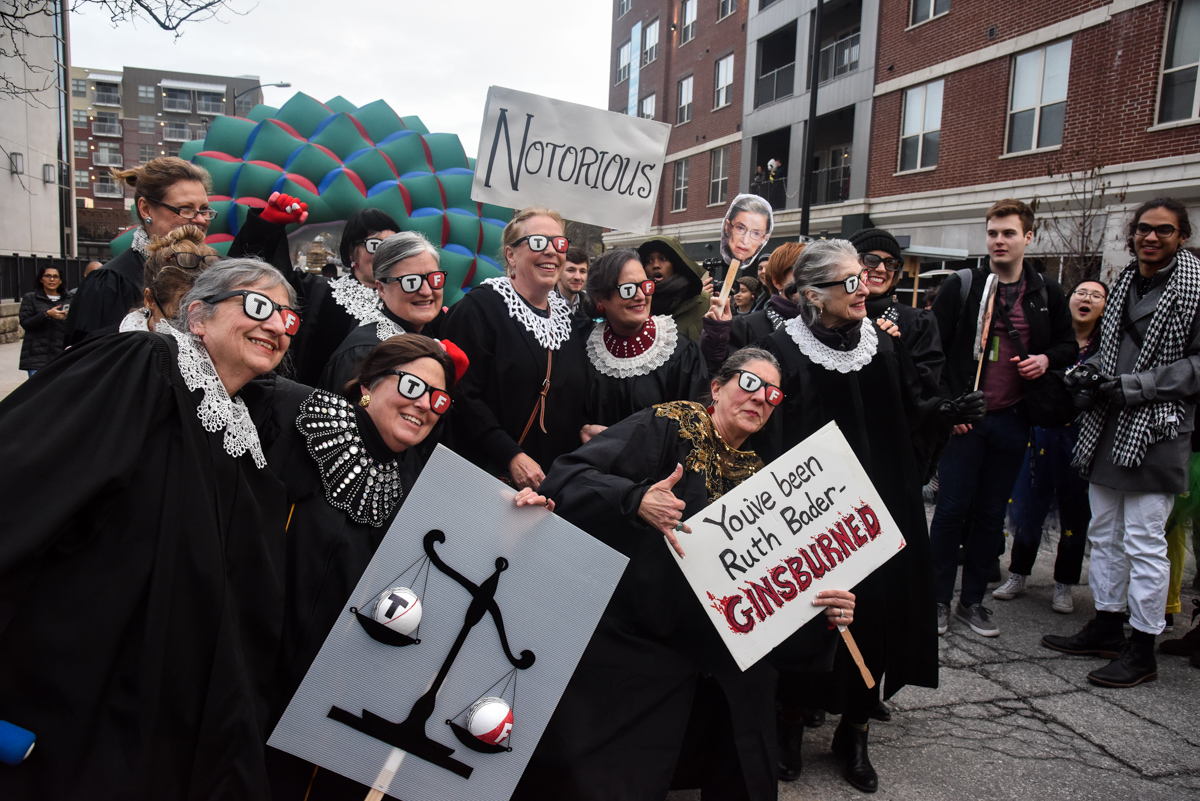 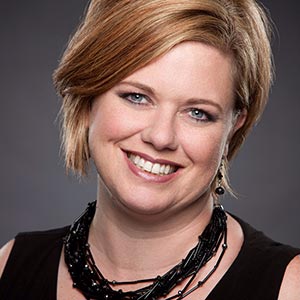 As someone who calls Columbia home, I spent years hiding the fact that I hadn’t ever been to True/False Film Fest. Bringing that secret up was like telling people I had a sixth toe or that I didn’t like Cardinals baseball. I’m not a townie, but Columbia is as much my home as any place has ever been. Those that know me can testify that I have an oddly high geeked-out passion for the City of Columbia. All the more reason why I was thoroughly embarrassed that I hadn’t immersed myself in the quintessential festival that is so important to Columbia.

Every year I would say, “This is the year!” and then it would creep up on me and I would miss out. However, 2018 was my year. It was the year I turned 40, so I made a point to do many things that were on the list or a stretch for me. I decided to include attending True/False as a part of this “Year of Me.” I decided to plan ahead and not only plan to attend but to take the days of the festival as vacation days. I wanted to fully see what all the fuss was about.

In preparation for the festival, I planned to attend with a group of close friends who were mostly newbies like me. We had a seasoned couple among us who are considered knowledgeable True/Falsers. These friends gave us a tutorial for “how to True/False” properly. This was helpful beyond what I could have expected. For instance, what does your pass give you access to? Why do you have to make reservations for the shows you want to see if you have a pass? Where does one park? What should you wear? What needs to be packed in the bag of essentials that we are to carry with us? It was extremely helpful and made my experience perfect! (Spoiler alert: We are now offering these “How to True/False” sessions for all of our readers. See our social media channels for details.)

Now that I was properly attired, parked, and packed for the experience, I was excited to get started.

I will tell you that I can still see and feel the excitement that True/False brings to downtown nearly a year later. There is so much more to the festival than the films you’ll see. Before you even get to films, you see people in costume delighting in the spirit of the event. There are yummy snacks and refreshing adult beverages at all of the parties. And there are so many parties!! There’s a parade at the beginning of the festival, music around every corner and on every stage every day, and people that are happy and bubbling with anticipation.

As the fest continues, the bubbling enthusiasm turns into excited chatter about recommended films. But there is also quiet as you process the films that require reflection and introspection. You’ll see funny films, historical films, biographical films, sad films, happy films, and everything in between. You’ll also see your friends and neighbors. I loved watching people pour into downtown restaurants for a quick bite and beverage before their next film, often meeting up with friends to compare notes.

One of the best pieces of advice that I had was to prepare myself for the mental exhaustion that would come with seeing films for four days. Your brain and spirit are challenged at every turn in a way that is delicious and rich. You’re inspired and stimulated every hour. The result of all of that thinking and feeling can feel very much like having an empathy hangover. I recommend taking the day off after the festival to rest and recover.

I remember that last year I planned on seeing every possible film that I could. I believe that I planned to see 12 to 14 films. I saw eight films and felt very full. This year I hope to get in just a few more.

I came away with two things after leaving True/False last year that I want to share. First, I knew immediately that I would never miss it again. It quickly became the favorite thing I’ve ever done in Columbia. It has its own protected space on my calendar the moment I know the dates. Second, I am committed to helping more people understand the festival and become less intimidated about how to join in with the rest of us. You can do it! You won’t regret it, and it will only make you love our fair city even more.

True/False Tips from an Introvert