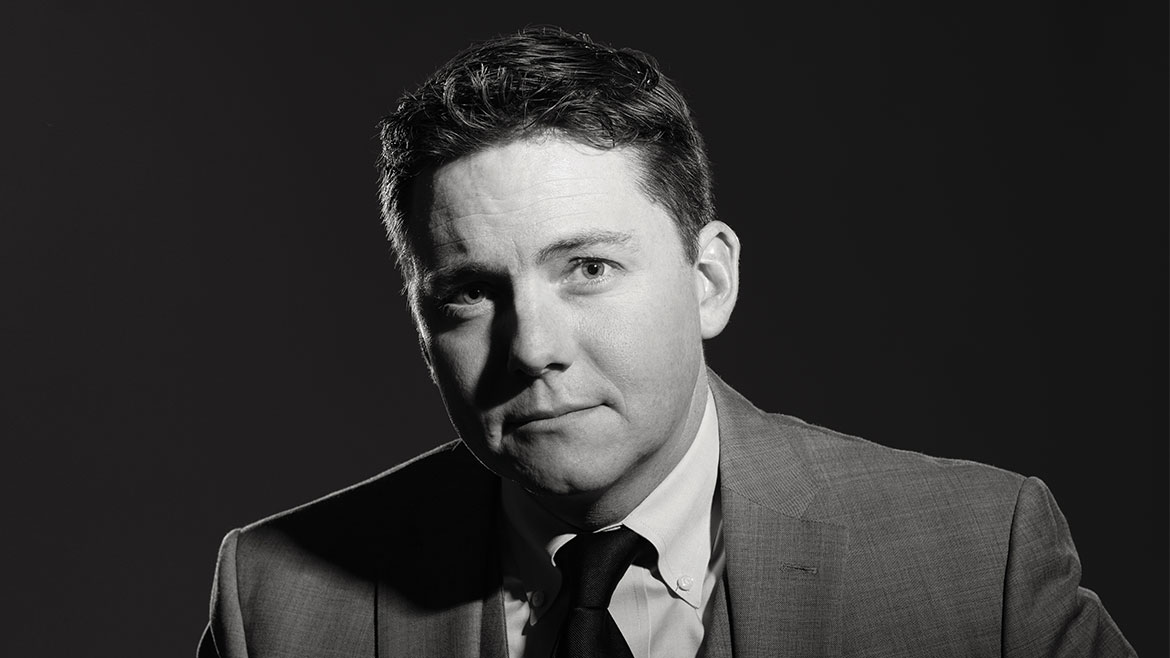 His strategy? Build and prioritize a team culture.

Every job at the dealership is Hammack’s job, he says, whether it’s selling a car, changing a paper towel roll, or making a high-level decision. He’s held nearly every position in a dealership and believes in being a leader by example.

“The real reason behind our success is our ability to pass this mentality to all employees and have a team that takes care of our customers,” he says.

“Most importantly, we did this while delivering continuous great customer service and increased community involvement each year,” Hammack says.

If all goes well, Columbia Honda will again win the President’s Award for 2018, which Honda bestows to only five percent of dealers nationwide, recognizing excellence in all categories of operations. He plans to grow store revenues to $78 million in 2019, a 10 percent increase.

Hammack enjoys the people-centric aspects of the automotive business and the fast-moving nature of the business. “The operations that adapt and implement new thinking are always the ones leading the volume board,” he says.

His personal goals are to acquire a second franchise and continue to focus on employee development.

Hammack serves on the board of directors for the Columbia Chamber of Commerce, is a regional advisory council member for Great Circle, is a member of REDI, and sits on the CarGurus dealer advisory council. Columbia Honda sponsors and supports countless organizations, events, and teams across Mid-Missouri.

“We have grown Columbia Honda into a mature store that is a community stakeholder,” Hammack says. “I’m proud of our reputation and the way we take care of employees and customers alike.”