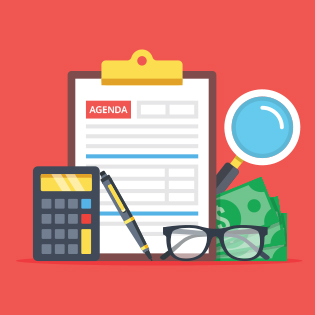 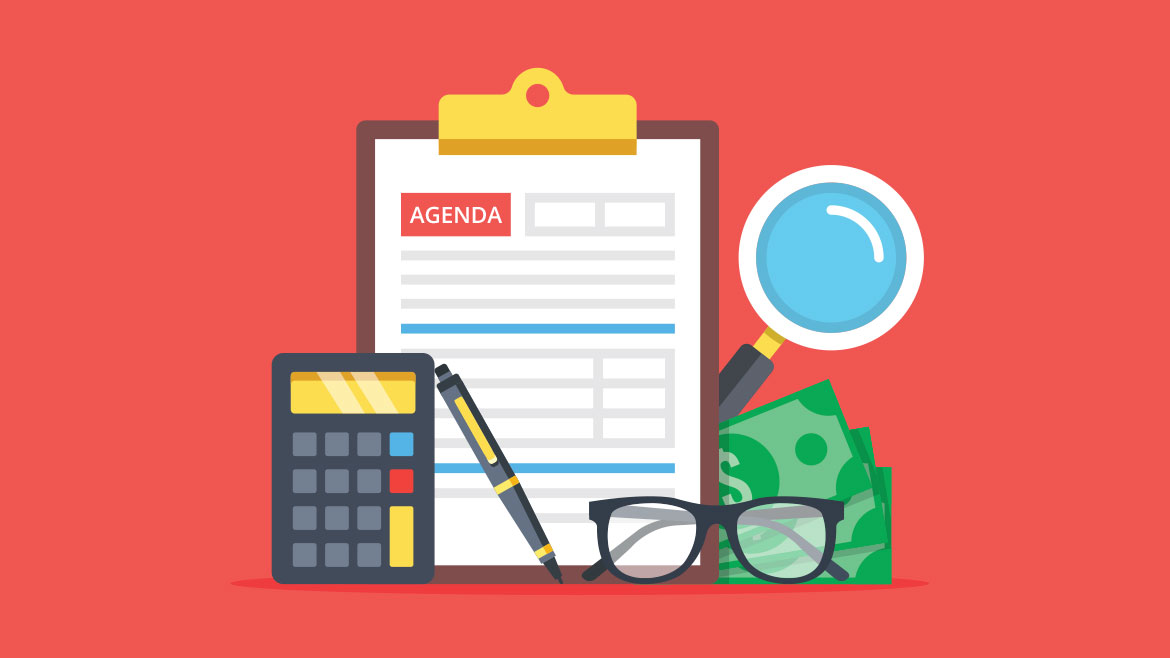 Every year on December 1, Republicans and Democrats in the Missouri House and Senate begin to pre-file legislation that will be considered by both houses when the session starts the first Wednesday in January. Over the past five years, an average of more than 2,000 bills have been introduced annually, with roughly 125 bills making it to the governor’s desk for his signature or veto. With a dismal success rate of less than seven percent, most bills are never even heard in committee.

The Columbia Chamber of Commerce, represents nearly 1,000 business members and over 52,000 employees. We watch what happens at the state capitol with great interest. One of the ways we engage in the public policy process is by the creation of a state legislative agenda. This process begins after the legislative session adjourns in May. Our government affairs committee invites community partners and our local elected officials to outline their objectives and priorities for the next legislative session. The committee reviews recommendations from the chamber’s other 11 committees and produces a legislative agenda, which is then approved by the Board of Directors and released to the public and our elected officials.

Education. The chamber will emphasize stabilizing funding for MU.

Transportation. The chamber will support comprehensive transportation funding, with an emphasis on rebuilding I-70, and continue supporting the effort to complete the Columbia Regional Airport terminal project.

Business and Economic Development. The chamber will support efforts to expand education and training for the university’s research reactor.

Taxes and Tax Credits. The chamber will endorse sales tax policies that level the playing field between local retailers and out-of-state competitors for online purchases.

Each session, the Columbia Chamber of Commerce joins other industry and interest groups that hope to influence legislators to advance and vote for their own set of priorities. With a Republican governor and Republican super-majorities in both the house and senate, it’s increasingly important to identify coalition groups that support the same policies we’re trying to pass.

In 2016, the chamber created the Columbia Community Partnership, an organization that enables the chamber, the City of Columbia, Boone County, Columbia Public Schools, the Columbia Convention and Visitors Bureau, Moberly Area Community College, and MU to promote Columbia and Boone County and advocate to the general assembly with one voice on issues of importance to our region.
The partnership has already achieved success by securing a $2.5 million appropriation for the Columbia Regional Airport terminal project in the 2018 state budget. With continued collaboration, our region should increase our influence and legislative support for our priorities in the coming years.

The CCP has its own set of priorities this year, including supporting funding for MU and MACC; construction of a new medicine complex at MU; the aforementioned statewide prescription drug monitoring program; pilot partnerships between public schools and community transportation services; and creating a visiting scholar certificate program to allow public schools to find qualified teachers.

In the last two legislative sessions, nearly 71 percent of the total number of bills passed were bills that were pre-filed in December, up from 31 percent in 2013. This increase is an indicator that priority legislation is filed early and perfected through the session. There is also a continuation of advocating for policy changes that failed in the previous session.

As a community, if we expect to be successful, we need to be persistent in advocating for our priorities every day. Engage yourself in the public policy process and help us make Columbia an even better place.

Jerry Dowell is the legislative affairs director for the Columbia Chamber of Commerce.