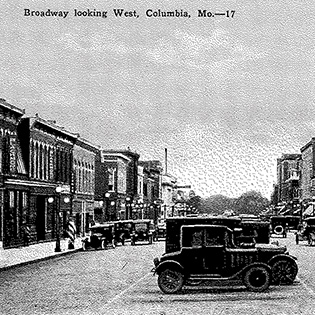 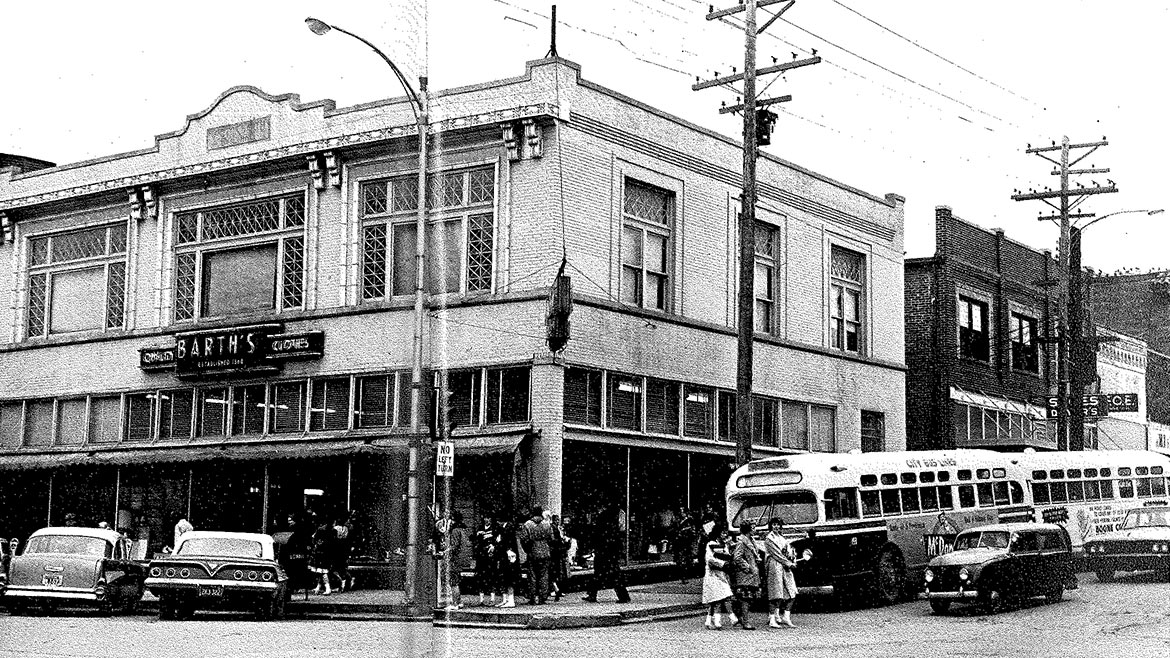 “Close It Down!” — Al Germond’s August 29 opinion piece in CBT — caught our attention. We, members of the Public Transit Advisory Commission, were very interested in the piece, and while we don’t advocate closing our public transit system down, we were pleased to find some common areas of agreement. We’d like to address those things that we share, examine where we are today, and address some possible solutions, including how all concerned citizens can be involved in this issue that affects our community whether you use public transit or not.

There is a need.

As Mr. Germond points out, “Not everyone has a car, truck, bicycle, or the shank’s mare of an athlete to propel themselves to wherever they need to go. We know that. There is a need.”

Besides enjoying the use of the term, “shank’s mare” we also  agree with this statement and think it’s a great place to start a discussion. In Fiscal Year 2016, our public transit system provided nearly 1.5 Million rides to the Citizens of Columbia. Clearly, there is a need.

We have a challenge.

Mr. Germond writes, “The city is too large, too spread out, and too sparsely populated per square mile to provide the patronage required to keep buses filled while operating with the frequency that would induce people to use the service in the first place.”

It’s true; Columbia has a challenge when managing such an important service. Funding, planning with changes, and community support are all important ingredients that deserve a closer look.

First: funding. The average amount contributed by states for transportation is 40 percent of an agency’s budget, according to the American Association of State Highway and Transportation Officials. In comparison, Columbia receives one tenth of one percent of its transit system budget — about $25,000 annually — from the state of Missouri. Last year, the Missouri legislature significantly decreased transit funding. Other cities, including many other college towns, have shown that with hard work and with community and state support, public transit systems can be turned into viable options. Gainesville, Florida; Lawrence, Kansas; Ames, Iowa; and Champaign–Urbana, Illinois are just a few of these success stories in peer cities we’ve examined.

But imitating that success means gathering information and making the right changes. For decades, Columbia’s bus system experienced only minor route adjustments, but in 2014, there was a major route overhaul. Today, we have new technology, and thanks to that technology (like automatic passenger counters linked to GPS devices), we can now design routes and make changes that are data-driven. We can tell the average number of riders at a given bus stop down to the hour and day of the week and then layer that information over census data on a map.  This real time gauge of the transit system can provide data-driven route adjustments in order to provide a vital evolving service for our growing community and meet the changing needs of its riders. The newest proposal for routes (and associated service design guidelines) is based on analysis of this information.

Columbia is also taking advantage of new technology in its fleet. Prior to 2014, only large, diesel engine buses were used. In 2014, the city began a transition to cheaper, cleaner-burning compressed natural gas vehicles, and in late 2015, Columbia  became the first transit system in the Midwest to begin using electric buses. We now have nine electric vehicles in our fleet and are seeing savings of up to 70 percent on maintenance costs. These innovations make our system more efficient, less costly, and better for the environment. In short, change is good and necessary.

There is hope for the future.

It’s important to recognize public transit is a service. When we talk about the subsidies that are needed to keep the bus system operating, we must also remember that there are subsidies for people driving vehicles — drivers don’t pay the full cost of the roads they drive on. There are other plenty of other community services that are subsidized as well. The question is not one only of subsidizing the bus systems, but rather how we choose to spend taxpayer dollars for those subsidies and which activities we subsidize.

We have a need, a challenge, and a vision of where we want our public transit system to be. So what can be done?

Mr. Germond proposes diverting and reinvesting transit funds to subsidize door-to-door transportation with such services as Uber, Lyft, and taxi services. Several U.S. cities have also examined this idea. While there are some merits to this proposal, there are also several things to consider.

First, the cost of that system also needs to be determined, and we’re talking about both the monetary and the environmental cost.  While our first concern is for the mobility of our citizenry, there is more to public transit than just moving people. There are other costs as well: pollution, congestion, and increased vehicle miles traveled. A single bus has 40 seats. Imagine how much easier your commute would be if 40 single occupancy vehicles were taken off the street, to say nothing of the positive impacts to road infrastructure and the environment.

An additional point concerning switching to Uber, Lyft, and their ride-hailing alternatives would be the income effect. Uber and Lyft drivers are part of the so-called gig economy and receive no benefits and lower wages than that of full-time transit drivers. One could calculate the total income received by bus drivers, etc., and compare that to the income that would be generated by the “contract” Uber and Lyft drivers. What economic impact would that have on the city? We think a decrease in income would negatively impact the city’s economy. This is especially true in Columbia because some of the transit funds come from external sources, which would not be available without a bus system.

We can also add that, while a point-to-point system would be ideal, the vehicles to be used for such services for the public must adhere to ADA guidelines. Money for the proposed subsidies would also need to be used to make sure the private companies meet insurance and licensing requirements to ensure the safety of passengers.

What can concerned citizens do?  This is where the Public Transit Advisory Commission plugs in. We meet monthly at Columbia City Hall with fellow commissioners, other transit riders, representatives from MU, interested members of the public, and Drew Brooks, the transit and parking manager for the City of Columbia. PTAC meetings are held the third Thursday of each month except December. Interested and concerned parties are always welcome to attend, ask questions, and give input.

We appreciate Mr. Germond’s article, and we always welcome an opportunity to involve the community in worthwhile discussion on transit issues. We’d like to invite Mr. Germond and all citizens to come to a PTAC meeting. You can introduce yourself, listen to the proceedings, and have a chance to speak during the public comment section. Whether you ride the bus or not, public transit affects everyone, and our best solutions come when we’re all involved.

CBT is happy to accept letters to the editor and will consider publishing submitted articles. If you have something you’d like to write about, get in touch with us at [email protected]