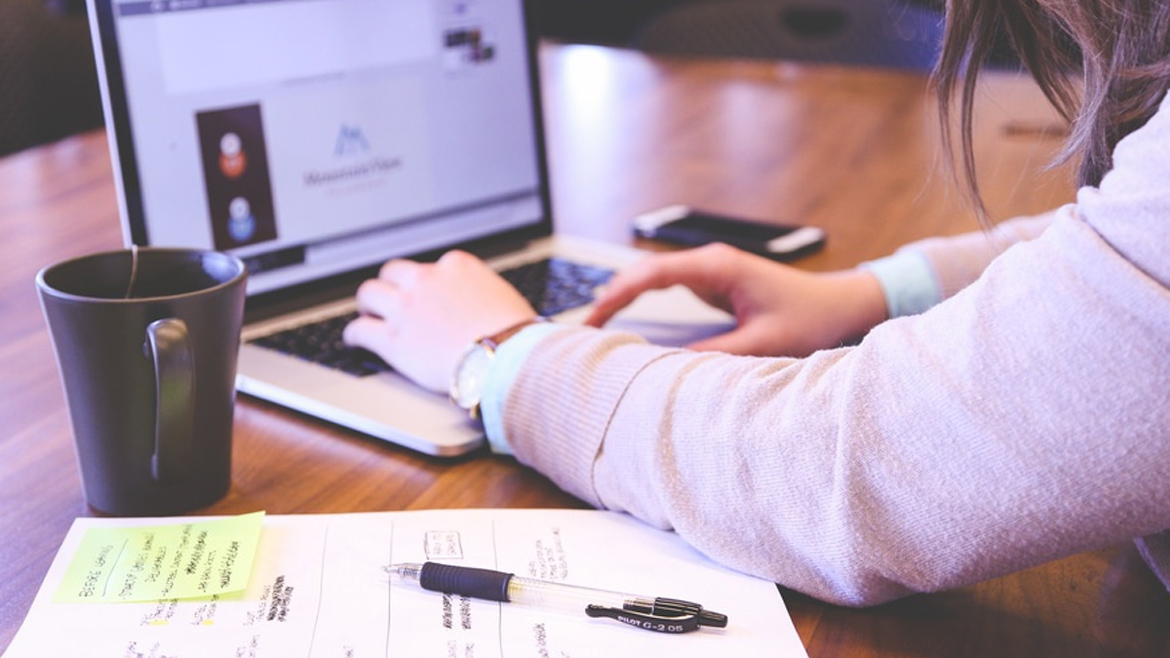 The investments states make in transportation and infrastructure not only shape how people get around, but how effectively communities can grow. Today, infrastructure and transportation are completely intertwined with the latest technology developments. Cities and states need tech to learn what they need and what the next steps should be. Technology allows a city and state to be smarter and more in-tune with its citizens.

The entire world is making great strides to update their infrastructure using the latest technology and creating better communities. Missouri is not excluded in that group. The entire state has a number of initiatives coming in the next few years that feature innovations for jobs, transportation, and technology.

St. Louis, Kansas City, and the State of Missouri all submitted bids to be the second North American headquarters for Amazon. Most states are only submitting a single city, so what Missouri is doing is unique. Part of the state’s bid includes an “Innovation Corridor” that spans locations from Kansas City to St. Louis and would include a site in Columbia. They’re hoping to lure the tech giant with Missouri’s impressive rankings on a variety of metrics:

Amazon has accepted 238 proposals from across North America. They expect to invest over $5 billion in construction and grow this second headquarters to include as many as 50,000 high-paying jobs — equal to their first campus in Seattle. This opportunity would be huge for the state and would establish it as a leader in the tech world. But even if Missouri doesn’t win the bid, it’s a great step forward in advertising our state as a destination for startups and tech companies.

Much of the Missouri Amazon proposal hinges on one piece of technology — the hyperloop. A hyperloop uses electric propulsion, low-pressure tubes, and magnetic levitation to gradually accelerate a pod to 750 miles per hour, nearly the speed of sound. This would make travel from St. Louis to Kansas City (the proposed route) take just 31 minutes.

The state is working with Hyperloop One, a Los Angeles-based startup that has been working to be the first to install superspeed transportation. Before anything else can happen, the state is partnering with Hyperloop One for a $1.5 million feasibility study. The study is being conducted by a consortium of groups calling themselves the Missouri Hyperloop Coalition, including MoDOT, the St. Louis Regional Chamber of Commerce, the KC Tech Council, the University of Missouri System, and the Missouri Innovation Center. The study will help determine where the loop could be built.

Before you purchase your tickets for the inaugural trip, be warned this could take decades. Still, it’s an investment in the future of Missouri that cannot be ignored.

Though it was first announced in 2013, Missouri’s’ “Road to Tomorrow” project is still under consideration. The Missouri Department of Transportation has decided to invest in projects in areas including solar roadways, vehicle connectivity, and smart pavement. These would provide smart roads for all our smart cars.

This research and investment could result in a future where self-driving cars speed along solar paneled highways that automatically charge your electric car as you drive. This might sound impossibly futuristic, but some solar roadway innovations could begin as early as this fall at the Route 66 Missouri Welcome Center on I-44. A startup in Idaho is already working on technology that will generate electricity and power heating elements to minimize snow and ice accumulation and LED lights that display lane markings.

Technology has allowed the possibilities for innovation in infrastructure and transportation to expand infinitely. Things we could once only dream of will soon be possible.

Robert Lamm is the president and CEO of LammTech. He blogs about technology for CBT.