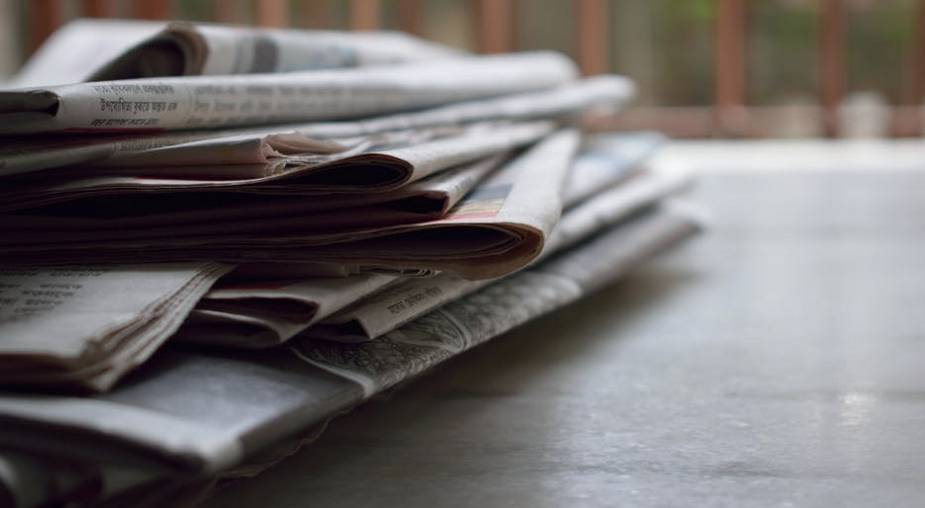 The news business has hit a bit of a rough patch lately. Reporters are fielding attacks on their integrity, news outlets are facing budget cuts and overworked staff, and freedom of speech is, bewilderingly, up for debate. When the news literally is the news, it’s hard to imagine that there was a time when an intrepid broadcast journalist from Missouri was once the most trusted man in America.

National media often dominate our attention, but our local market is no exception to some of these discussions. A quick review of Trib Talk (a peculiarity unique to Columbia) or the online comments section on a Missourian article shows you a litany of opinions, not all of them safe for work. And the vitriol isn’t always focused on the content of the stories — sometimes it’s about on the balance of coverage, the choice of editing, or a reporter’s alleged bias. It would be naïve to assume that this is a particularly new phenomenon, but it’s certainly problematic when people attempt to discredit a profession with the stated purpose of investigating, reporting, and disseminating accurate information. It’s an issue that can only be resolved by building trust. And, like any good relationship, fostering open communication is the best way to do that.

I recently heard an expert in community engagement wisely point out that online commenters, particularly the “trolls,” as they’re called, are often simply looking for a way to communicate. They know that negativity begets attention, so online attacks become their preferred method of communication. As a result, though, their criticisms — even when they’re merited — are often ignored. The expert suggested creating avenues that give public commenters a way a forum that promotes dialogue and feedback, rather than frustration. Luckily, in a town with more than 15 legitimate news outlets, many of which are national award winning, Mid-Missourians are able to engage in that dialogue every day.

I challenge anyone to take a walk through Columbia’s downtown and not run into at least one reporter, student or otherwise. I distinctly remember one sunny day last fall when a Tribune reporter was literally standing on Ninth Street asking passersby about current events for a community story. Increased emphasis on social media engagement has also permeated news outlets: reporters are breaking news in real time on Twitter and Facebook, which means that they’re also instantly accessible for questions, follow-ups, and – if need be – corrections. Editors make their email addresses publicly available and appreciate hearing from individuals with specific recommendations or concerns (at least in my experience, anyway).

Columbia residents know that many of our outlets are incubators for learning journalistic skills and ethics. Like any student, a new reporter might make a mistake or overlook important background, despite being surrounded by great teachers and editors. As the audience for these articles and broadcasts, it’s incumbent on us to say something if we feel the news is inaccurate. Offering better information is hardly a negative thing. But I encourage you to share that information with your purpose in mind. Ask yourself: Are you looking for a correction or do you simply want to voice your frustration?

Communication and dialogue implies that both sides are invested in the conversation. If the news article you read isn’t providing the context you want, dig a little deeper. The advantage of living in a city with one of the best journalism schools in the country is that local news often covers small details that are easily overlooked in large markets. The luxury of a larger reporting staff also means more resources to spend on investigative work. Chances are good that somebody in Columbia has done or is currently doing reporting on whatever you’re interested in.

One of the reasons I created Keeping Up CoMo, a weekly newsletter that sorts through local news coverage, last spring was because I noticed that every week, a new piece of a larger policy or political puzzle was revealed in the press, but it was nearly impossible to fit them together without reviewing prior week’s news. What that tells me is that Columbia is rich with media resources that want engagement from the audience. It’s not unreasonable to expect readers to think critically about community events and reference back to earlier information. It’s good for everyone.

Challenge yourself to pick up a local paper (or magazine — thanks CBT) and really read the content. Jot down a few questions and email the reporter or the editor. Building community trust takes time, but it’s worth the effort.