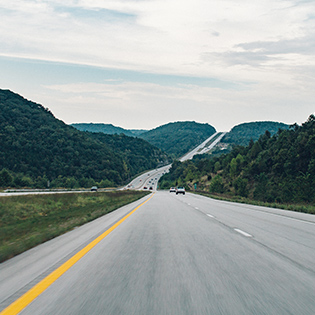 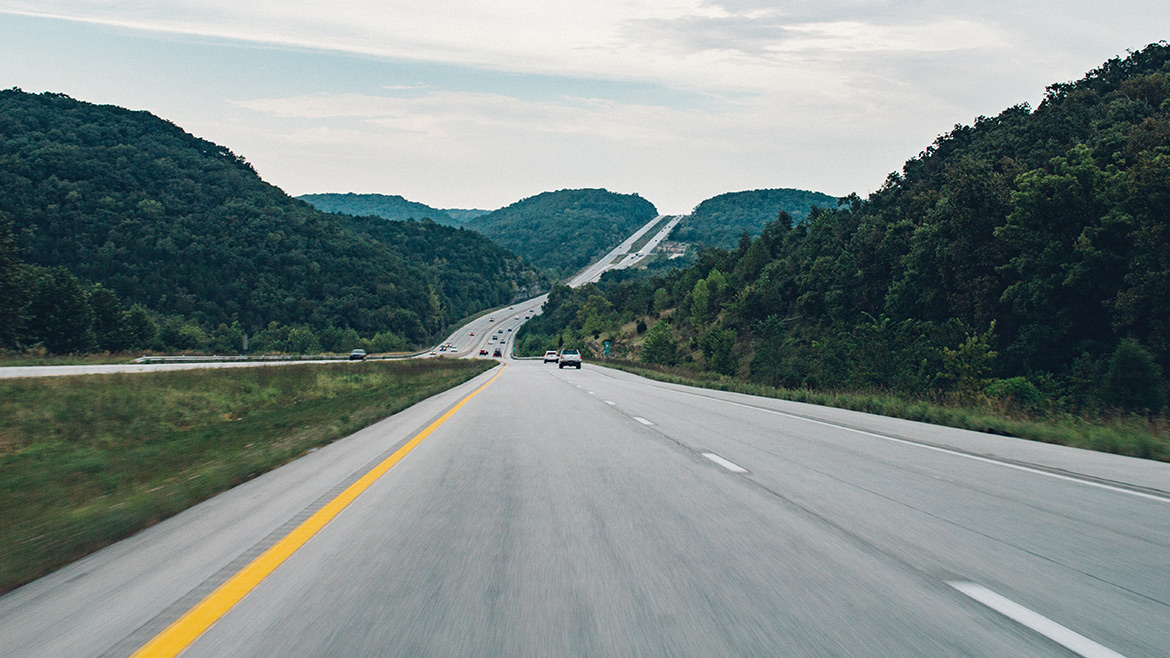 “What are we going to do about our roads and bridges?” I’ve heard it from Missourians across the state since long before I got involved with politics. The Missouri General Assembly just concluded a highly contentious session with no answers for our infrastructure (but another task force to further study the issue).
It’s been 25 years since the state gradually increased the gasoline tax, bringing Missouri’s to 17 cents per gallon. That proposal was even supported by John Ashcroft, Missouri’s conservative, anti-tax increase former governor.
There have been many efforts since 1992 to increase funding for our crumbling roads and bridges. In 2000, legislation was passed allowing MoDOT to issue bond financing to accelerate highway improvements. In 2002, Proposition B was placed on the ballot, which would have increased the motor fuel tax by four cents per gallon and the general sales tax by a half-percent — that was soundly defeated by voters, who rejected it with a three to one margin. In 2004, Missouri voters approved Constitutional Amendment 3, which required all revenues collected from the sale of motor vehicles to go to MoDOT instead of general revenue. In 2014, another attempt of raising additional revenue for highway construction, Constitutional Amendment 7, was again swatted down by the voters.
Voters have been wary of any increase in funding in the form of additional gasoline tax, sales tax, or user fees. Raising taxes is considered the third rail in Missouri politics. But by holding onto a no-tax pledge, Missouri legislators are compromising the safety of drivers and hindering economic development and job creation.
So where does this leave us? The creation of the 21st Century Missouri Transportation System Task Force.
We had another group just five years ago, called the Blue Ribbon Citizens Committee, that was expected to deliver the answer. Transportation was just as vital, and just as broken, as it is now. It was also made up of individuals committed to finding solutions to address Missouri’s transportation needs.
This task force will be comprised of individuals from the legislature, Governor’s office, and cabinet officials who can advance a real solution forward. But, no matter how you get there, the only viable solution for our transportation system is increased funding for our roads and bridges.
Currently there are more than $825 million worth of high-priority unfunded annual transportation needs. Let’s break it down.

Missouri has the seventh largest transportation system in the U.S. but is 47th nationally in revenue spent per mile. MoDOT maintains more road miles than all but three states. We have nearly 34,000 miles of state roads; there’s only enough money to maintain 8,000 of them.
Our current 17 cent per gallon gasoline tax does not have the buying power it had in 1992. With inflation averaging nearly 2.25 percent per year since 1992, the 17-cent gasoline tax has only a 9.8 cent buying power in 2017 dollars. With the federal government imposing stricter corporate average fuel economy, or CAFE, regulations, the average vehicle’s fuel efficiency has risen from 20.2 miles per gallon in 1992 to nearly 35 miles per gallon in 2016. And while it’s worthwhile to use less fuel, this also reduces the amount of gasoline purchased, which in turn lowers the amount of money available to spend on our roads and bridges.
So again — where do we go from here? We need to reframe this issue into what it should have been all along. We as Missourians need to view raising gasoline taxes, and the commensurate infrastructure spending, as an investment in our future. A 2016 study by American Society of Civil Engineers concluded that “deteriorating infrastructure has a cascading impact on our nation’s economy, impacting business productivity, gross domestic product, employment, personal income, and international comparativeness.” The study further details that with no action by 2025, businesses across the country will lose $7 trillion in sales and the average family could lose more than $3,400 in disposable income per year.
In the last five years, 25 states have made various efforts to raise revenue for improved transportation funding, including raising the state gasoline tax, indexing the current gasoline tax to bonding, tolling, and public–private partnerships.
As evidenced by the last few ballot issues and the inaction by the General Assembly, we need to build the momentum for change at the local level, starting today. Better roads and bridges will improve the economy and create jobs. Let’s make that investment in our future.