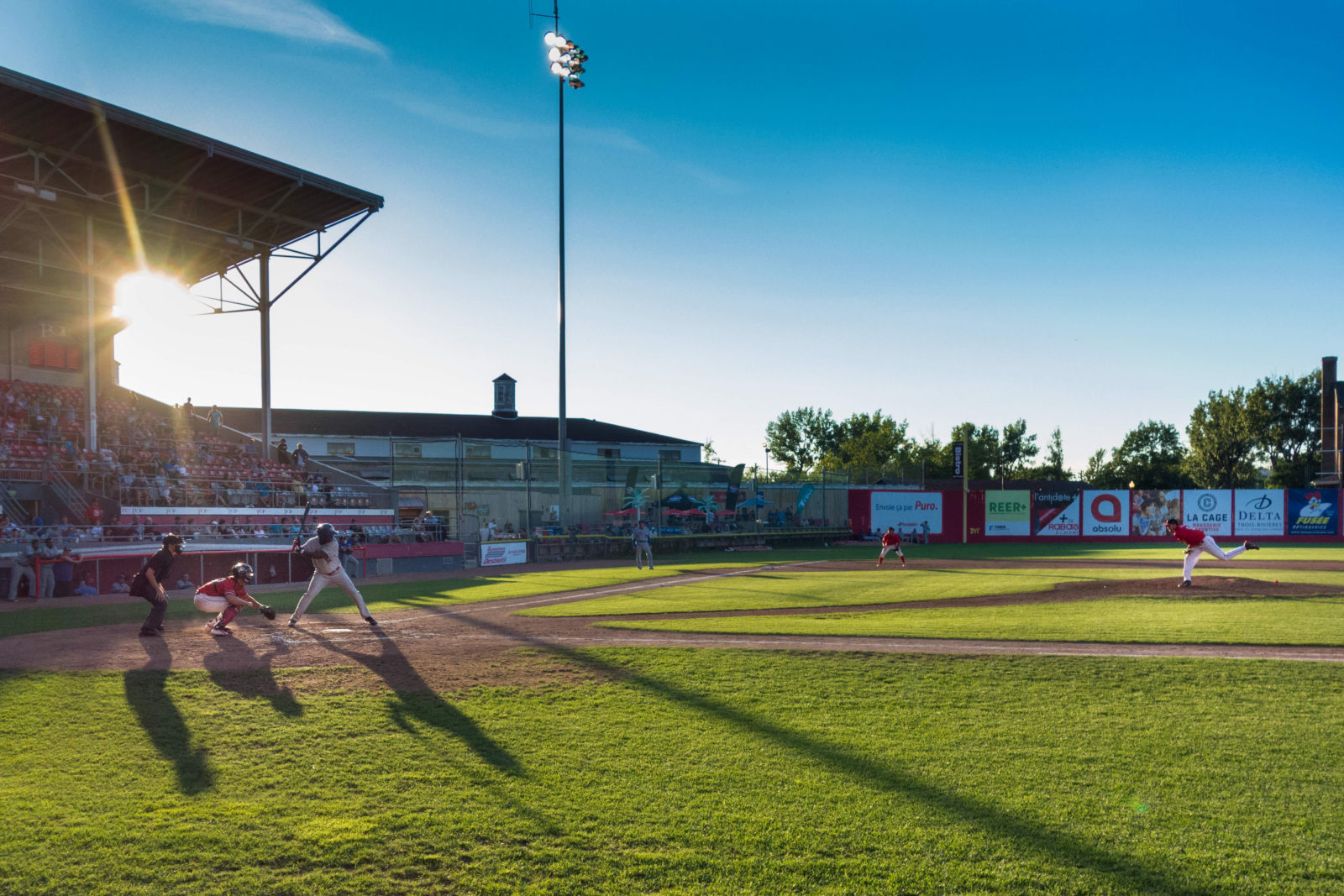 Virtualization: What It Is and How It Can Help

I’m not much of a sports person. But my husband is a die-hard St. Louis Cardinals fan, and considering the nature of baseball and the sheer volume of televised games in a season (plus spring training, plus postseason), I’ve learned to tolerate this one sport.

As a non-sports fan, what you hear about are the stars — the Babe Ruths, the Mark McGwires. But after watching 160-plus games in a season, it becomes clear that it takes more than one star to get to the World Series. It takes a team to get where you want to go.

And because I basically do everything in my life with Business Times Interactive in the back of my mind, I’ve picked up on a few remarkable aspects of the game as it relates to teamwork that I was totally unaware of prior to life with the hubs. Here are my top four.

Pitchers are stars, but it’s the catcher who sets the strategy — the pitcher throws what the catcher tells him to. (Who knew this??) The catcher knows strengths and weaknesses of each player and considers this in the flow of each individual game, from at-bat to at-bat. He’s in communication with the manager, who also assesses the situation strategically. The pitcher has his back to the field, but the catcher and the manager see everything. All three coordinate via two secret sign languages to determine which pitch to throw and exactly where to throw it. Successfully outwitting batters and achieving a low-scoring game is a masterpiece of teamwork. (Special shout-out here to Yadi – my favorite player!)

The Willingness to Shift

Every player has a position, but any player can make a play from anywhere. Sometimes the pitcher runs the ball to first base to get the out (sometimes they get more creative). Sometimes the whole team shifts left or right to prep for a batter, and if that fails, players have to cover bases they’re not assigned to. They do this willingly, without hesitation, without complaint. And some players play third base one season only to play first base the next season, based on strengths and weaknesses of the team that year. Sometimes the best play someone can make is getting out of the way. Baseball players are geographically far apart on the field, but they’re elbow to elbow psychologically — and everyone moves according to what everyone else is doing. It’s thrilling to watch ego-less team play in action on the major league level.

The Power of the Other

Baseball is full of stats. Prior to Cardinals life, I understood batting average in its most basic form, and that was about it. Now, I find it fascinating to follow stats that speak more to a player’s chops as a team member. Home runs are exciting, but runs batted in win games, and some players are RBI machines. They often have a merely decent individual batting average but an off-the-charts average with runners in scoring position (called an RISP average — I really know my stuff). That means that they are more energized by the opportunity to send a teammate to home plate than they are by their own chance at glory. It’s the “Power of the Other,” a synergy of sorts, and it’s remarkable.

The Beauty of the Bunt

And then there’s the beauty of the bunt. Team sacrifice at its finest. Bunting is an easy theoretical concept, but it’s actually a difficult maneuver to execute. The ability to make a sacrifice for your team requires skill, intent, and — importantly — practice.

I’ll never love baseball as much as I love, say, digital marketing, or a juicy novel. But the value of these under-celebrated aspects of the game aren’t lost on me as I lead and grow my team here at Business Times Interactive.

Fellow leaders and team members, I challenge you to consider these questions that baseball asked me: