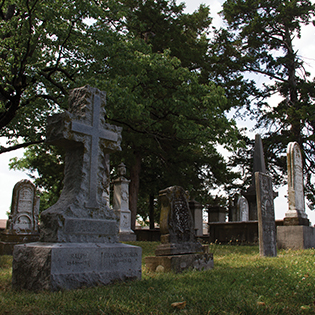 More Challenges Ahead for MU 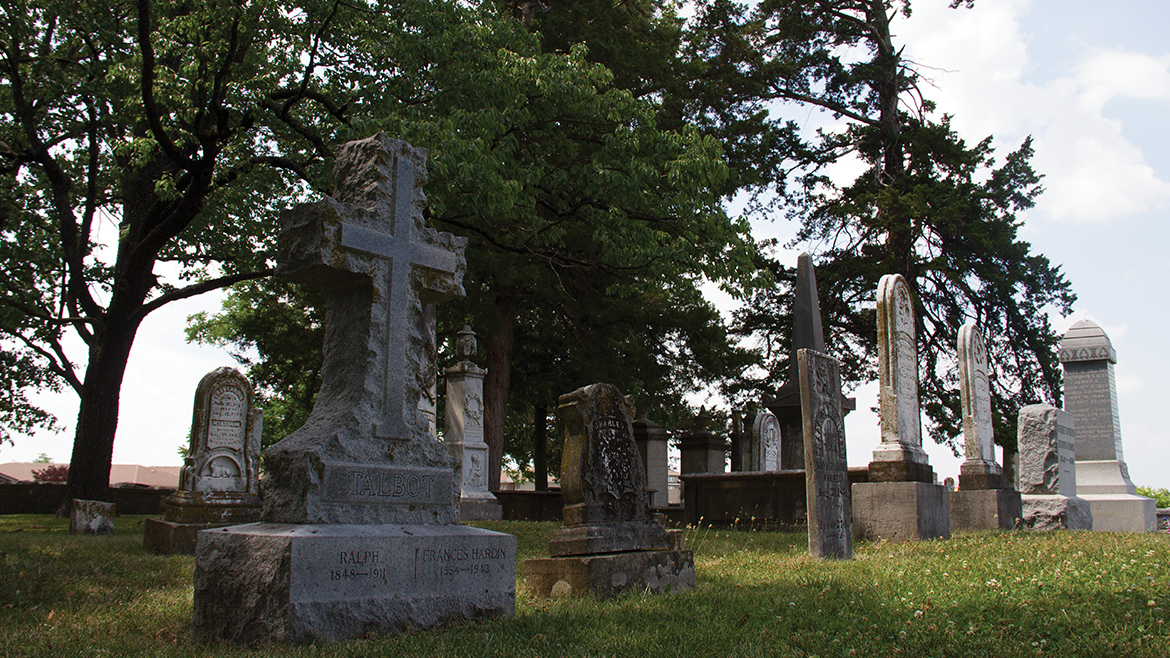 “No one [who is] not the husband, wife or child of a descendant of George Jewell can be buried here,” reads the gate that encloses one of the oldest burial sites in Columbia.

Over 40 descendants of George Jewell are buried in the Jewell Cemetery State Historic Site, which was part of the former farmstead of the Jewell family after they moved from Virginia to Kentucky, then to Franklin, and finally to Columbia in 1821.

The family cemetery was officially set aside in June 1841, but there were already at least three burials there, including William’s second wife, Cynthia Jewell, who was the first person buried in the cemetery.

The graves, layered in rows throughout the cemetery, are elaborate and inscribed with names, years, and ages of those who rest there. There are several graves with headstones and footstones. Some headstones have symbols, such as the Square and Compasses, a well-known Freemason symbol.

A few of the graves also mark infants of the family. There are a few above-ground box tombs that are unmarked, but they do not contain remains; they only mark the location of the grave.

There are two rows of gravestones in the back of the cemetery that are neatly cut, but unmarked. These gravesites are thought to be those of the slaves owned by the Jewell family. The surrounding stone wall of the cemetery is believed to have been built between 1841 and 1852.

Marketing and communications director for the Columbia Convention and Visitors Bureau Megan McConachie says, “The cemetery is definitely a site of historical significance that we consider to be an important part of our historical tourism product.”

Located off Providence, near Waffle House, the cemetery is maintained by the Missouri Department of Natural Resources.