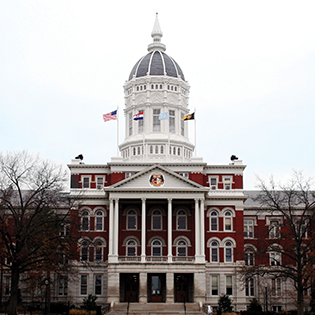 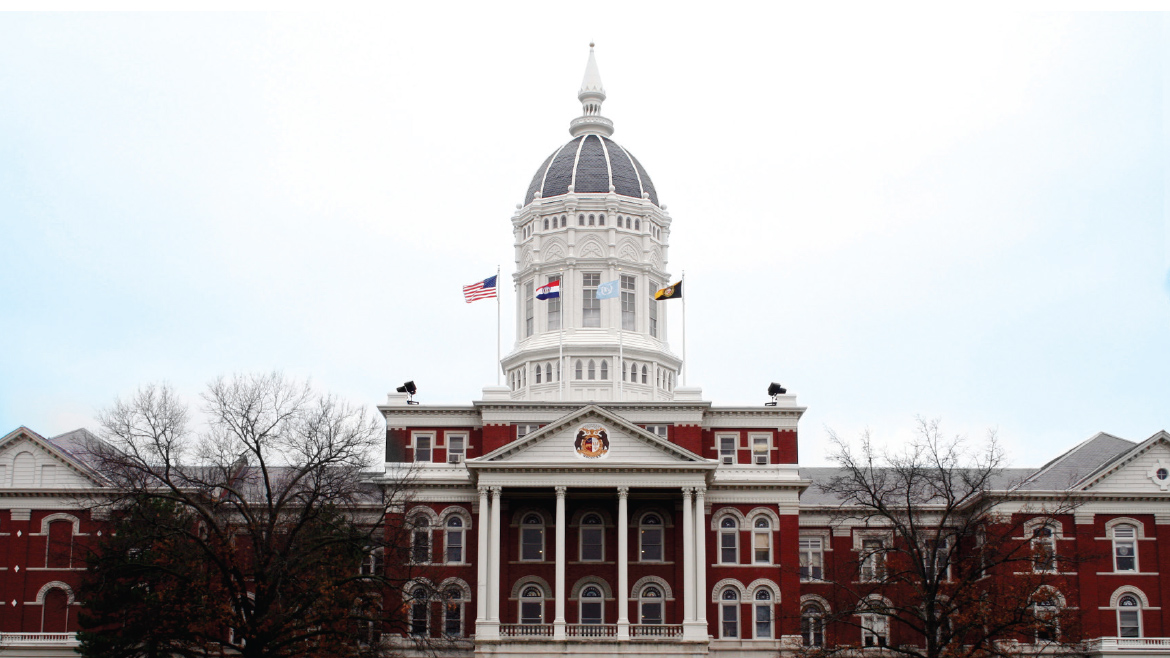 Figures released recently by the U.S. Census Bureau estimate Columbia’s population is now 119,109, making it Missouri’s fourth largest city and the fastest growing metropolitan area in the state. Before officials rush out to update figures posted on signs that guard the city’s principal portals, let’s take a timeout for a reality check.

Since the latest enumeration includes all the college students, factoring MU’s expected decline of some 2,600 students come August would revise our population down to 117,508, barely exceeding the total for Independence, which Columbia managed to overcome for fourth place. A Pyrrhic victory in the face of all the sturm und drang that evolved since last year.

The latest figure about the city’s estimated population and rapid growth may be the last bulletin of great news Columbia is likely to receive for a while. That’s because the legislative winds of support for dear old Mizzou will blow against us when the solons in the state capital reconvene next January; that’s because Kurt Schaefer will no longer preside over the Senate Budget Committee. Senator Schaefer — the man academics and liberals seem to royally despise — will no longer be around to husband generous appropriations to the University of Missouri and the final cap to his career, the $40 million appropriation the senator gained to place the State Historical Society in its new home on Elm Street.

As Schaefer takes his powder for a go as attorney general, maybe governor eventually, a new contingent of hardened legislative hombres will take over the appropriations process, and the needle of their largess compass is likely to swing ’round to the 225-degree mark (a navigator’s way of saying to the southwest). Columbia and Boone County will be impotent for the first time in quite a few years. The worst fear? A sharply reduced appropriation for the University of Missouri next year. Then, maybe some university programs will be starved for funds, leading eventually to their removal to other universities across the state, where they would be restored and touted as a major gain and enhancement.

The real outcome is likely to be less severe for a number of reasons. Legislative support for the University of Missouri as a percentage of the institution’s total needs has been declining for years. Coupled with budget constraints, the constitutional balanced budget requirement, voter antipathy to taxation, and Missouri’s sluggish financial growth, universities have been forced to hike tuition and increase other fees, apply for grants, and beg their alums for contributions.

As for cherry picking programs at the University of Missouri, we say, “Not so fast, pardner!” Perhaps we here in the area don’t appreciate Old Mizzou like we should. What we take for granted on the Columbia campus of the University of Missouri includes curricula, programs, buildings, laboratories, colleges, schools, the academic and support staff, a teaching hospital, and dozens of other adjuncts too numerous to account for that have been carefully assembled, administered, and husbanded since the institution was founded in 1839.

What worries us are some of the announcements of late about deans either retiring or moving on to positions elsewhere. A dislocation here and there, but hardly unusual. On the other hand, a “brain drain” replicating the departure of several dozen popular professors that began fifty years ago would concern us.

Wouldn’t we love to hear the university’s publicity apparatchiks announce the hiring of a new president? The ideal candidate would be a relatively young, dynamically personable, enthusiastically articulate, and academically qualified individual challenged with the strong desire to get the university moving again.  There are many fences to mend, ranging from the tuition-paying customers to the denizens of government, with a lot of folks in between. This is a long-term project, and beginners need not apply.