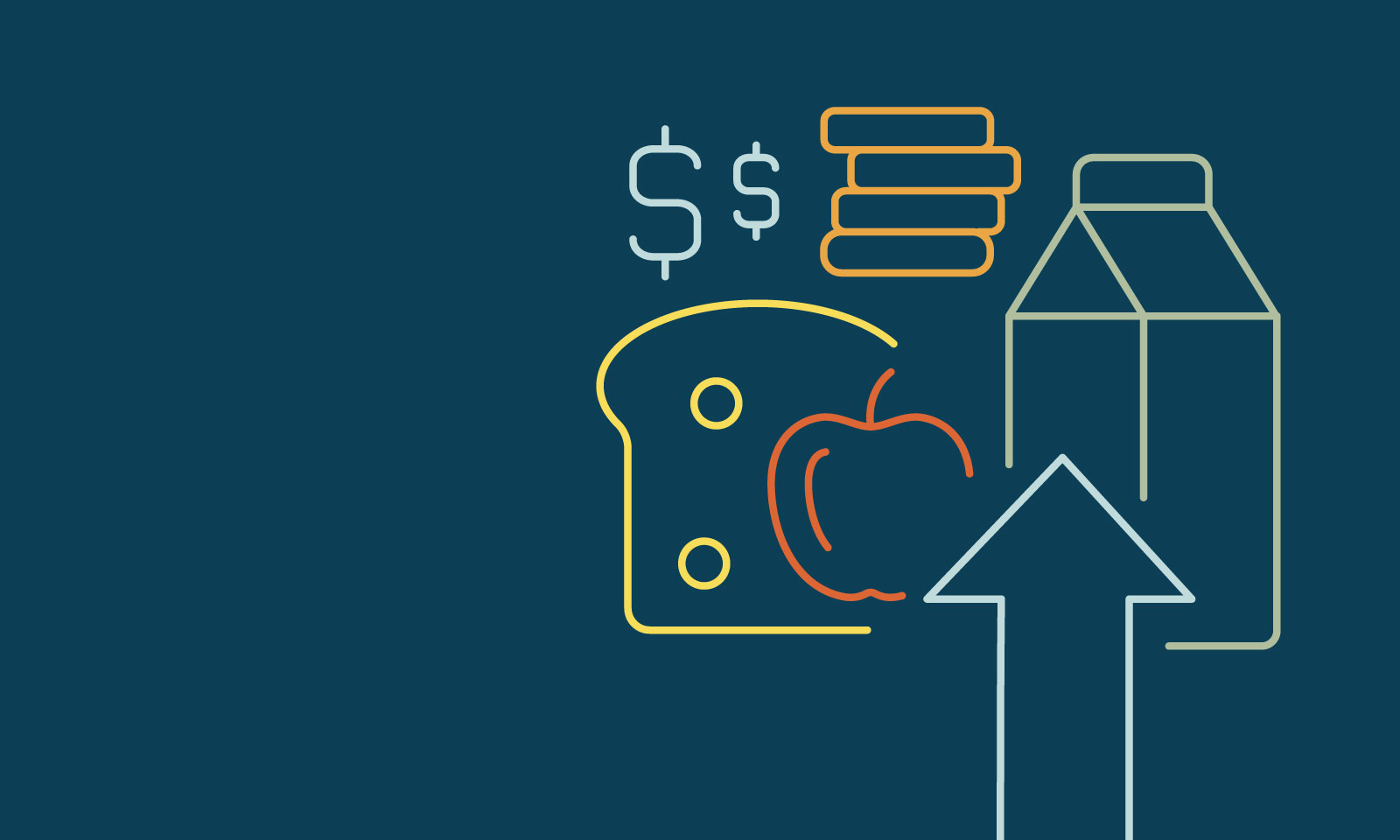 With inflation still squeezing money from our wallets, everything is more expensive. That affects how much we all pay in sales taxes.

It’s an important perspective for Columbia residents when they read about the City Council’s $472 million budget.

On one hand, the city could gain $60 million in sales tax receipts for the first time. On the other hand, the city is paying more for goods and services, just like the rest of us.

A new source of sales tax revenue — an expected $4.2 million from the 2% use tax approved by voters in April — will help boost the sales tax collection total. But don’t get the impression the additional money is a windfall.

Columbia’s economic picture is hardly doom-and-gloom. According to Matthew, the robust sales tax figures are indicators of an equally great business and retail climate.

Roughly 45% of Columbia’s budget is funded by sales taxes. Many city services, such as water and light utilities and parks and recreation function, are funded by user fees and revenue bonds issued for some capital improvement projects.

The fiscal year 2023 budget, which began October 1, includes more than $48 million in capital improvement projects. Projects include nearly $1.9 million for renovations at the Grissum Building, replacing the water slide at the Activities and Recreation Center and more.

Before taking a deeper look at the various taxes funding Columbia’s infrastructure, public transit, and parks, here’s a snapshot of other features in the new budget approved by the Columbia City Council on Sept. 19:

The city’s storm water utility, recycling/refuse collection, sewer, water and light department, and airport are self-funded via user fees, sometimes making use of revenue bonds that are paid for with user fees. Parks and Recreation is an example of a city department that both generates user fees and receives sales tax revenue.

The city sales tax is collected at a rate of 7.975%, or almost 8 cents for every dollar spent. The city tax does not include additional tax charged by transportation development districts, tax increment financing districts or community improvement districts. Those entities receive those tax receipts.

Columbia voters approved the one-quarter cent parks sales tax in April 2000. Half of the tax is permanent and supports operating costs and some capital projects.

The remaining half is temporary and must be approved by voters to continue, which voters did in November 2021. That part of the tax will expire March 30, 2032.

It’s a similar arrangement for the quarter-cent capital improvements sales tax. Half is permanent; the other half, set to expire Dec. 31, 2025, must be reauthorized by voters.

The city receives 5.6% of property tax bills, while the school district receives almost 86 cents of every dollar in property taxes. Missing sales tax revenue from residents shopping online meant losing out on millions of dollars. Columbia voters approved a 2% local use tax, also called the internet sales tax, that is expected to generate about $4.2 million each year.

Matthew says the actual results may take a while to see because adding the tax is voluntary until January 2023. That additional amount is expected to increase total sales tax revenue by $13.7 million, or 27.4%, over fiscal year 2022 totals.

While the public’s awareness of the budget process probably began in mid-August, the process occurs year-round.

“It’s a long process. It never really stops,” Matthew said. “We get one fiscal year approved, and almost immediately we move to the next year.”