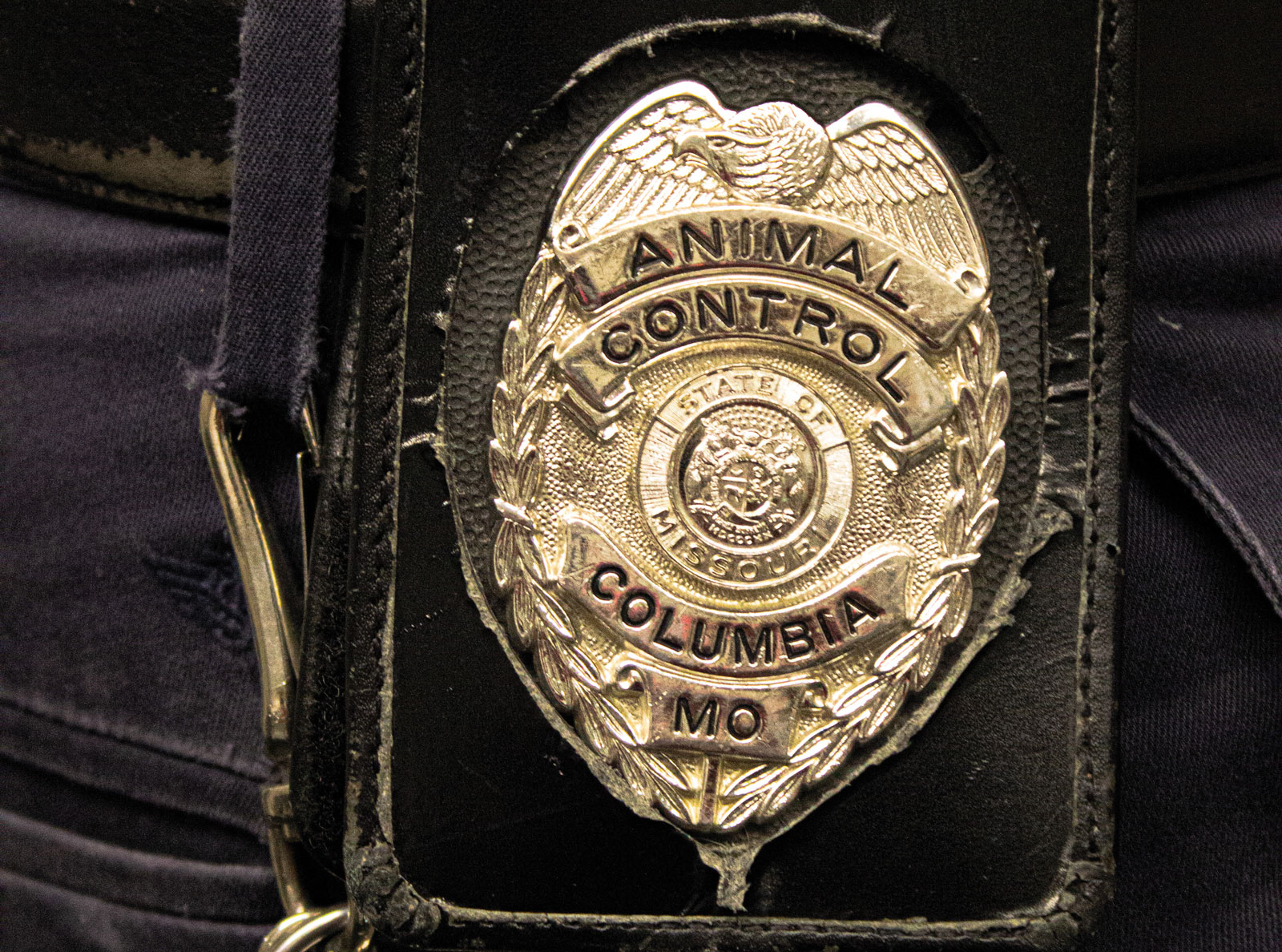 The triumphs and challenges that accompany working in animal control make the victories truly special and bring the officers together.

Though many people think they know what it’s like to work in animal control, it’s a role that is often plagued with misconceptions. COMO’s team of animal control officers want to clarify what’s fact and what’s fiction.

Columbia Animal Control Supervisor Molly Aust has worked in the department for 37 years. She was drawn to the job because of her interest in law enforcement and love of animals, as well as the exciting chance to work for the city.

Molly said she fears many people form their perception of animal control from movies, especially children’s movies that often portray dog catchers as evil and dangerous. She hopes people can begin to understand that animal control officers are not bad people. They just want the best for the community and its pets.

Kevin Meyers is another member of COMO’s animal control team, and he agrees that most people misjudge the job. “Most people have no clue what we do. They think we just go out, pick up dogs, and then take them back to the shelter and put them down,” Kevin said.

On a daily basis, the team handles a variety of tasks. Molly said they frequently receive complaints about animals that got loose, though they also encounter bite complaints, conflicts between landlords and residents, and scuffles between dogs where one owner may accuse the other’s dog of attacking theirs. When they do have to take a pet from someone, it is typically taken to the shelter to later be adopted.

Jean Easley has been with Columbia Animal Control for 38 years. She said the job’s biggest challenge comes from working with difficult and uncooperative people.

“It’s really hard to get the people [involved in an incident] to be objective and actually tell you what really happened,” Jean said. “So, a lot of our job has to do with dealing with people, and not as much dealing with the animals.”

While an officer’s shift can involve a multitude of cases, most of the their time is spent investigating cruelty cases ranging from a dog kept outside without proper covering or water to someone hoarding animals. Kevin said animal control is very similar to the police in these situations. While they can’t make arrests or carry firearms, animal control officers can seek out a warrant. The officer who handled the cruelty case and wrote the summons must testify in court regarding whether an owner can keep their pet.

The officers say the most challenging part of the job comes from seeing animals endure cruelties at the hands of humans. That said, they also agree they must focus on positives to do the job effectively.

“You get a really good feeling when you’ve done something to get an animal out of that kind of situation,” Kevin said. “You can see them transform into a totally different dog.”

After encountering a wide range of situations and people, COMO’s animal control officers are bonded together over their shared experiences and love of helping animals. This connection is incredibly important to them.

“The relationship that we’ve built with each other [is special],” Molly said. “We’re a pretty tight-knit group, we get along well. There isn’t anything that any of us would not do for the other one.”