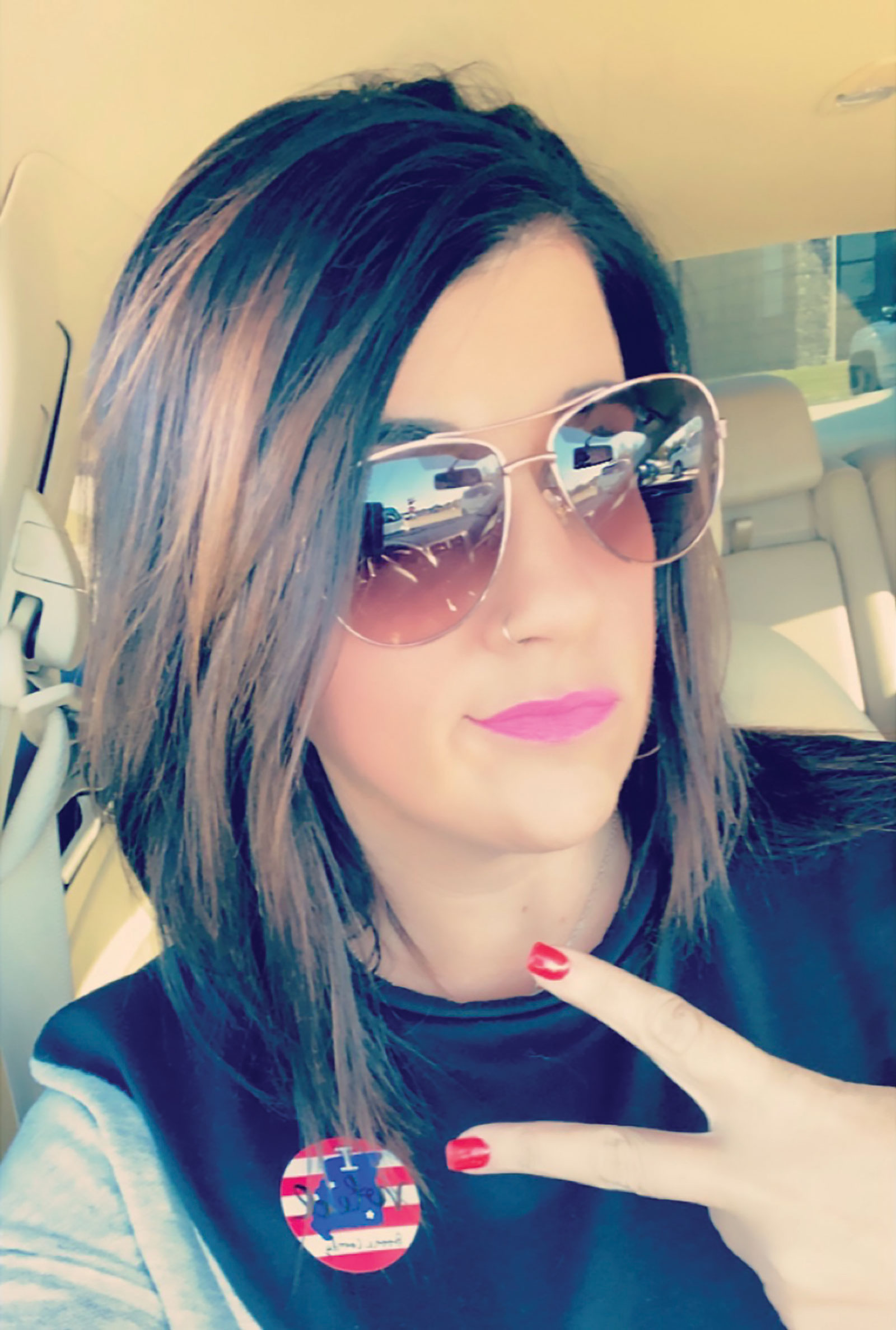 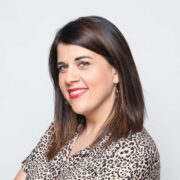 Folks … this one is hard for me.

When the Politics Issue was pitched as a potential theme for 2022, I’ll just say I was less than thrilled. When we came together to actually plan out the issue — I was even less thrilled.

I would not consider myself a “political person.” Now, don’t get me wrong. I have voted in every possible election since I became of voting age, and I will encourage anyone who will listen to exercise their right to vote. I have heard so many people say they don’t vote because they don’t feel like their single vote matters. Locally, that idea was recently disproven when the Ward 3 city council seat election ended in a tie for the first time ever — so I do know that every vote matters.

When I say I am not political, I mostly mean that you will never find me engaged in a Facebook brawl over my personal beliefs. I, like most people, have the side that I tend to lean toward. I will never understand how people choose to like or not like someone due to their political party of choice. The division of people is what I hate about politics. It takes all types to make the world go round!

If I ever were to give any political advice it would be to NEVER let your best friend/boss run for city council! HA! Kidding, not kidding. That was an experience for all of us, to say the least. I did learn things through that process that I never imagined learning. I listened to topics that mattered, heard debates from all parties, witnessed the ins and outs of what it is like running a political campaign. It’s brutal! And rewarding. And every emotion in between. I am very proud of her — but never again, Peff!

I am sure some will think I am naive for wishing we could live in a peaceful, united, and happy world. I understand that people are passionate about the things and topics that matter to them. And I admire that. I just wish these sometimes sensitive topics could open eyes and bring people together instead of the “cancel culture” we live in today. A girl can dream.

This issue turned out to be a complete learning experience for me. I had to put more research into these topics than I do with most others. A lot of these things were foreign to me, and I hope that each of you relate with something in this issue, and hopefully learn a thing or two.

I will leave you with one of my favorite quotes that further explains my wish for a happier and simpler world and way of life:

“I miss 9/12….
I would never ever want another 9/11, but I miss the America of 9/12.
Stores ran out of flags to sell because they were being flown everywhere.
People were Americans before they were upper or lower class, Jewish or Christian, Black or White, Republican or Democrat.
We hugged people without caring if they ate Chick-Fil-A or wore Nikes.”

As always, I love hearing from you! What should we talk about in upcoming issues? Feel free to share, [email protected].