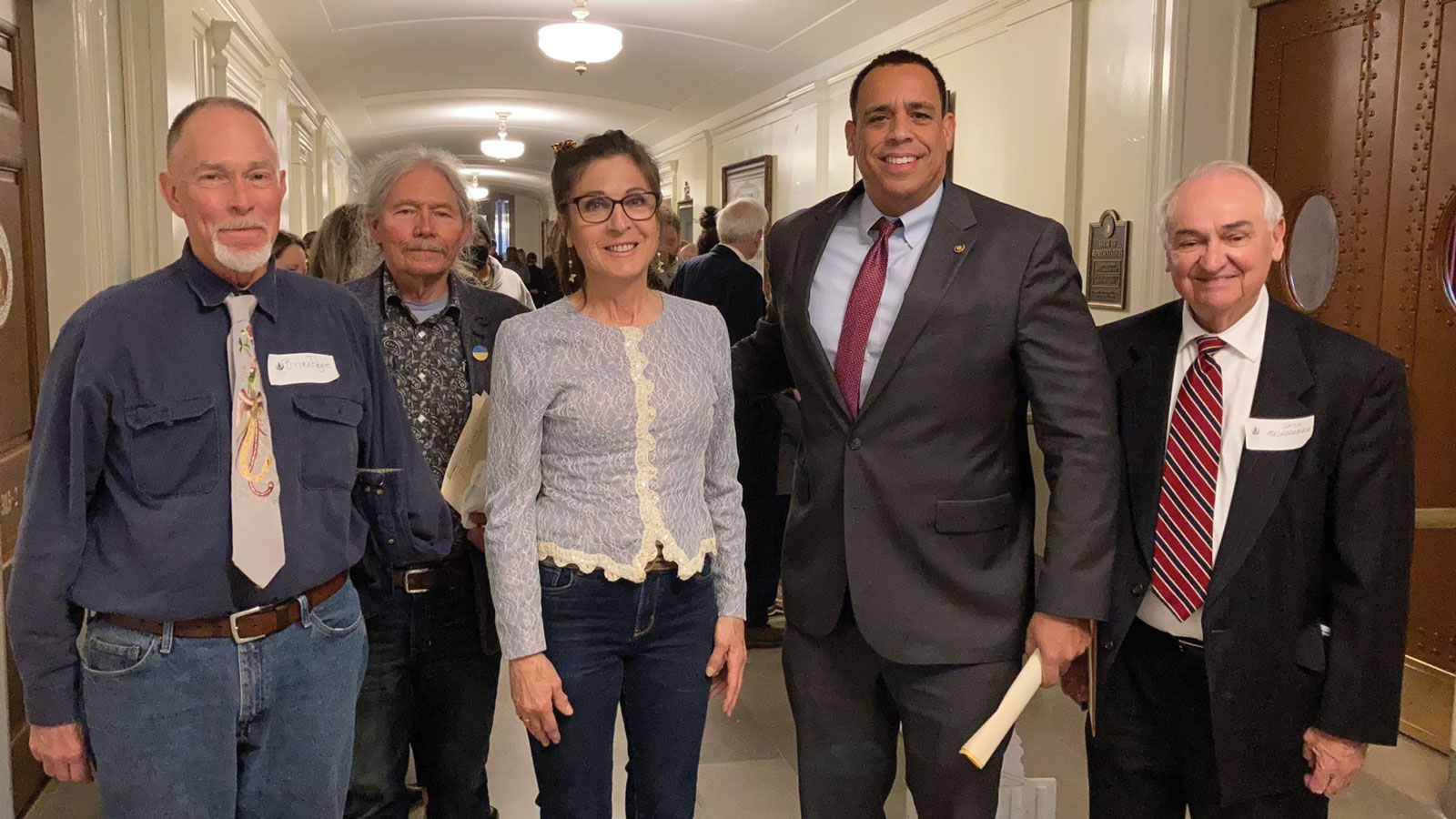 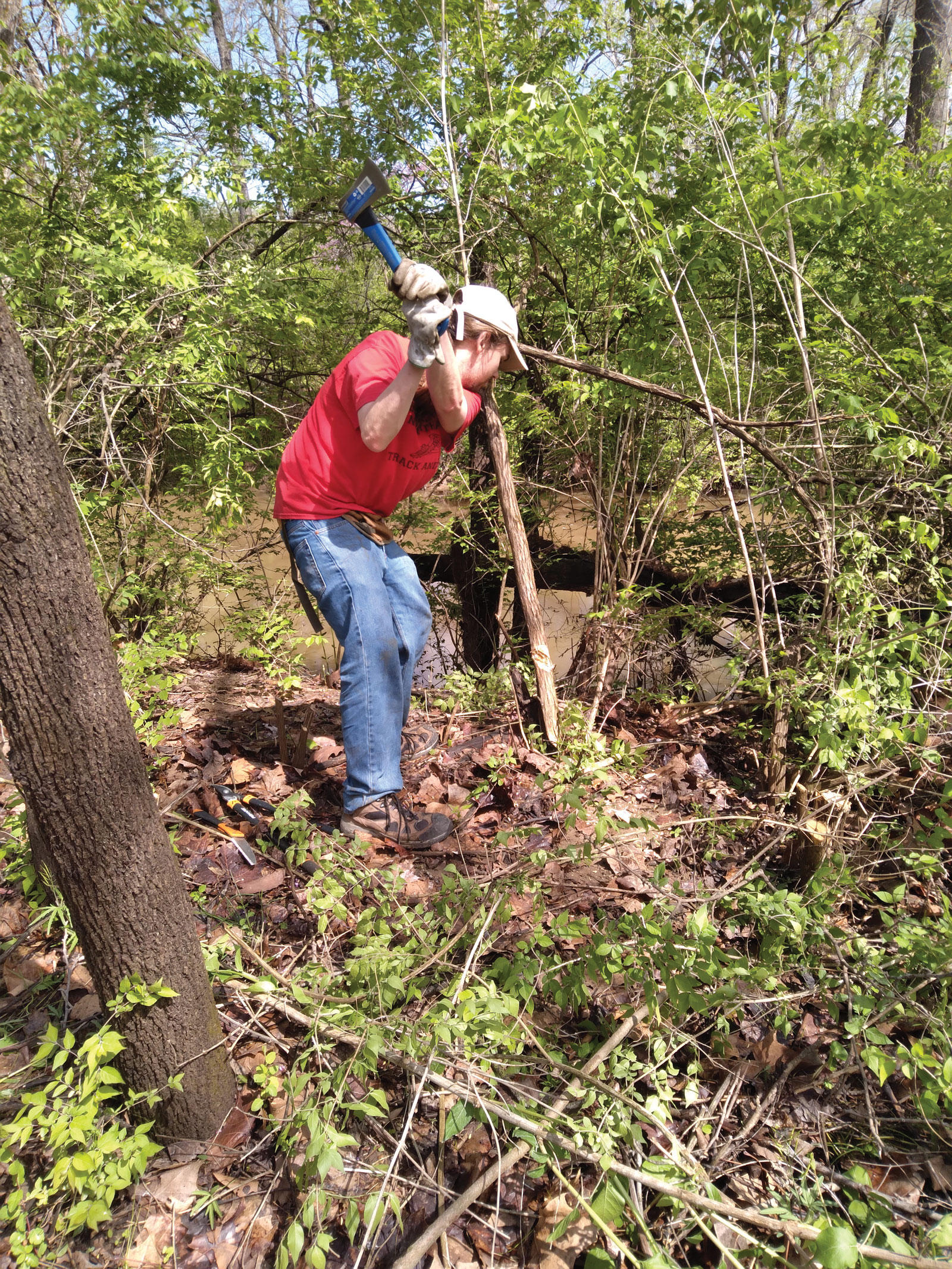 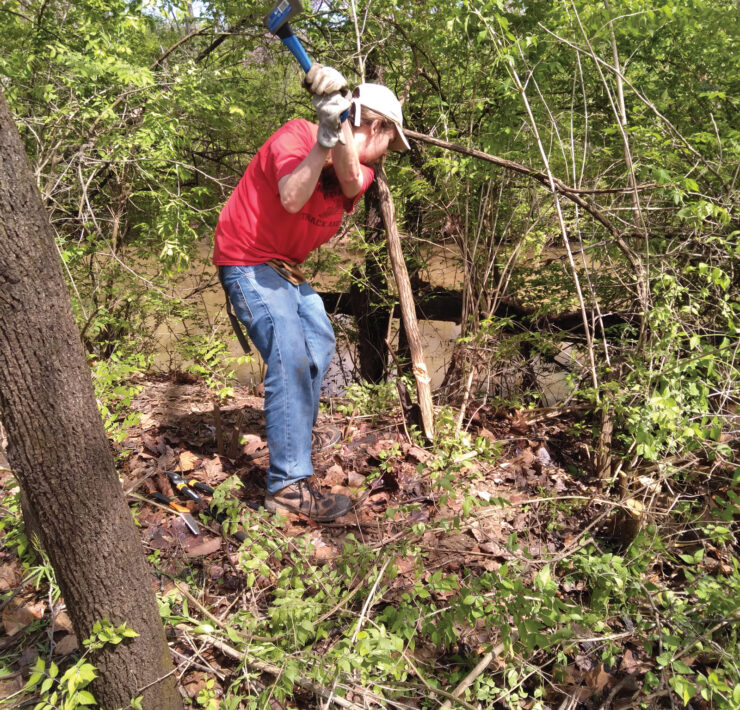 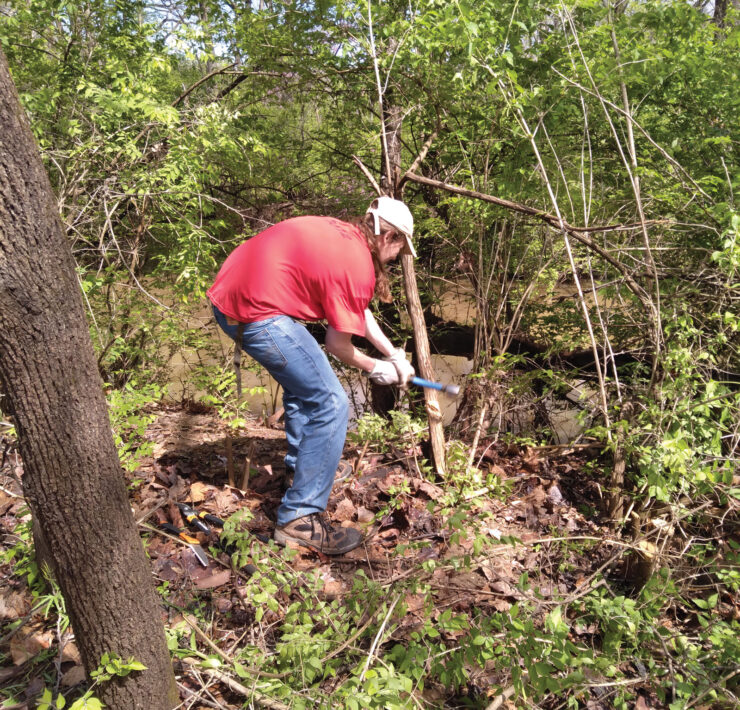 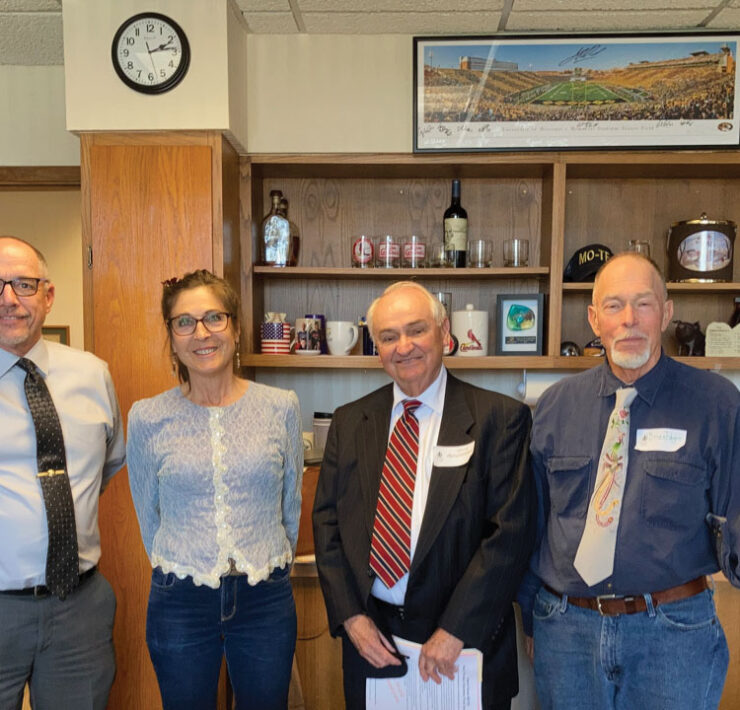 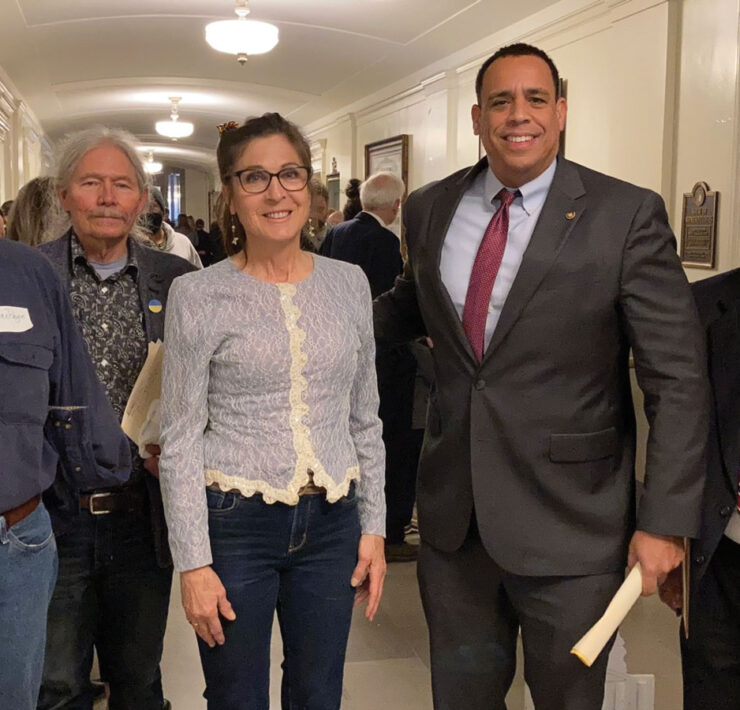 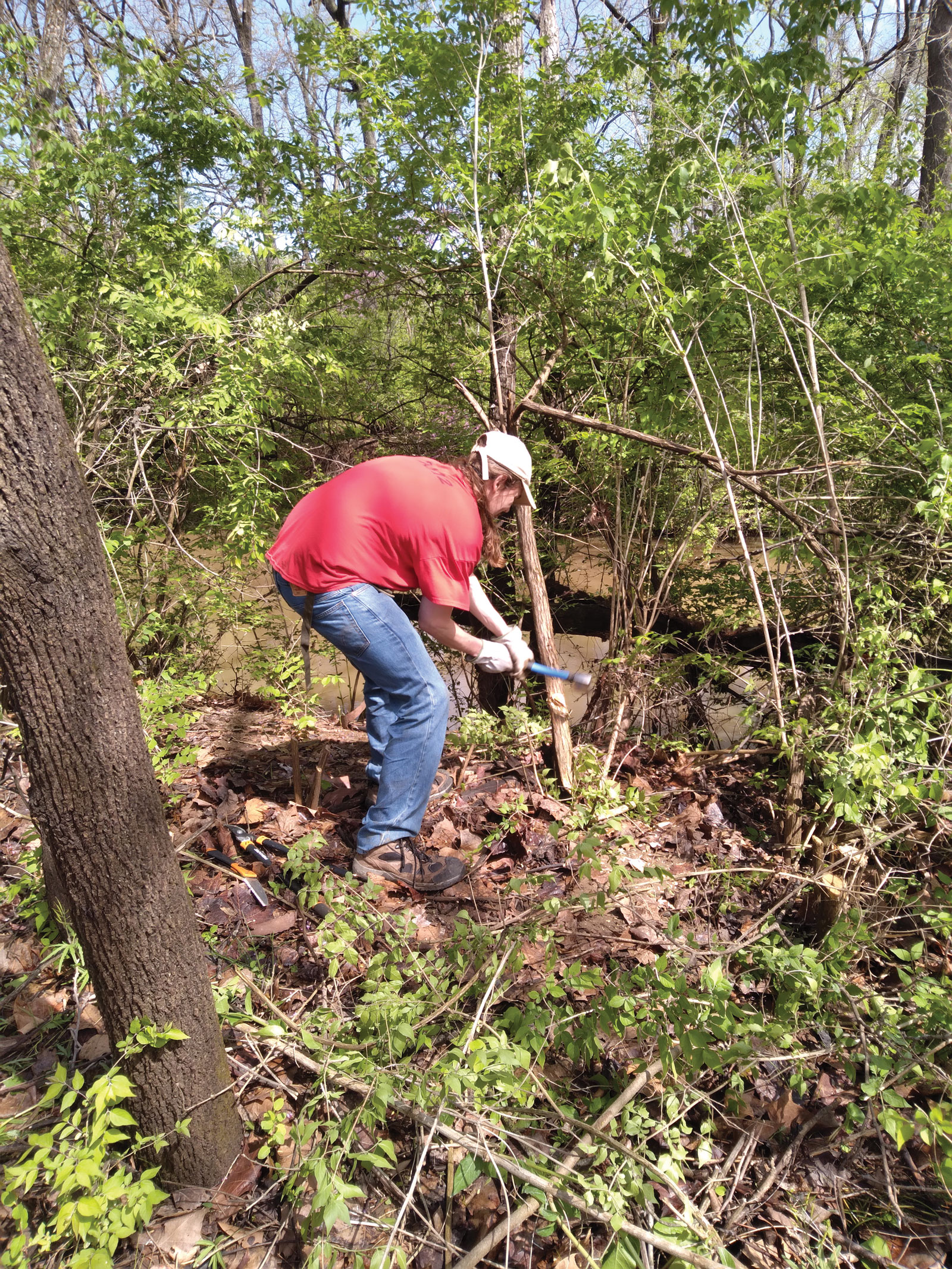 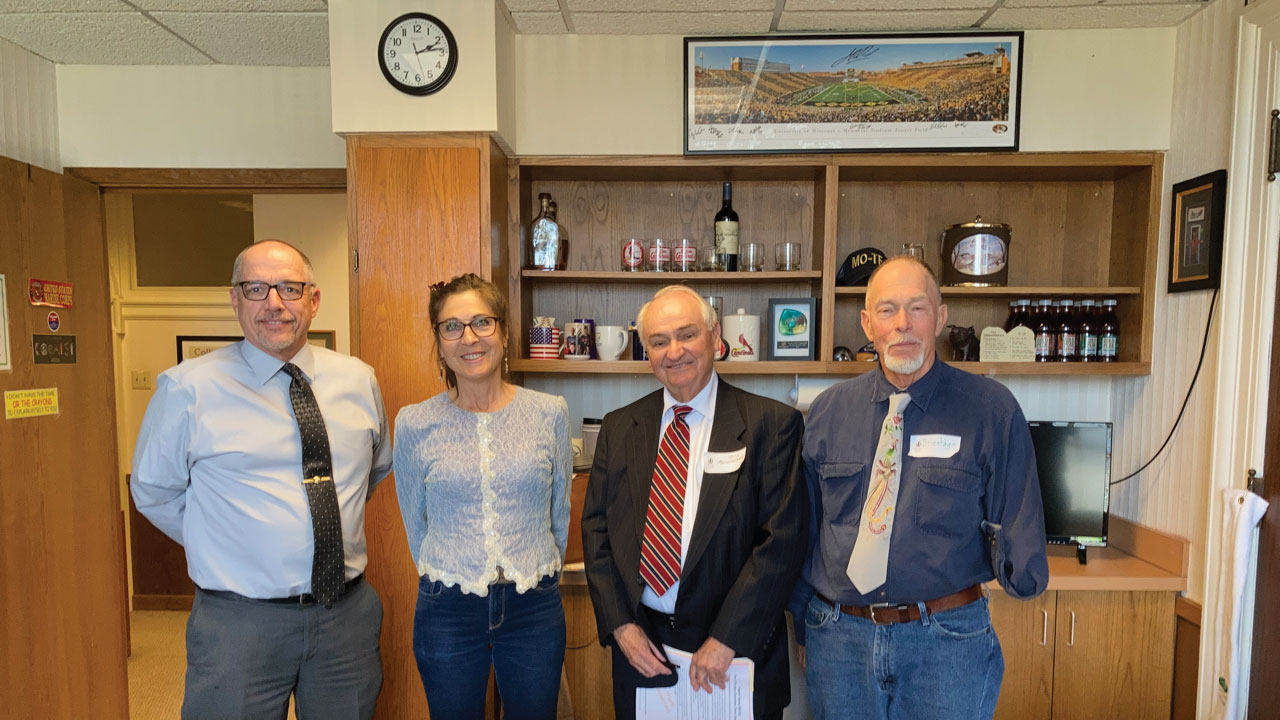 Highlighting our local chapter of The Sierra Club.

Since 1892, The Sierra Club and its members have been championing our planet. The national organization is one of the oldest and most influential grassroots conservation groups in the United States, containing millions of nationwide members and more than 20,000 in Missouri. The Missouri Chapter, which was founded in COMO, celebrates its 50th anniversary this year.

The Osage Group is an arm of the Mid-Missouri group and is 1 of 4 regional groups in Sierra Club’s Missouri Chapter. The other regional collectives include the Eastern Missouri Group (St. Louis), the Thomas Heart Benton Group (Kansas City), and the White River Group (Springfield).

The Sierra Club is a 501(c)(4) social welfare organization, which allows it to participate in legislative lobbying and political advocacy for strong environmental laws at the municipal, state, and federal levels of government through its various groups and chapters. Along with its participation in legislation and policy, The Sierra Club interviews and selects candidates who align with their mission for endorsement. Carolyn Amparan, the Osage Group’s Executive Committee Chair, finds that “the environment is more greatly protected in a democracy.”

The support of the foundation is crucial to The Sierra Club initiative to get more people outdoors through organized outing programs. These opportunities include hiking, backpacking, canoe floats, and more. Carolyn says these events are crucial to fostering a love for nature that will inspire action. “If people are able to experience and enjoy the outdoors, they’re more likely to protect green spaces.”

She speaks from personal experience, as her own journey with the organization began about 40 years ago as a member who enjoyed the outings. Over time, Carolyn found herself naturally becoming more involved, especially once the Climate Action Campaign began. She fondly remembers the calling she felt that led her to “hop on a bus with total strangers to walk in the cold for climate action, despite never doing anything like that before” during the club’s 2013 “Forward on Climate” march outside the White House. Carolyn went on to join the executive committee in 2014 and took over as chair in 2015.

The executive committee has overall say in the direction for the local group and their finances. Carolyn wears many hats in her role as chair, including fundraiser, leader, activity coordinator, recruiter, and overall cheerleader. She says the role of “cheerleader” should not be dismissed, as environmental outlooks can be slow and volunteers must remain optimistic.

The Missouri Chapter applies for grant funding for various focus activities, such as the Beyond Coal campaign that aims to “unite people across America to replace our dirtiest energy sources with 100% clean, renewable energy.” This campaign is part of the club’s biggest agenda item of providing solutions to the climate crisis.

Currently, The Osage Group is working with other local organizations as part of a local coalition advocating for the city council to commit to 100% renewable energy. “The nonprofit environment in COMO is great at collaboration. We are able to leverage each other’s strengths and accomplish the most together where interests overlap.”

The Osage Group also pays special attention to local development. Carolyn compliments COMO on maintaining green space as the city has expanded, and wants to be clear that The Sierra Club is in support of conscientious development.

“We aren’t against the city growing; we’re for smart development which meets the needs of humans while protecting the native environment and wildlife,” says Carolyn.

Moving forward, Carolyn hopes to see the city allow for more clean transportation options. She also wants The Osage Group to expand so there is more focus on Boone County as whole, not just COMO. Specifically the group will be engaging in the regulations for solar farms that provide a “unique opportunity” for the county.

The group is 100% volunteer-based, and it is crucial to have voices there during city council meetings and the like showing support. Those interested in getting involved are encouraged to fill out a volunteer form on the website or reach out via email.

Osage Group of the Missouri Chapter of The Sierra Club*

* At the time of this article being written, the Osage Group is in the process of changing its name to the Mid-Missouri Group.

To explore, enjoy, and protect the wild places of the Earth.

To practice and promote the responsible use of the Earth’s ecosystems and resources.

To educate and enlist humanity to protect and restore the quality of the natural and human environment, and to use all lawful means to carry out these objectives.