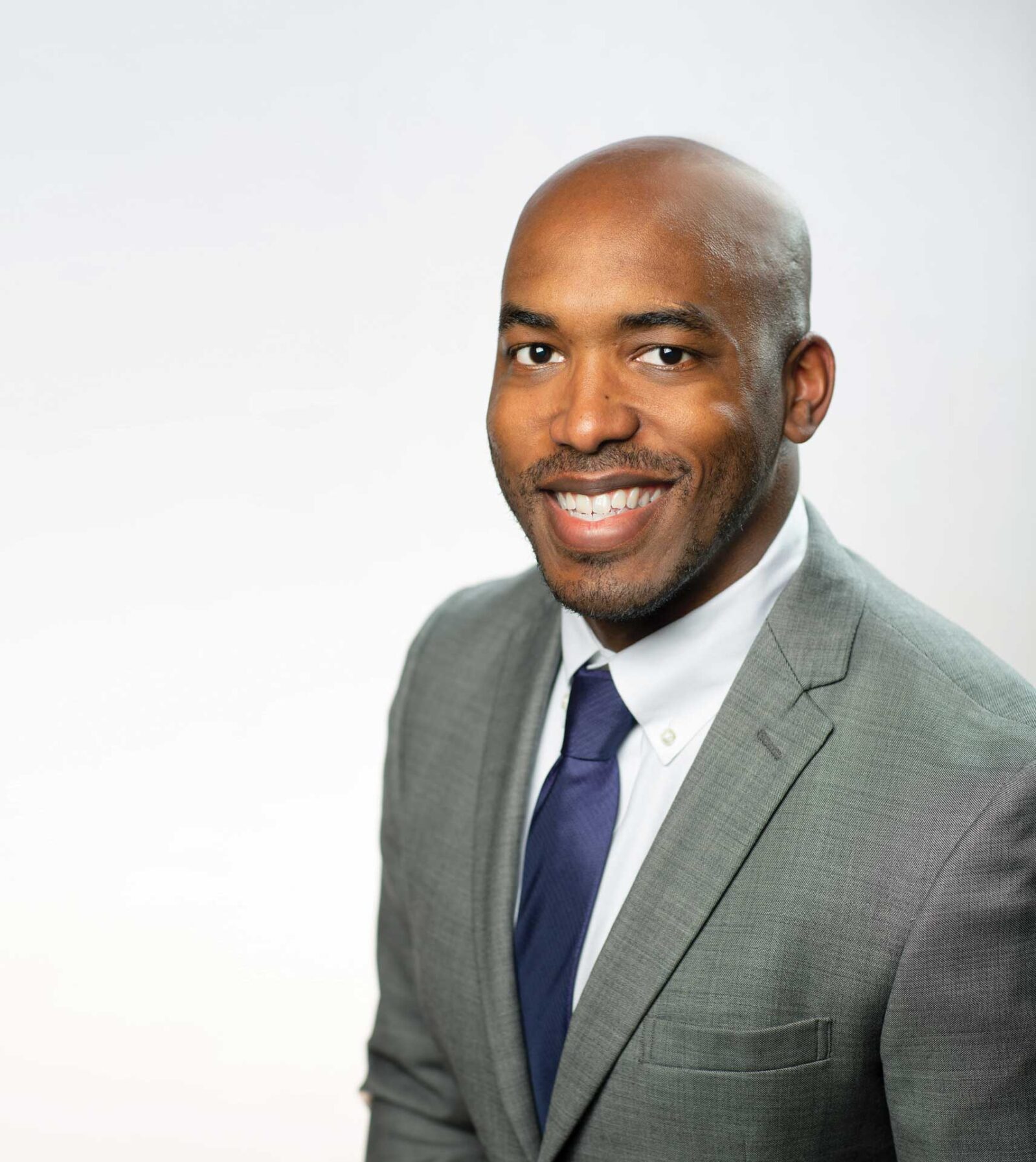 Quote you live by

Graduation weekend and month. I have had the opportunity, through the board, to present diplomas at two high school graduations. It’s always funny to see how the students react when they walk toward you. Are they nervous, scared, indifferent, only there because mom wants pictures and threatened them? But what I really love are the reactions after the ceremony is over. The parents beaming with pride, being congratulated by complete strangers. The students, even those that looked like they didn’t want to be there, smiling and celebrating with friends. It’s the same thing with MU, Columbia College, and Stephens. And the weather is perfect around that time of year. It gives the city a feeling of renewed energy and optimism.

The board attended a conference in Kansas City two months ago. Because of quorum rules, we aren’t allowed to get together often without it being a public meeting. It was nice to hang out with colleagues and get to know them as a group.

A Columbia businessperson you admire and why

Josh Williams, owner of Pappadoo’s Soul Food. I remember hanging out in the commons at Rock Bridge and seeing Josh. He started his own restaurant and did it his way, with his style of cooking, and he’s been incredibly successful. I’m proud of him.

If you weren’t doing this for a living, you would

Travel the world. There’s something about visiting a new place and then bringing those experiences back home that is magical.

The next challenge facing your industry

Someone is eventually going to portray the current supply chain issues as a national security concern (that’s how we got the interstate highway system), so that revamp will be a challenge, whatever it looks like.

Your next professional goal

I just started an executive master’s program in public administration at the University of Pennsylvania that I honestly didn’t think I’d be accepted into. So making sure I stay on top of that is my first goal.

How you want to impact the Columbia community

I want everyone to see this city as a promise and an opportunity.

I try my best to actively listen to people. If someone is taking the time to tell you about an experience, it’s likely important to them, so take the time to absorb what they’re saying.

I’m an introvert, so my greatest strength plays into my greatest weakness. Being in large groups of people wears me out and I need to recharge sitting by myself in silence for a while.

What you do for fun

I try to squeeze in some recreational reading in between required reading for school and work. I play Xbox with my son and a friend from the Marine Corps, and my daughters have me playing with Barbies recently. I’ll try to find a pickup game every so often, but those are less frequent now.

My wife and I are approaching our 10-year wedding anniversary in May, and we have three children: Drevyn, Kennedy, and Nola.

Probably Rock Bridge High School, particularly the track and football field. My wife and I met at Rock Bridge, and I remember having so much fun practicing with my friends and being a part of great sprint teams. Now our son is at Rock Bridge.

Accomplishment you are most proud of

Both my grandfather and father were Marines, and it had always been a lifelong dream of mine to become a Marine. I remember watching my dad walk up to complete strangers, people who just happened to have on a USMC shirt or hat or a tattoo, and he’d just say “semper fi.” And this person would immediately turn around and say it right back and you would have thought they’d known each other for years; it would be like a small party erupted. So when I was standing in my dress blues in 2012, taking the oath, my wife and mom pinning my rank on my shoulders and my grandfather presenting me the mameluke sword, that was a once-in-a-lifetime moment. I thought of all the hard work that I’d put into that moment, and then suddenly I’d earned the title of Marine. One of the coolest things I’ve ever done. I still love running into Marines on the street, especially the older ones, and having that small party erupt.

I do a lot of creative writing. I’ll have some prolonged feelings or thoughts and I’ll write a ten-page story placing those thoughts or feelings into characters. I rarely show the writing to people — maybe my wife and one good friend. Most of them end up deleted. I started working on a Tom Clancy-style novel about 10 years ago about India, Pakistan, and China. I’m that nerd.