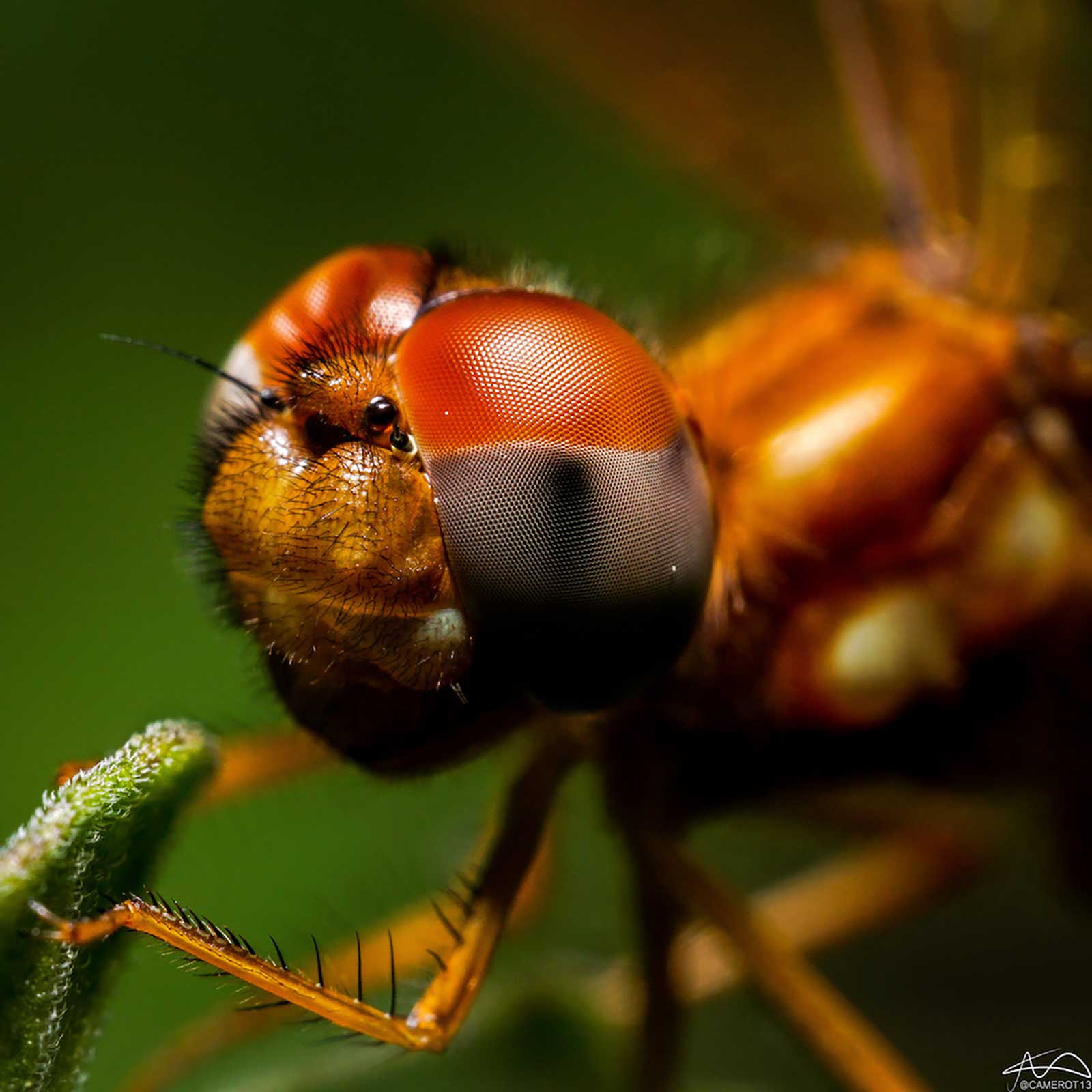 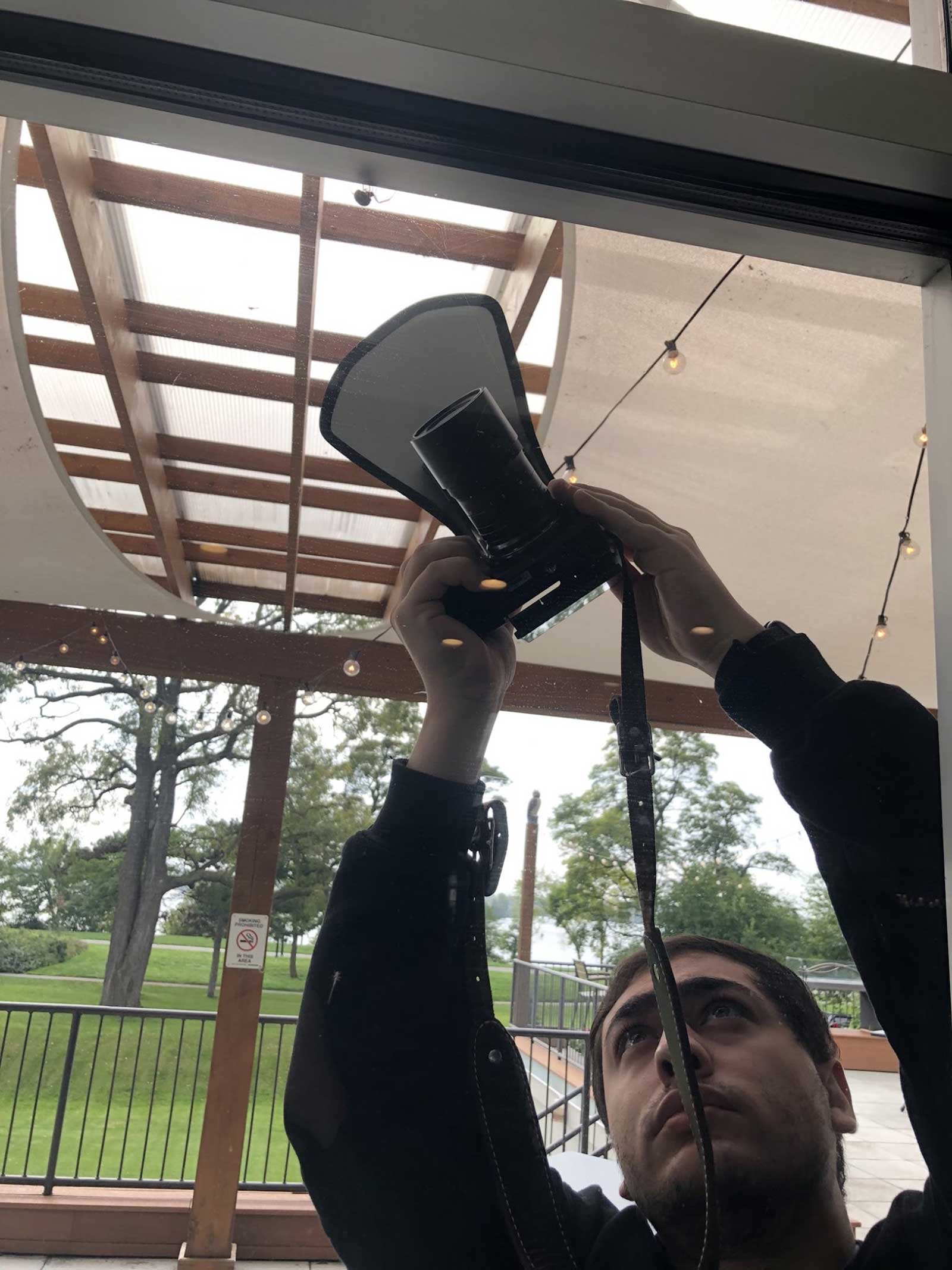 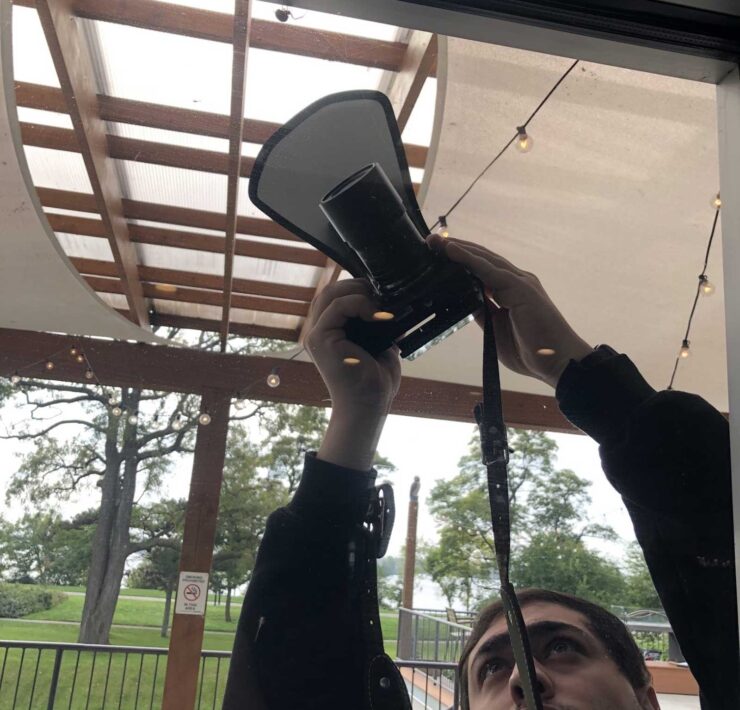 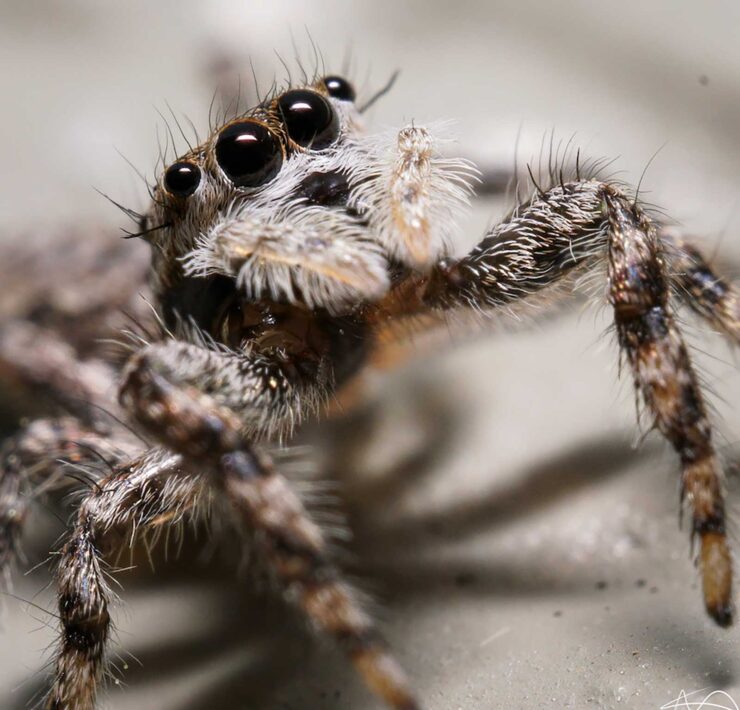 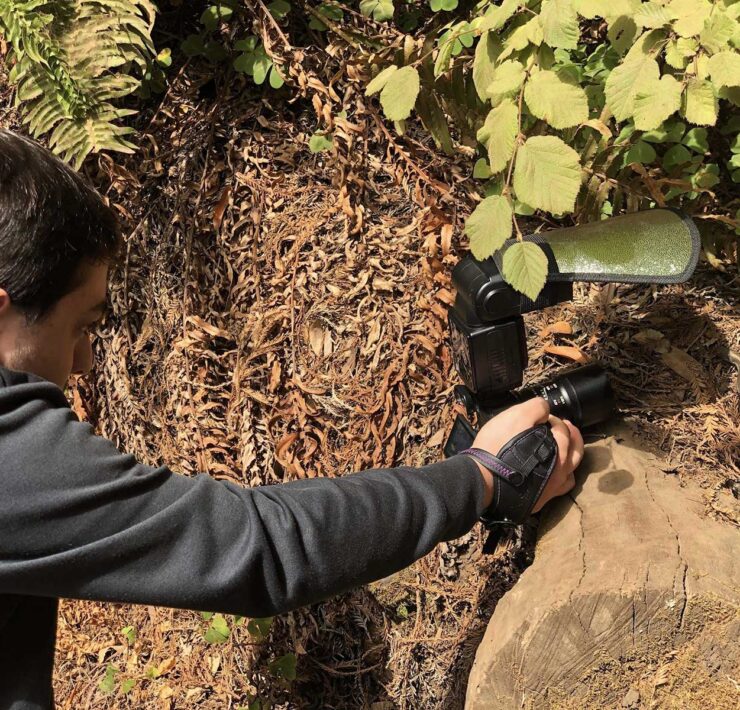 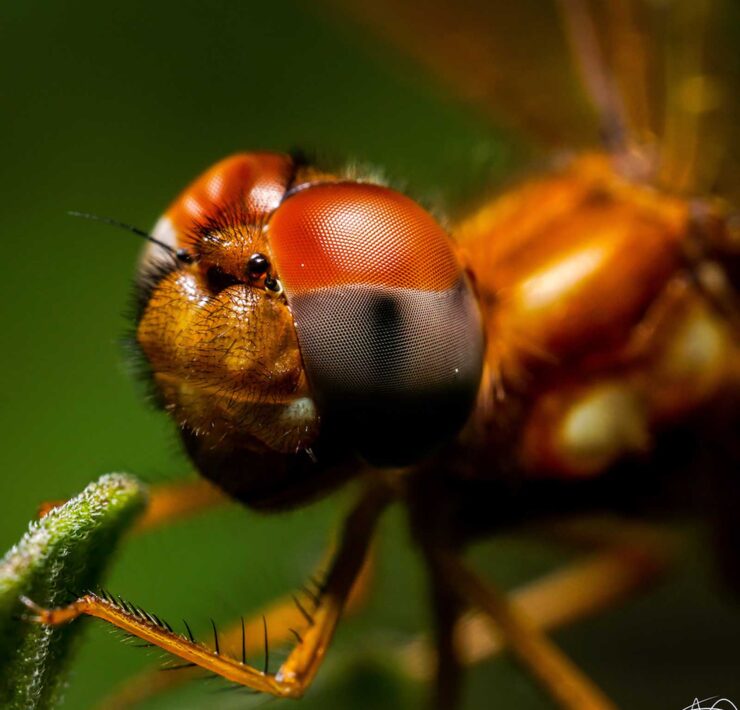 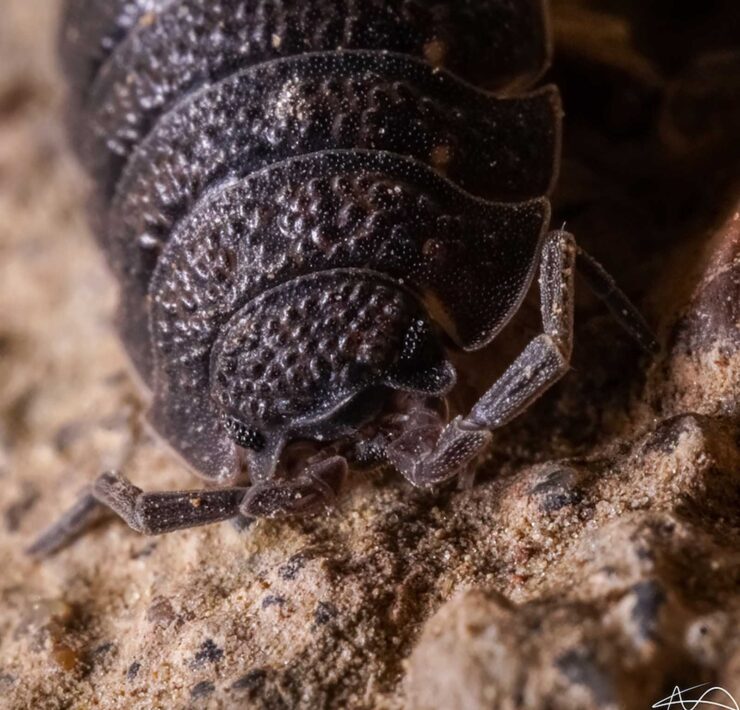 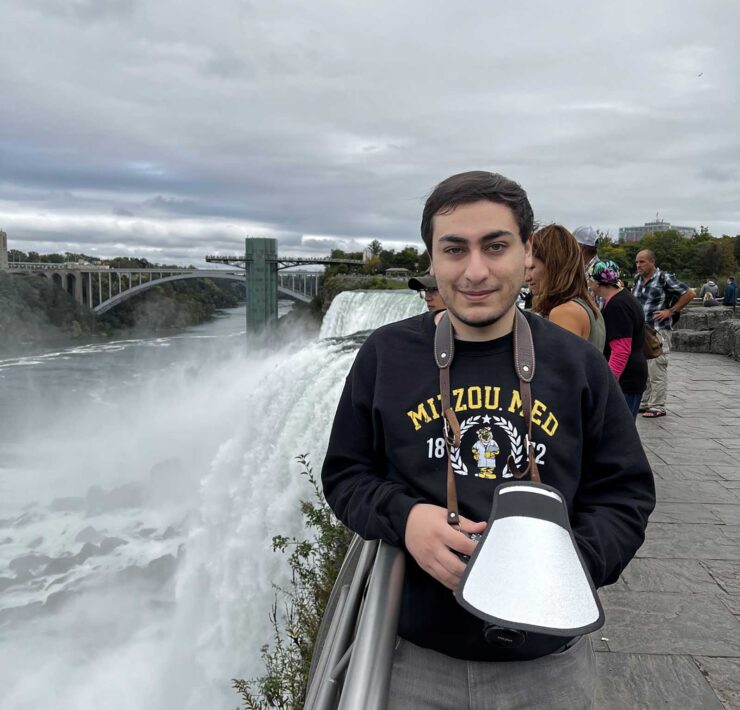 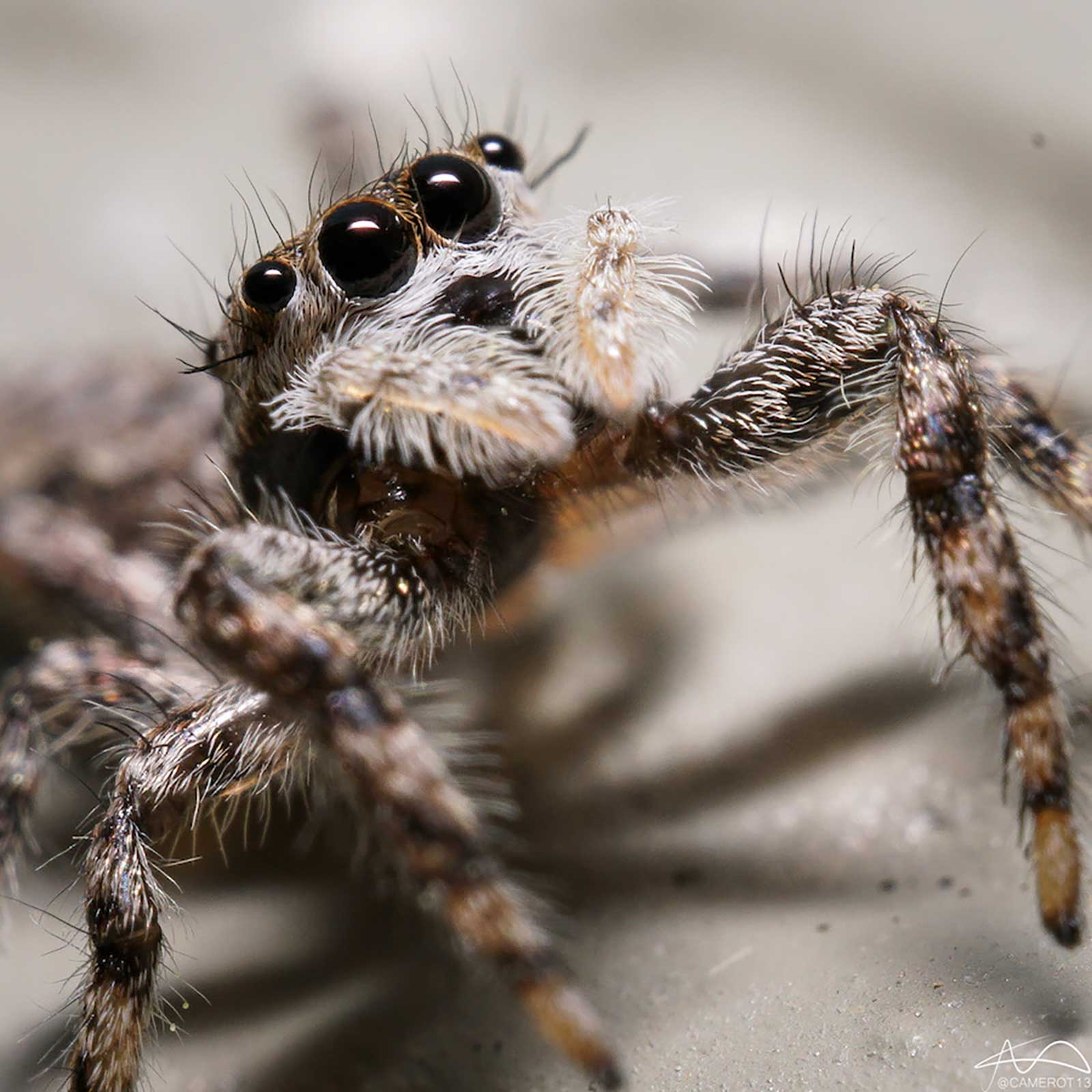 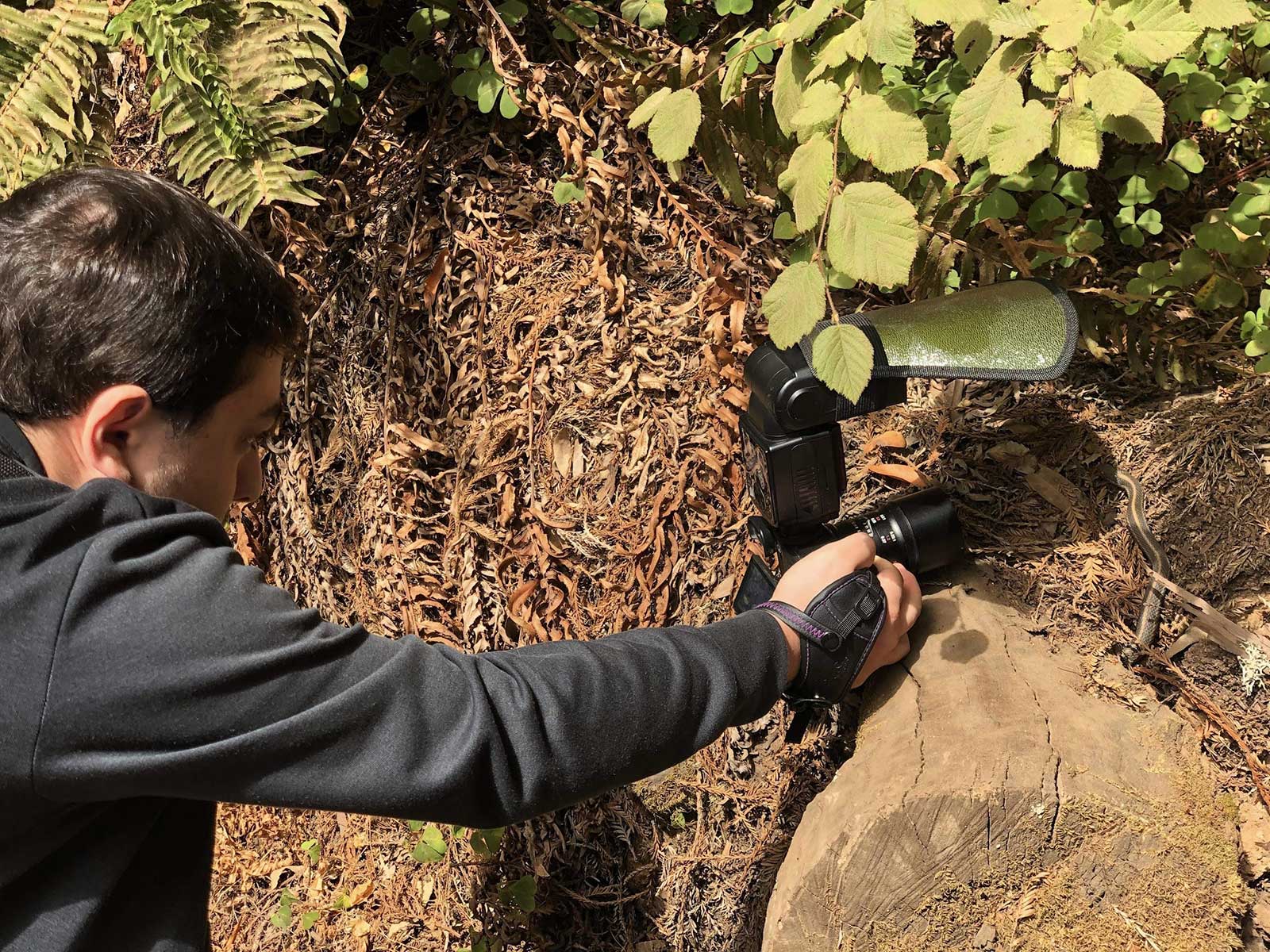 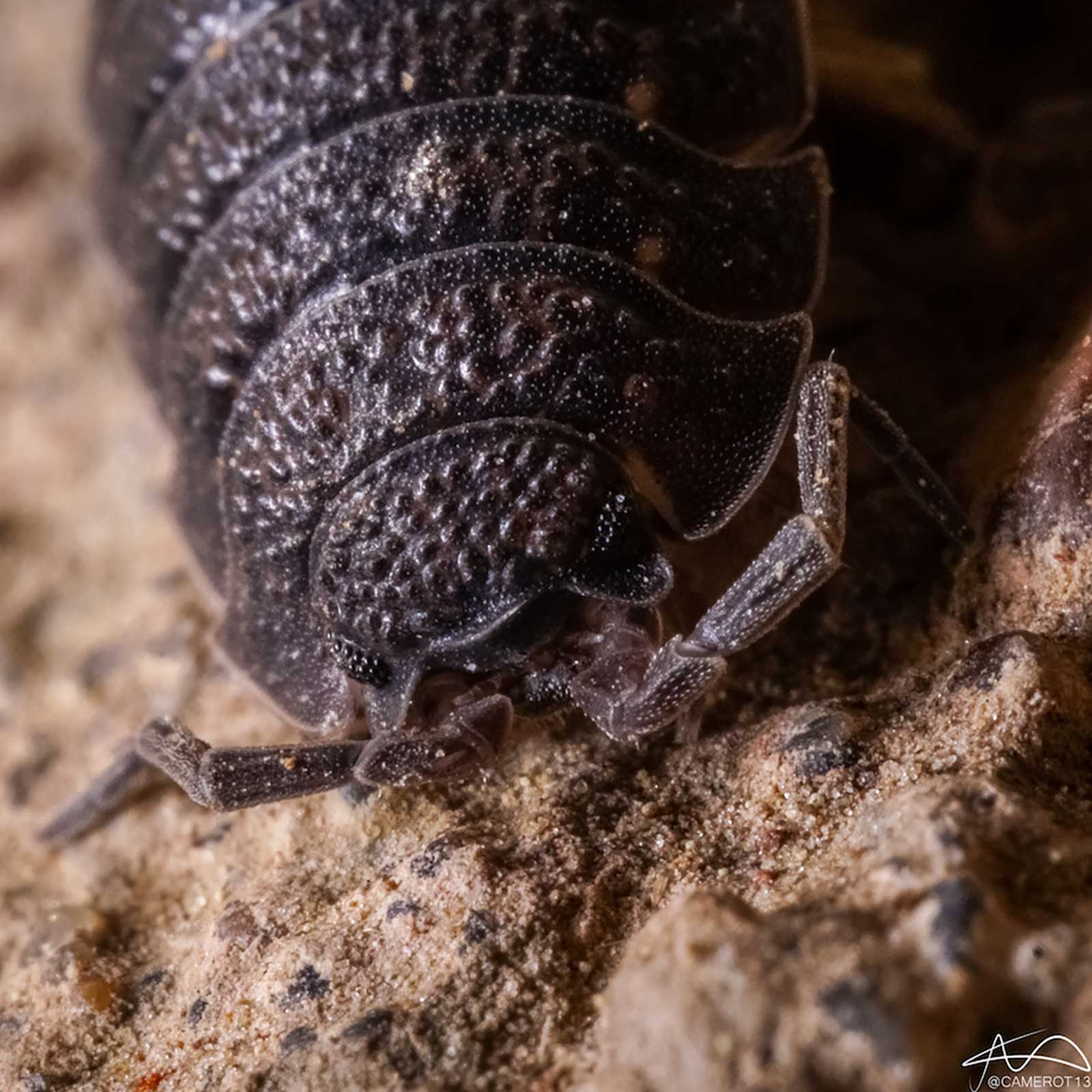 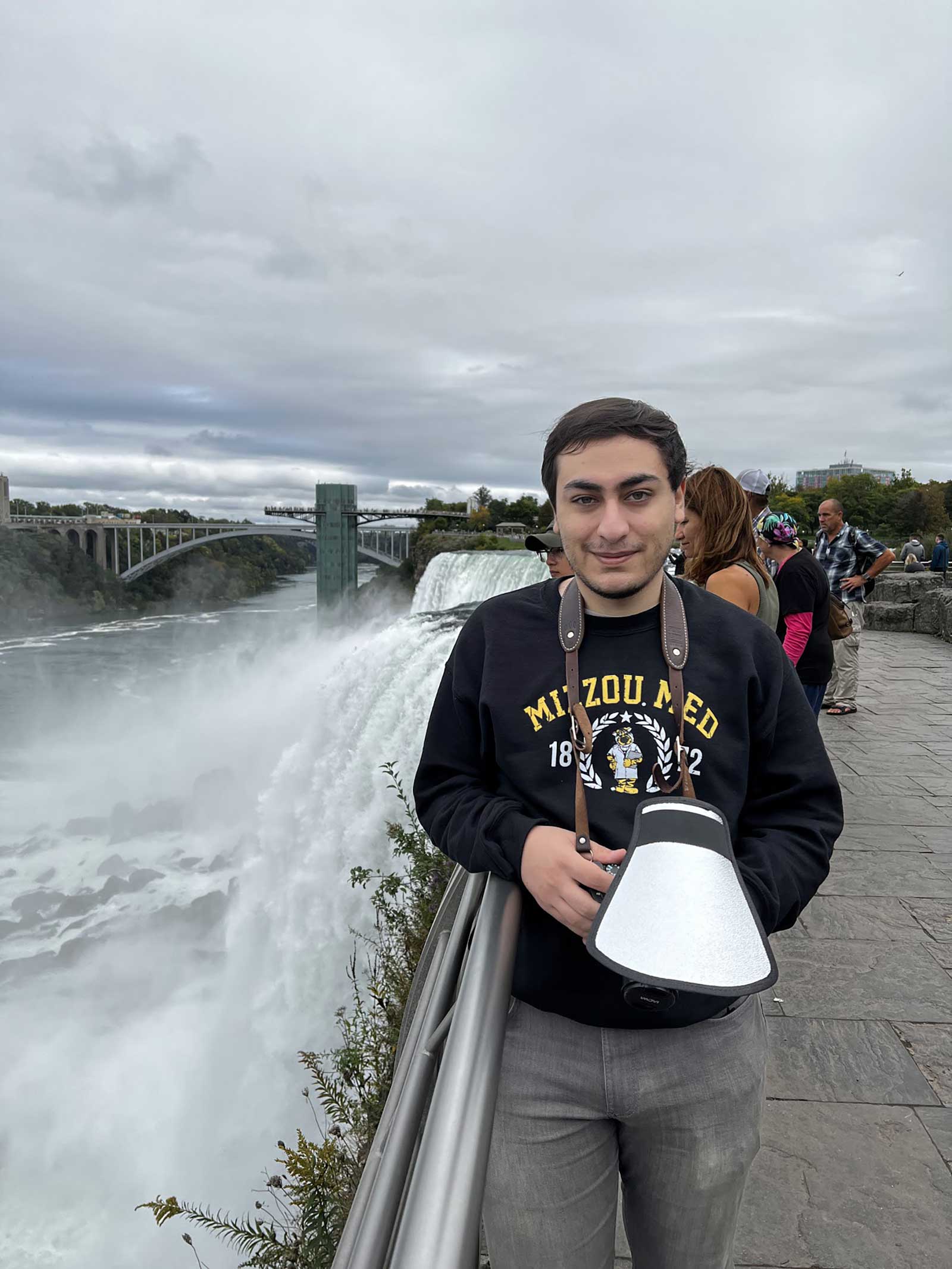 Most people agree that nature is beautiful, but Columbia resident Abdul-Rahman Abdul-Kafi thinks it’s even more beautiful close up. As a skilled macro photographer, he uses his art to show the tiny details in insects and bring nature a little closer to the human eye.

Abdul has spent his entire life in Missouri, and as most Missourians know, Missouri is full of bugs. It wasn’t hard for young Abdul to become fascinated with insects.

“Growing up, I’ve always sort of liked being outside picking up roly-polies,” he says.

However, Abdul wouldn’t connect his insect interest with macro photography until he went to college to complete a pre-medicine biochemistry degree. While working in a research lab that focused on insects, Abdul was given the opportunity to see the finer details of insects with macro photography.

“Part of the lab was raising bugs,” he says. “We had many different species of bugs in our lab, and part of the lab was also recording them. We would record audio of the bugs eating and different behaviors they have, and the lab director also owned a macro camera.”

With the macro camera, Abdul was given a glimpse into a tiny world that people don’t often see. Spiders became large furry hunters, and the fine mechanical details on dragonflies became clear. In short, Abdul was brought down to insects’ tiny viewpoints.

“It just sort of opens up a whole new world,” he says.

He became so fascinated with insects close-up that he purchased a camera to take his own pictures. After getting some camera tips from his lab director, he says, “I then spent time on my own finding my own bugs out in nature.”

Abdul views his photography as documentation, since he has noted that some insect populations are decreasing and may not exist for future generations. But Abdul also gets a certain personal satisfaction from his hobby.

“It’s a great break from studying,” he says. “If I get that one shot of a bug that’s just perfect, it’s exciting to me. That excitement just never goes away. I just like looking at those pictures. Looking at all the small details of this bug that’s just two inches big and being able to say I took this picture is fulfilling.”

However, capturing these pictures is no easy feat. Lighting, a steady hand, and patience are all necessary elements for great photos.

“If the insect is out of one millimeter of range of where I want to focus, it’s going to be out of focus. So that involves a lot of patience,” Abdul says. “I do all my shots hand held, so that does mean a lot of unusable shots. The light may not be focused, or it’s not right on the insects. I’ve taken about 60,000 shots of insects, and I’m still improving.”

Though Abdul’s main focus right now is getting through medical school, he intends to develop his hobby into something more.

“The goal is that in the future I’ll open some sort of monetary path on my website,” he says.

For now, Abdul wants his art to spread his appreciation for insects to others.

“I’ve been around so many insects, been in their faces and in their personal space,” he says. “They are part of nature and just something we should appreciate.”