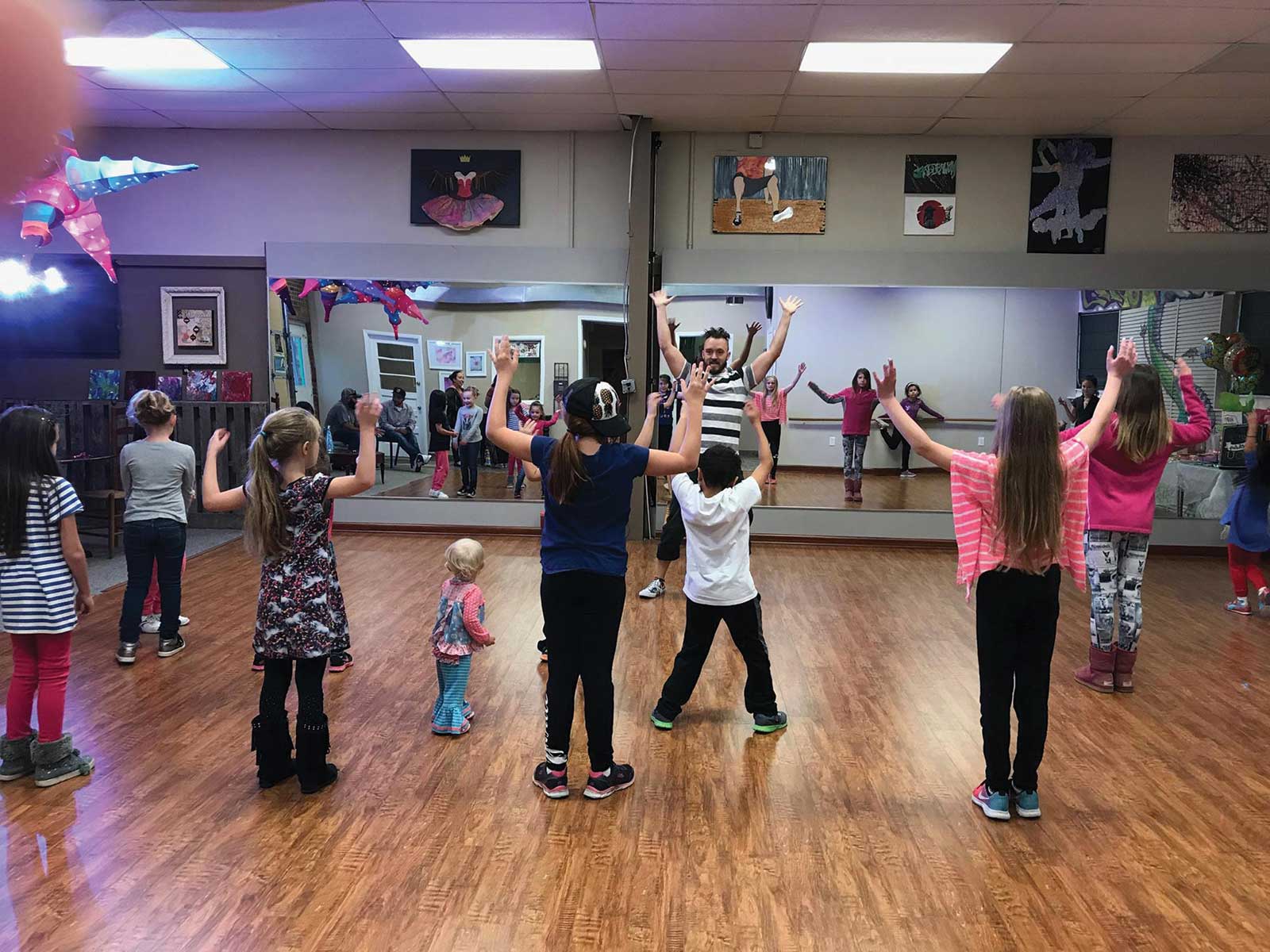 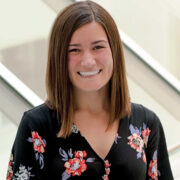 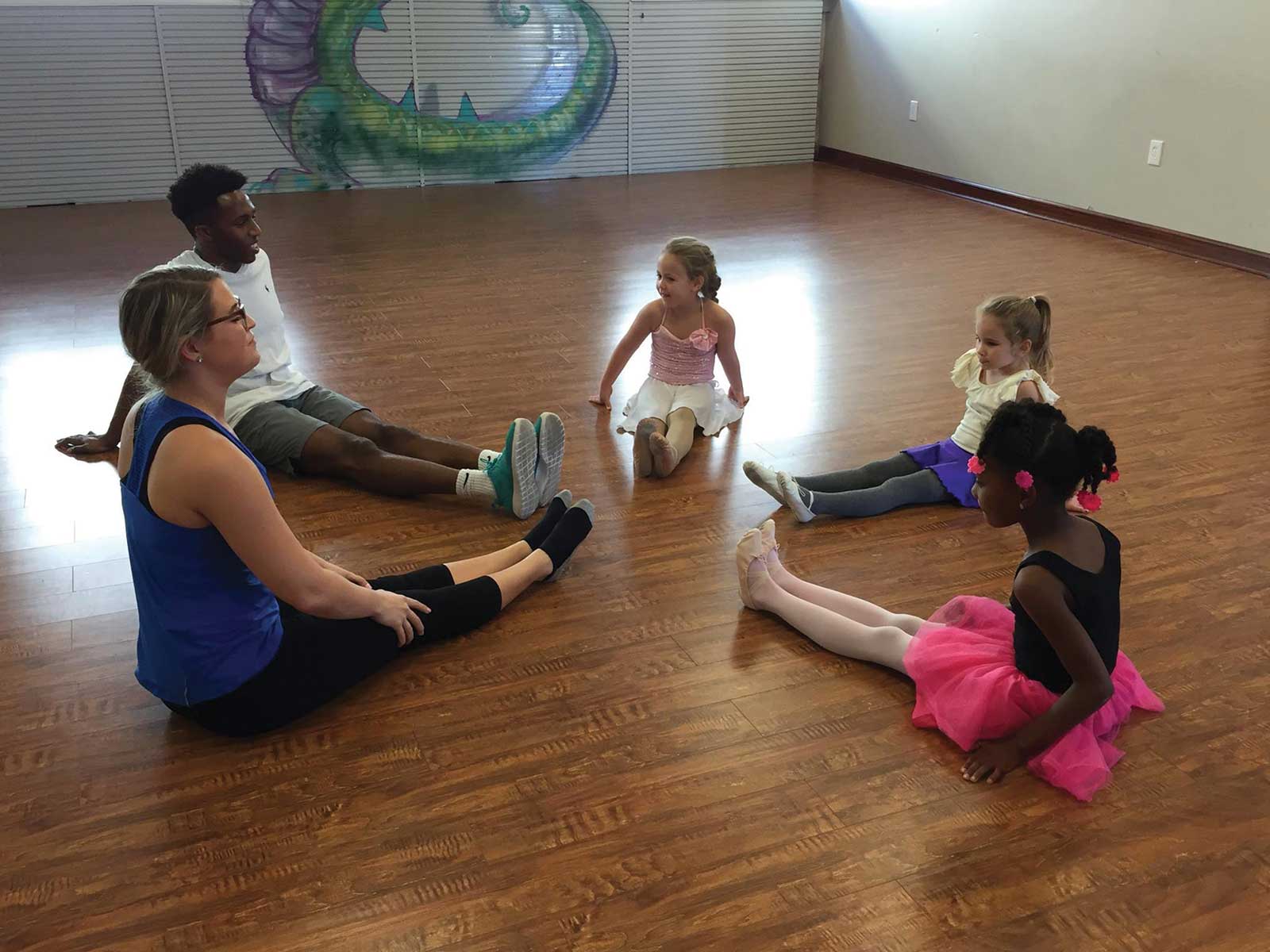 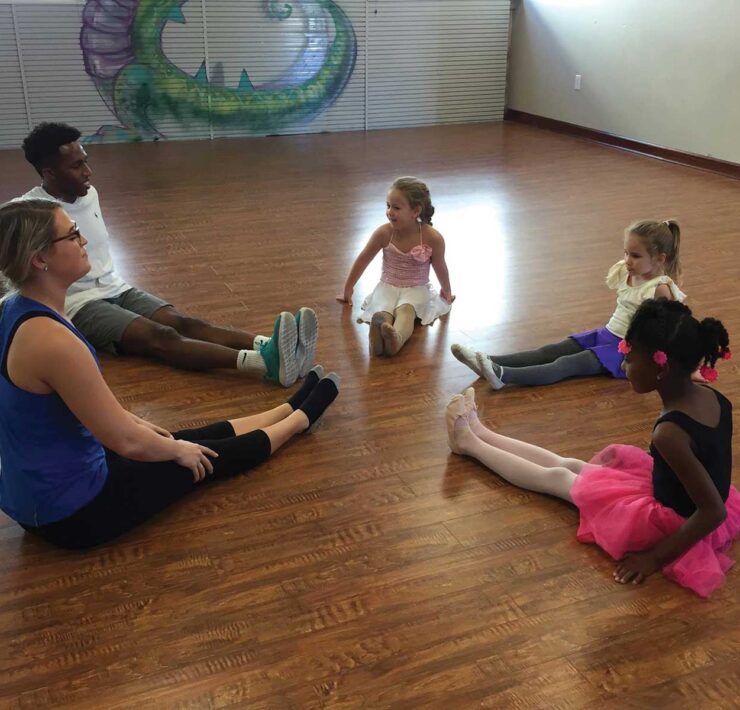 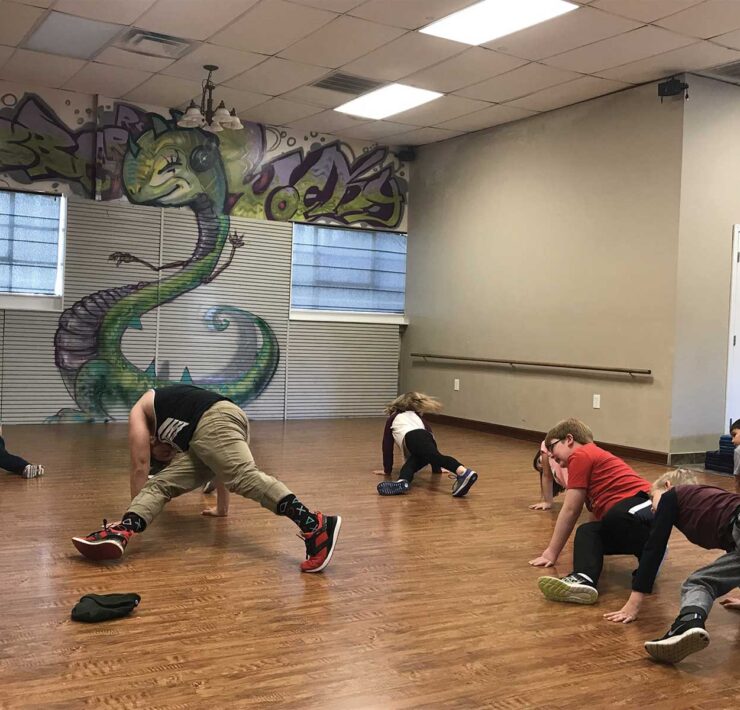 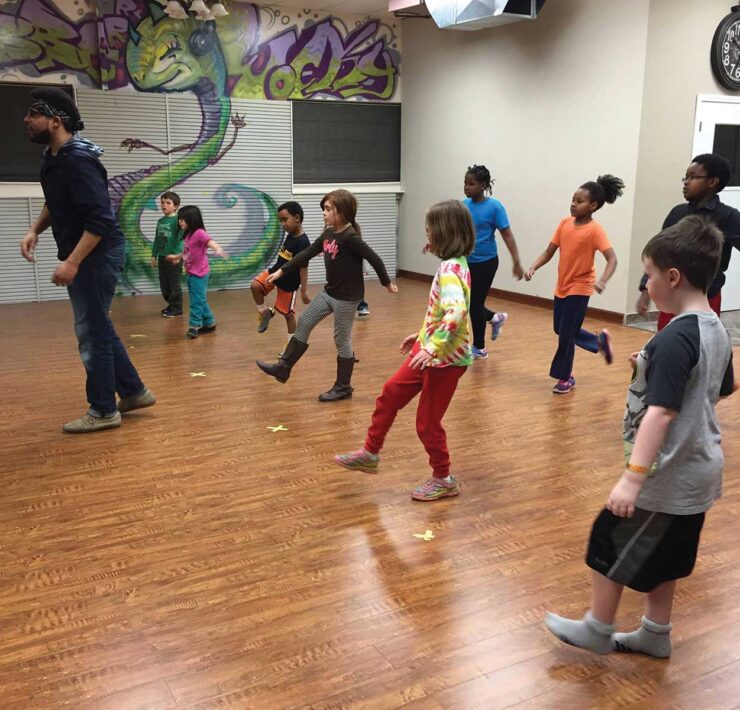 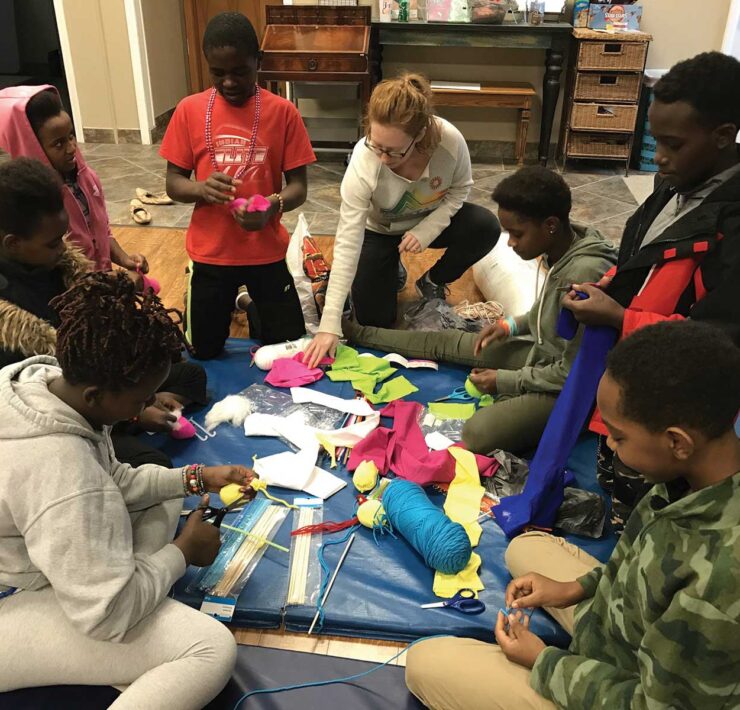 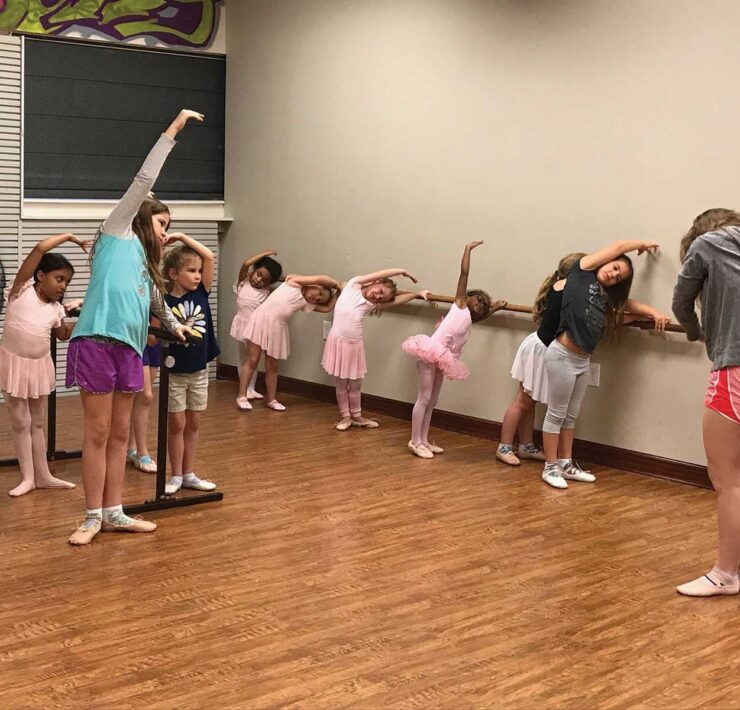 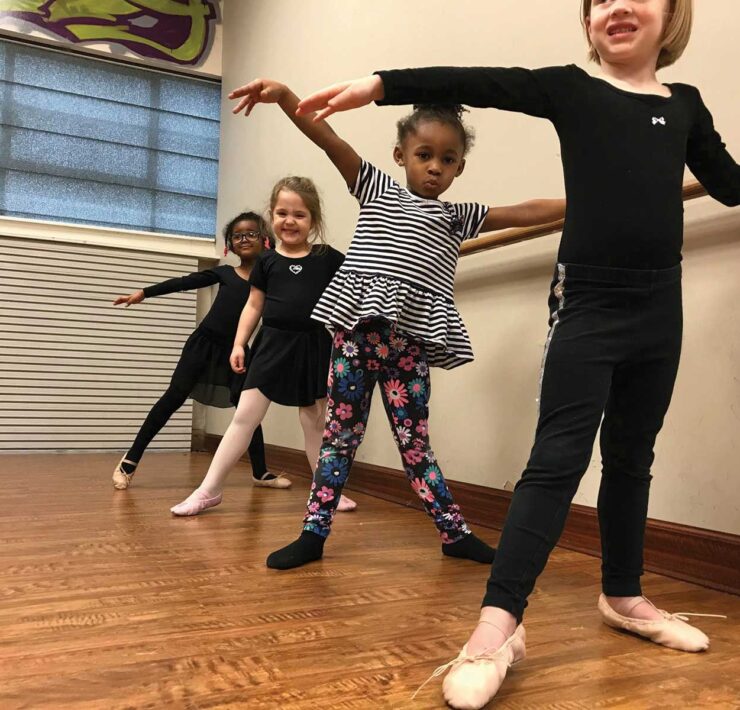 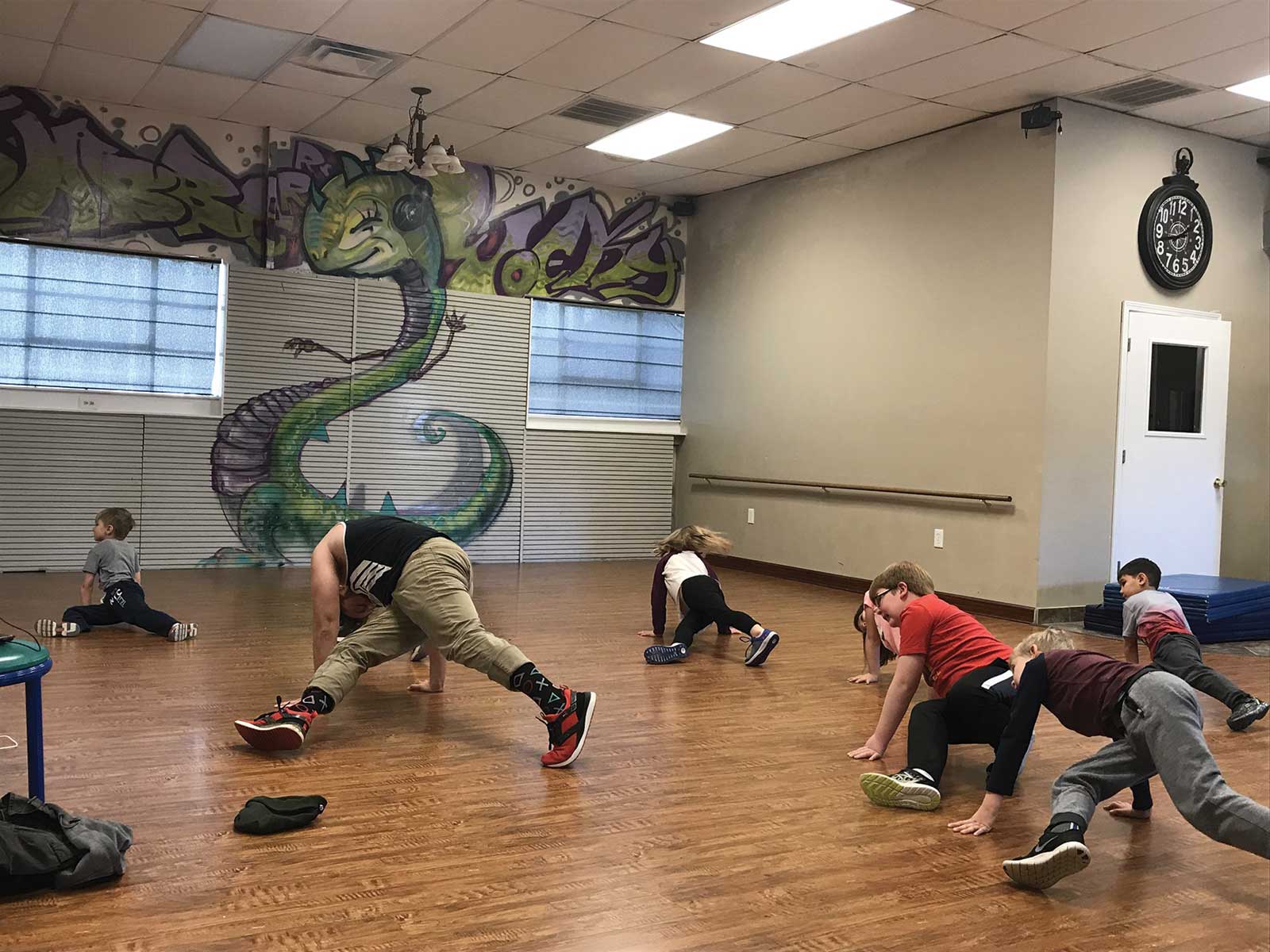 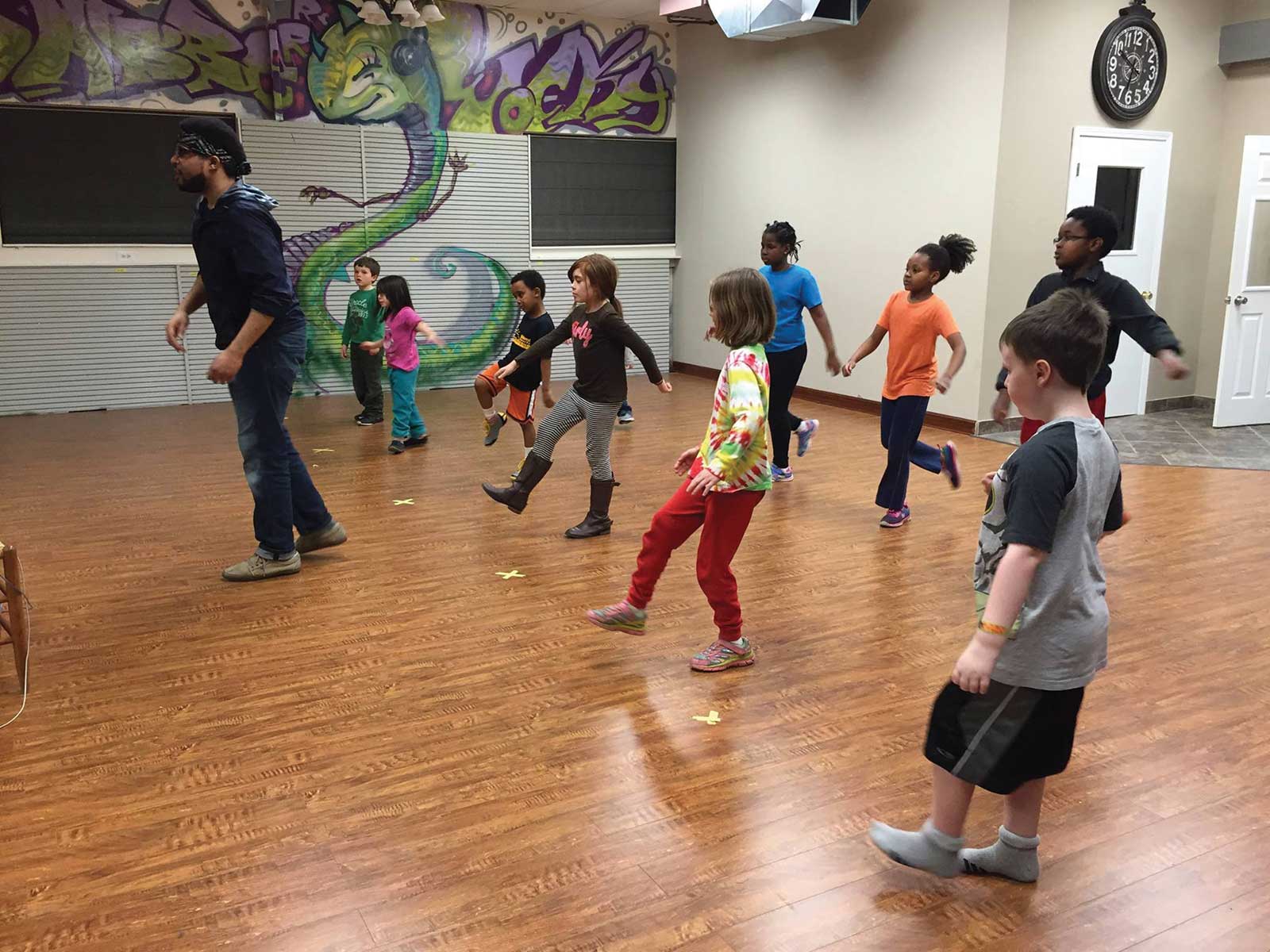 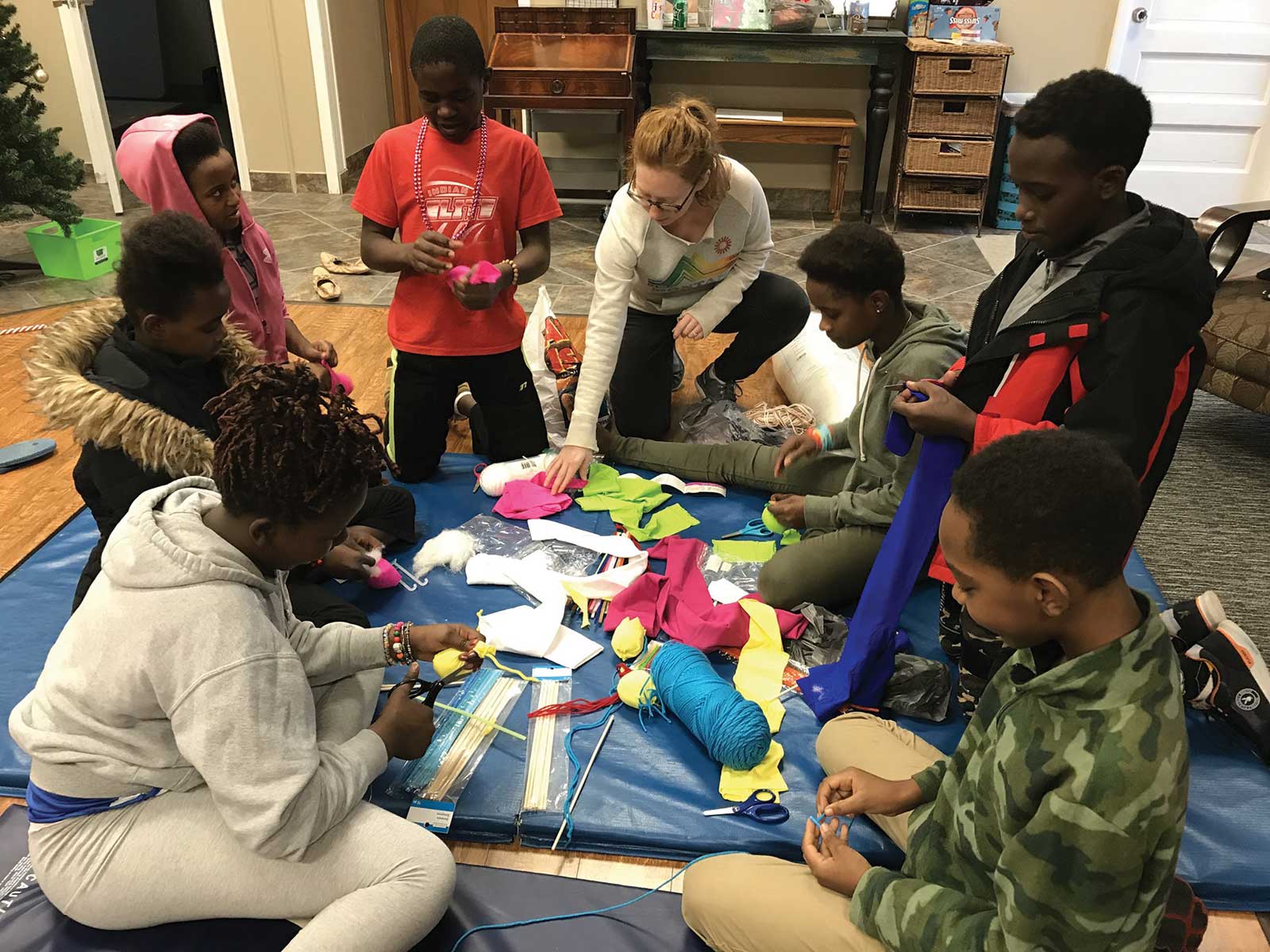 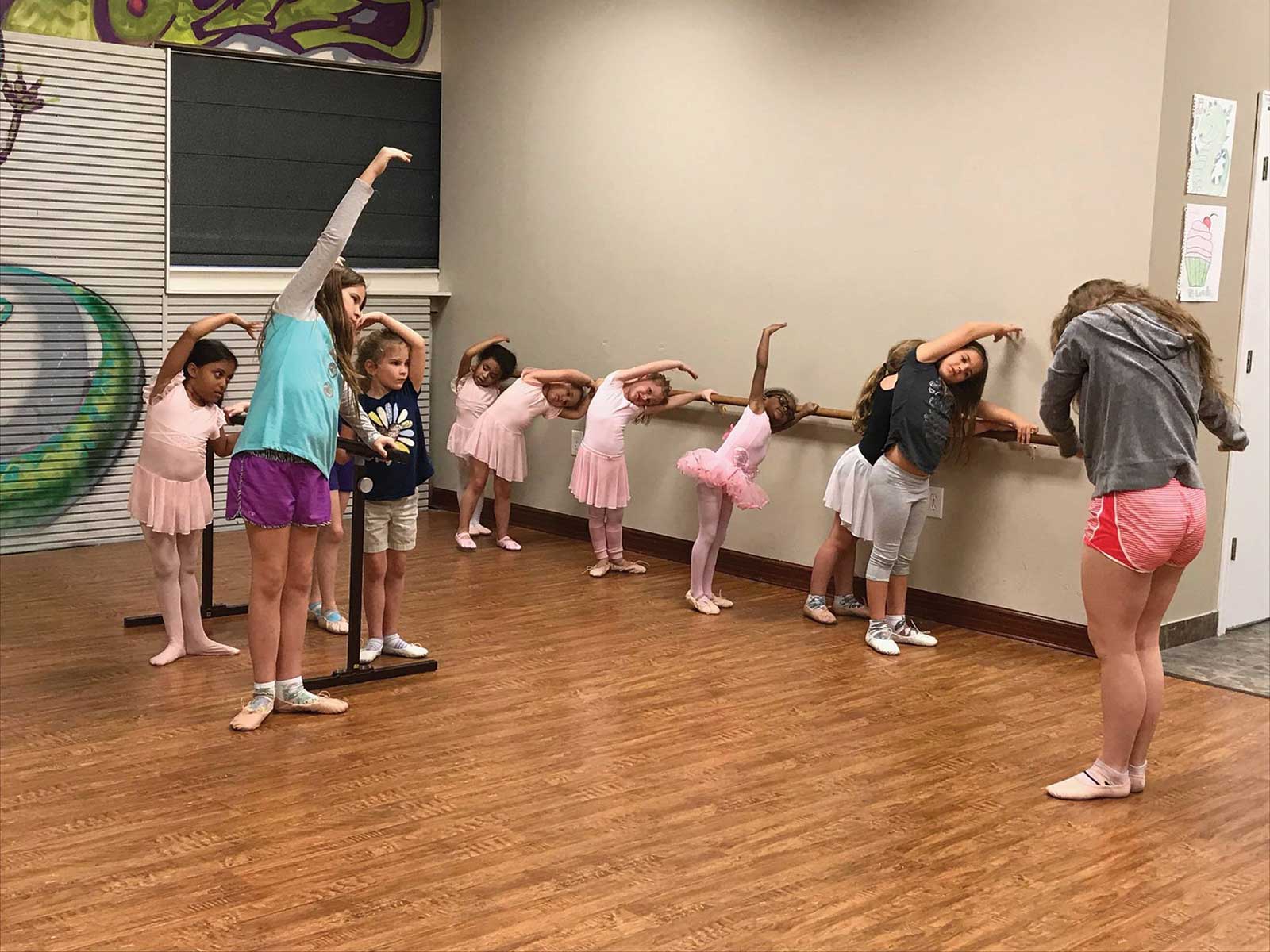 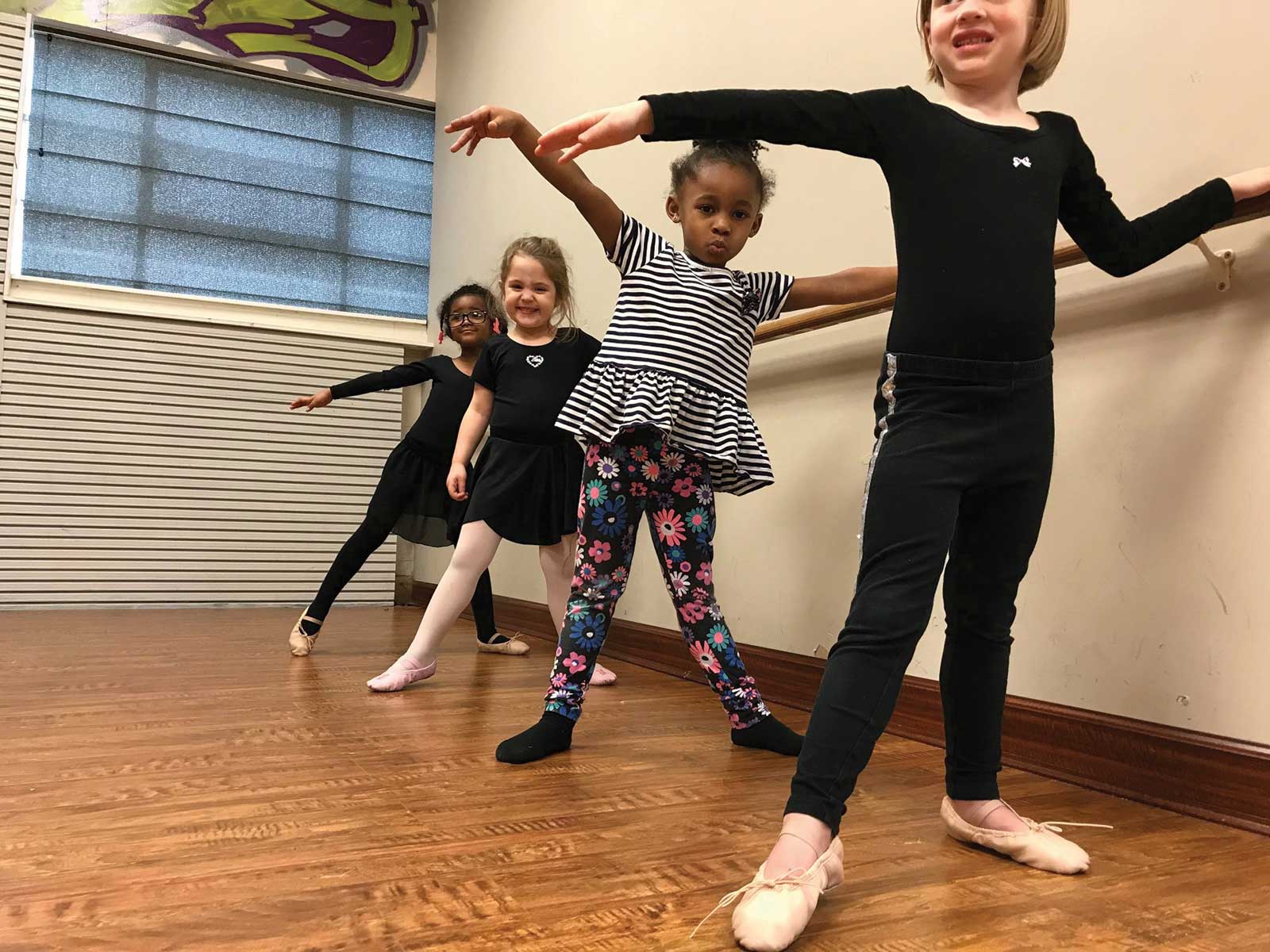 When you enter Jabberwocky’s fine arts studio on Grand Avenue, you will quickly find people there that are more similar than different — the common denominator is not one’s socioeconomic status or ethnicity, but the desire to create.

“Art has the power to break down barriers by offering people something they can share,” Linda Schust, executive art director and founder of Jabberwocky, says. “At the same time, there are lots of barriers that prevent people from accessing the arts.”

Jabberwocky, which was founded in 2015, strives to remove those barriers. The local nonprofit uses art and science to enhance equity and inclusion in the community.

Linda moved from Boston to Columbia with her husband, her two biological children, and her transracially adopted daughter in 2007. Soon after, Linda’s family began to immerse themselves in the Columbia art scene.

“There was a very distinct lack of diversity,” Linda recalls. “I noticed how uncomfortable it was for my daughter to be the only person that looked like her in a space.”

Linda, at the time, was also teaching at Grant Elementary School, which serves a high population of low-income students. According to Columbia Public Schools, nearly 43% of students are on the free and reduced-price lunch program.

“I became very aware that my students had completely different challenges to accessing the education that was available to them at the school,” Linda says.

With the need for arts programming that supports a diverse population and the knowledge that there are barriers to accessing the arts, Linda founded Jabberwocky Studios. The studio offers instruction ranging from hip-hop and swing dancing to slam poetry and DJing. The organization also hosts annual events such as Africa Fest and has formed a slam poetry program, which gives students a chance to participate in Columbia’s Louder than a Bomb poetry competition.

Children in families who qualify for free and reduced-price school lunches can participate in Jabberwocky’s programming for free through the organization’s tuition waiver policy.

“Jabberwocky builds inclusion and equity by allowing everyone to access the arts no matter their socioeconomic status, ethnicity, race, or gender, but we also build inclusion and equity by using the arts to build academic and life skills, which is done in part by our STEAM program,” Linda says. The STEAM program incorporates art as well as science, technology, engineering, and math — a spin-off from the more commonly known acronym STEM.

During the COVID-19 pandemic, Jabberwocky has worked hard to ensure its services continue to be as accessible as ever.

“When school went online in the fall, we realized kids were really struggling because of language barriers and lack of internet access,” Linda says.

With funding from the Heart of Missouri United Way, Jabberwocky pivoted the program to offer tutoring for students. According to Linda, the shift has been beneficial — some students received almost all As on their report cards.

“If students haven’t had access to a dance class, vocal lesson, or theater group, they may not understand how a dance class works or what the expectation is for being in that class,” Linda says. “Our instructors introduce students to those social norms, which has a huge impact on students as they leave Jabberwocky and go to school, the grocery store, the playground, and more.”

Jabberwocky was founded with a mission of “teaching and performing ethnic and urban arts to build inclusion and equity.” The nonprofit’s mission is what remains at the heart of its future projects.

“As we continue pursuing our mission, we realize that  because there are so many inequities and barriers, our use of the arts is expanding,” Linda says. “Because of that, we are in need of a bigger building to be able to fit all of the programming we offer and will offer in the future.”

Linda says transportation is also a topic the board members are discussing.

“While a free class is beneficial to many students, not everyone can access that class because they don’t have transportation,” Linda says. “We’ve recognized that not providing transportation has become a huge barrier in getting people to participate in our programs.”

To overcome transportation obstacles for students, Jabberwocky is partnering with the Columbia Art League to create an art bus. The bus will bring art and artists to area neighborhoods, according to Linda.

While Linda is looking forward to what’s next for Jabberwocky, she says the nonprofit looks the way it does because of the experiences that led her to create the fine arts studio.

“It’s grown very organically because people realize there are inequities and barriers to education just like I did nearly six years ago,” Linda says.

Mission Statement:
Jabberwocky teaches and performs ethnic and urban arts to build inclusion and equity in our diverse community.