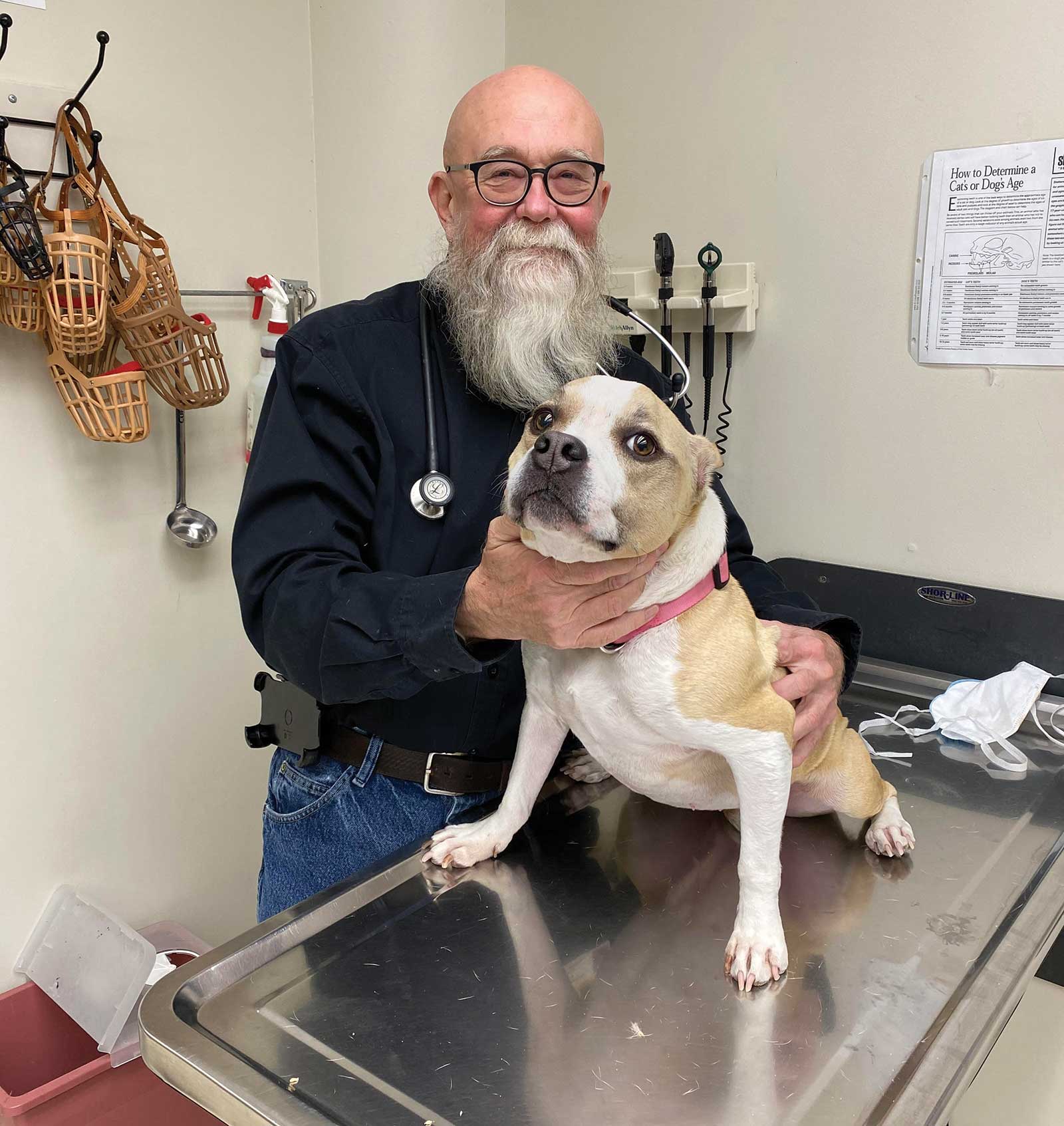 5 Ways to Keep the Winter Blues at Bay

Dr. Richard Meadows of the MU College of Veterinary Medicine shares the five things he wished all pet owners knew.

Talk to Your Vet Before Adopting a Pet.

Vets have extensive knowledge about different types of animals and their patients, so they can help you decide what kind of pet would be the right fit for your lifestyle. “For example, if a 75-year-old person decides they want to get a Dalmatian, that’s not a good match,” Richard says, “They’re great dogs, but they have boundless energy.” He explains that an older person may be more comfortable with an animal that can live a more sedate lifestyle. Not all pets can fit every situation, so if you’re looking to adopt a pet, consider consulting with your veterinarian to see what your best match will be.

Pet Obesity is Preventable, So Take Steps to Ensure their Health.

“Like Benjamin Franklin once said, ‘An ounce of prevention is worth a pound of cure.’ You can prevent pet obesity a lot better than you can deal with it,” Richard explains. Obesity is often linked with inflammation in other parts of the body, which can cause a plethora of problems in our pets.

Richard cites a 14-year study done by Purina that showed the long-term effects of obesity in pets. Forty-eight Labrador retriever puppies were randomly assigned to two groups — one group was allowed to eat an unlimited amount of food during their feeding time, and the other was fed only 75% of the amount eaten by their counterparts. The dogs that had their food intake restricted lived, on average, 1.8 years longer than the dogs that were permitted to eat unlimited amounts.

Get Your Pets Vaccinated.

With vaccine hesitancy on the rise for both humans and animals, it’s paramount to understand their importance. Richard explains that young animals are highly susceptible to diseases like parvovirus, which can be fatal. He also goes on to say that some diseases, like rabies and leptospirosis, are zoonotic, meaning that they can be transferred between animals to humans and can be extremely harmful for both.

Let’s face it. Vet bills can be expensive, but you still want to give your pet the highest quality of care that they deserve. “There is usually less paperwork and less haggling than with human insurance,” Richard says, “Animals that are insured get better care.” He goes on to say that, when a pet owner has insurance, that means their flexibility to spend out-of-pocket increases, too, which can get even better care for their pet. Pet insurance can cover the care a furry friend needs and help lower the stress associated with pet ownership.

Look into Behavior Training for Your Pet.

“The number one reason for young, healthy animals to die in America is due to behavior issues,” Richard says, “For instance, it is not abnormal for a male dog to mark his territory. That’s a problem in the human world, but it’s not abnormal behavior for a dog.”

Many animals are euthanized or surrendered for behavioral issues that could be easily solved by training, and we owe it to our animals to explore every avenue that can help them better navigate the human world.