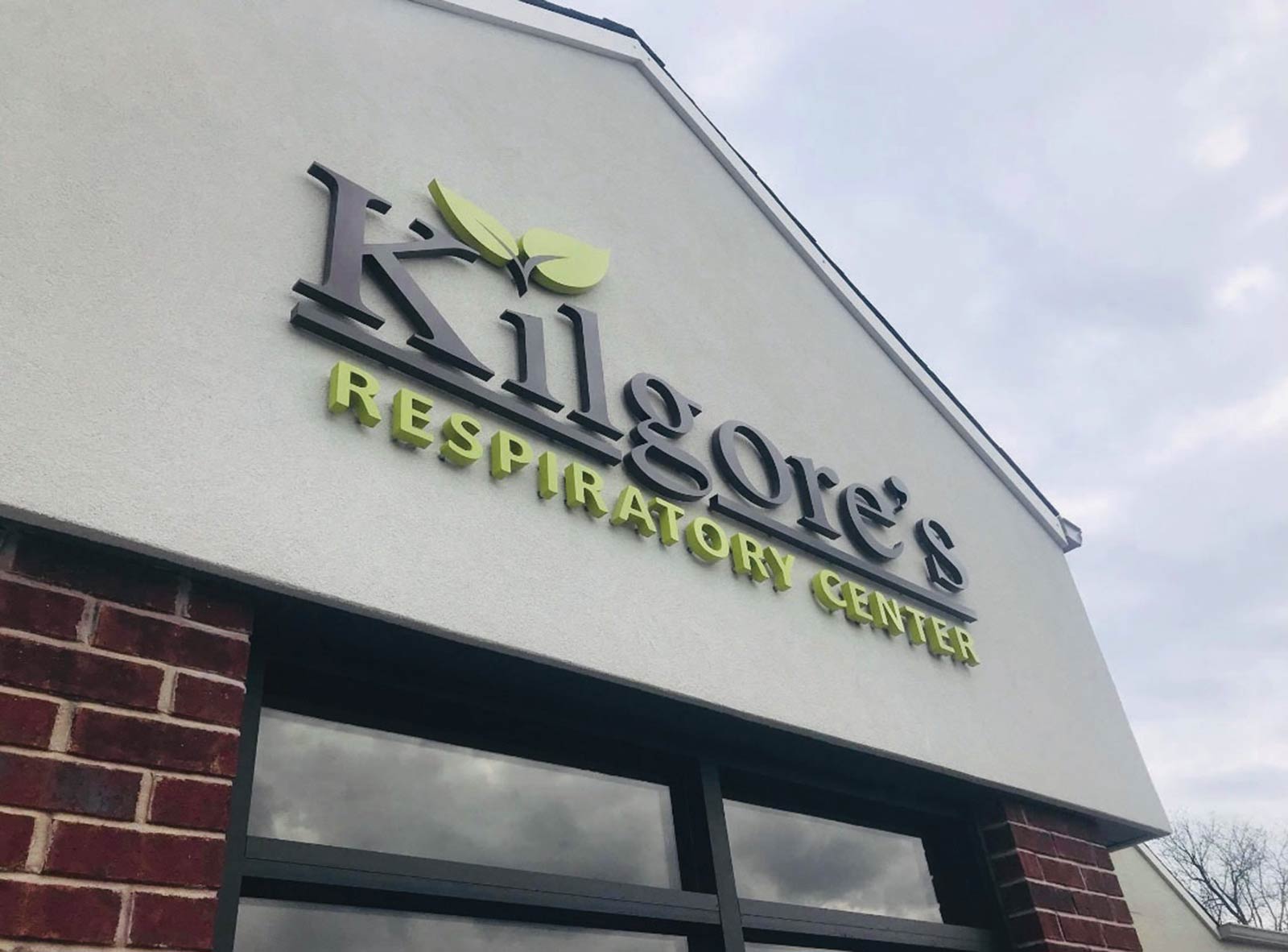 Exploring the dangers of sleep apnea and how Kilgore’s Respiratory Center can help.

We spend nearly one-third of our lives asleep. While we are sleeping, our bodies are repairing themselves, ensuring we are well rested for the next day. However, with sleep apnea, a sleep disorder where the sufferer momentarily stops breathing during sleep, sufferers have disruptive sleep patterns, leading to a wide array of health problems.

The American Sleep Apnea Association estimates that 22 million Americans suffer from sleep apnea, with 80% of those cases being undiagnosed.

Kelly Kilgore-Bietsch, owner of Kilgore’s Respiratory Center, says that sleep apnea can be linked to a number of other issues, like high blood pressure, stroke, and heart disease.

Sleep apnea is considered a chronic disorder because it is not a rare occurrence — sleep apnea causes your oxygen levels to be hindered every single night, causing numerous health issues. “If you did something that is bad for you one day of the month, you might not do as much damage as you would if you did that same thing every day,” Kelly says. “The problem with sleep apnea is that you sleep every night, so if you have untreated sleep apnea, the damage is being done every night.”

Diagnosed with sleep apnea herself, Kelly ended up working in this business through chance. A family friend had begun selling sleep apnea equipment and pitched the idea to Kelly and her brother, who owned Kilgore’s Medical Pharmacy.

Ready for a new opportunity, Kelly and her husband put their house on the market in St. Louis. “We said we were going to give it 30 days, and if it sold, that was our sign to go and do the business,” Kelly says, laughing. “It sold the first day — we felt that God was giving us a sign.”

Since then, Kilgore’s Respiratory Center has grown to be Columbia’s one-stop-shop for sleep apnea treatments. While they aren’t able to diagnose, Kilgore’s offers completely free sleep apnea screenings for people who suspect they may suffer from the disorder. Once they receive a diagnosis from a doctor, the patient can return to Kilgore’s for treatments, such as CPAP or BiPAP, two of the most common treatments for sleep apnea, or oxygen therapy.

Once a patient has been prescribed a CPAP machine — a device that keeps the airways open during sleep — employees at Kilgore’s Respiratory Center can monitor the apnea-hypopnea index, which Kelly describes as how many times a patient stops breathing an hour. “I’ve had people with an AHI over 120,” Kelly says, “That basically means someone stops breathing and has to wake up every 30 seconds.”

Over time, this disruption of sleep is detrimental. She explains, “It really affects the heart, brain, kidney, and lung tissue.”

Kilgore’s Respiratory Center ensures that patients have assistance every step of the way. Kelly says that within 24 to 48 hours, one of the clinicians will call them and explain how to use and care for their device, answering any questions they may have about their new diagnosis. At the center, clinicians are able to see data to help them understand how the patient’s device is working, including the AHI number, without the patient leaving the comfort of their own home.

“That’s why our tagline is ‘snoring is no joke,’” Kelly says. “If you snore, you have a 60% chance of having moderate to severe sleep apnea. We tend to make fun of the guy on the trip that snores — everybody thinks it’s funny and will send him out to sleep in his car, but somebody who snores at that level could stop breathing up to 80, 90, 100 times an hour. Sleep apnea is no joke!”