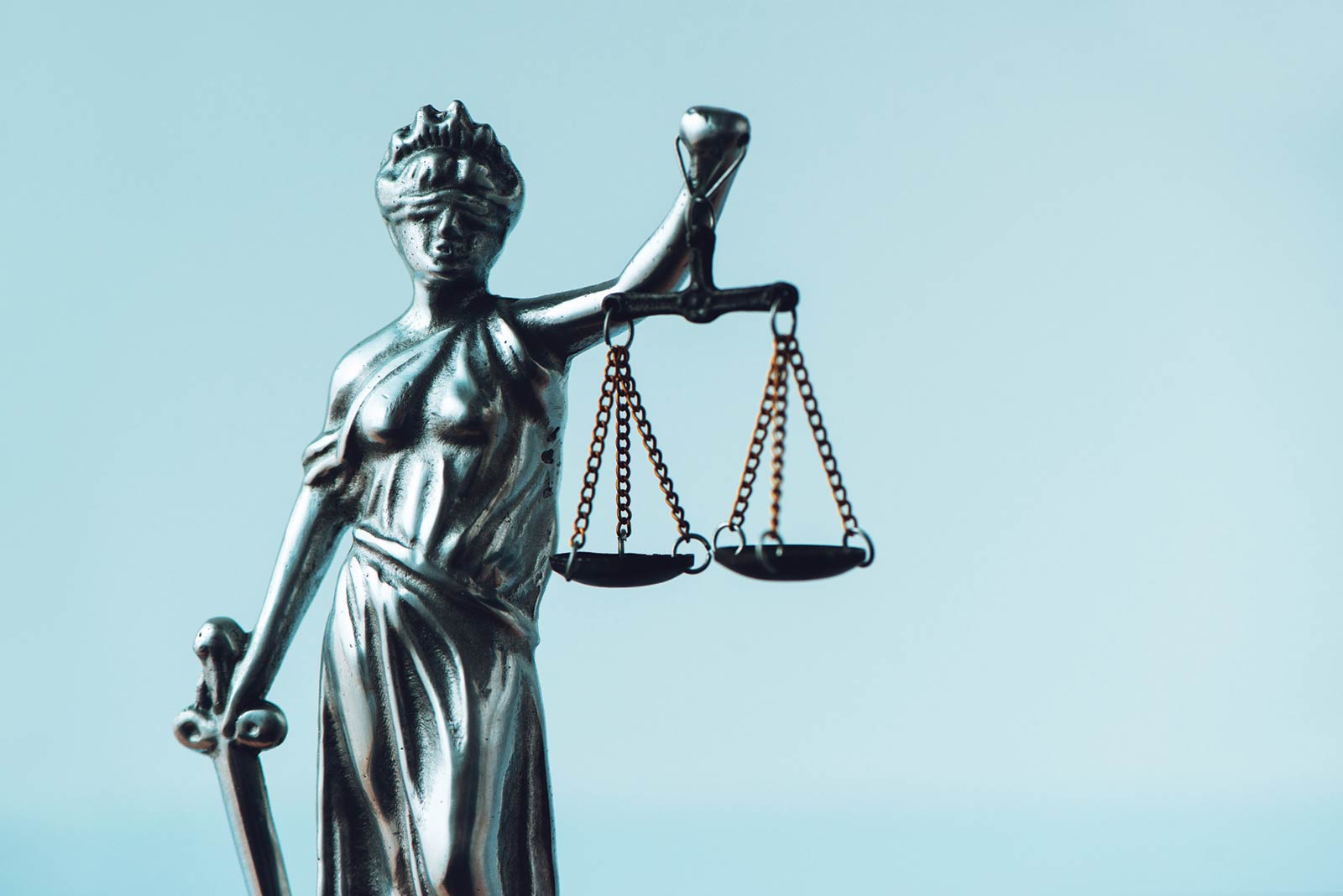 Growing, Loving, and Giving Back

The Presidential election is just a few days away, and — though it isn’t at the time of this writing — the United States Supreme Court is almost certainly full once again. Historians will assess the impact of one upon the other for decades to come. Some notes on the participation of Missouri’s senators in the confirmation process seem worthwhile, even though, at this writing, that process has not yet begun.

The controversy surrounding the move to confirm a SCOTUS nominee in an election year, particularly so close to the election date, was almost predictable four years ago when the Senate, controlled by a Republican majority, refused even to hold a hearing for Obama nominee Merrick Garland, insisting the next president should fill the seat opened by the death of Justice Antonin Scalia. And were that alone not enough to tempt the politics gods, there was the bravado of Senate Judiciary Chairman Lindsey Graham when he challenged the committee and the public to “use my words against me,” asserting in March of 2016 there would be no election-year confirmation hearing in 2020, should a Republican President be faced with a Supreme Court vacancy then. When does that sort of thing go unpunished?

So, in moving to fill the vacancy created by the election-year death of Justice Ruth Bader Ginsburg, the GOP faced arguably avoidable criticism for being hypocrites. Why? Because history was on their side and, ironically, that was pointed out four years ago by — wait for it — current Supreme Court nominee Amy Coney Barrett.

At the time, President Donald Trump’s third nominee for the high court was a professor of law at Notre Dame University being interviewed by CBSN about her time as a law clerk for Scalia. The interview took place shortly after Scalia died in February 2016.

When the questions came around as to whether Scalia’s seat should be filled during that election year, Barrett noted there were six such confirmations during the 20th century, five of which were in situations when, as now, the White House and the Senate were controlled by the same party. “And it shouldn’t be a surprise that the Senate is willing to push a president’s nominee through in an election year when they share the same political affiliation,” Barrett said in 2016.

“Why wouldn’t we move forward to do what the voters elected us to do?” Missouri Senator Josh Hawley offered during an interview with me just three days before the Barrett nomination was announced. By the time of that interview, Hawley was part of the GOP chorus, arguing that the spectacle surrounding the 2018 confirmation of Brett Kavanaugh to the court had led to the increase in the Republican Senate majority that year. As to the question of GOP hypocrisy, Hawley deflected to the change in political dynamics.

“Voters sent a different party to the Senate to act as a check and balance,” Hawley explained. “Voters have elected a Republican Senate. They elected a Republican President. They did that after the Supreme Court fight in 2018. I think Republicans need to keep their promises here, and that’s what I intend to do.”

There is little doubt the litmus tests for both the nomination and confirmation of Amy Coney Barrett were abortion and health care. Hawley made no secret of his refusal to support any nominee who did not agree with him that Roe v. Wade, the court ruling that allowed a right to an abortion without excessive government restriction, was wrongly decided. He tweeted that the Barrett nomination was “a big moment for religious conservatives,” adding that Barrett was a nominee who “religious conservatives can call one of their own.” And at a photo op with Barrett during her Judiciary Committee member courtesy calls on Capitol Hill, Hawley told reporters: “The judge’s record, as to her understanding of judicial role and how Roe fits into that, is pretty clear. It certainly meets my threshold.”

NBC’s “Meet the Press” host Chuck Todd put the question directly to Senator Roy Blunt on September 27. “Is it your hope that, if Judge Barrett becomes Justice Barrett, that it leads to the ruling of the Affordable Care Act as unconstitutional?” Todd asked the Missouri Republican. “No, that’s not my hope,” Blunt replied carefully. “My hope is that, on any case she deals with, she looks at the facts of the case, applies it to the constitution and the law, and then makes a decision. And I don’t know how you can predict any of that in advance.”

Blunt, who had supported Judge Barrett’s nomination to the U.S. Court of Appeals while noting her “commitment to interpreting and upholding the law and the Constitution as they are written,” went on to note that it would take months from the time the court hears arguments on the ACA until a decision is reached, suggesting that gap could put pressure on the Congress to do something in the meantime about health care — something it has failed to do during President Trump’s first term in office.

“I think a lot of the Affordable Care Act is now baked into the system,” Blunt suggested, noting he was an early architect of the provision to allow parents to keep their adult children on their insurance until the age of 26. “[I] sure don’t see that being reversed,” the Senator added. “I don’t see pre-existing conditions being protected, being reversed. No matter what the Court decides, a lot of that discussion has already been had. The American people have accepted that as a basic part of the ongoing system, and we’ll have that happen.”

That could get put to the test sooner rather than later. The Supreme Court is scheduled to hear arguments in early November in the Texas case challenging the ACA. Many analysts have suggested that, with the addition of Justice Barrett to the court, most, if not all, of Obamacare is on the way out.