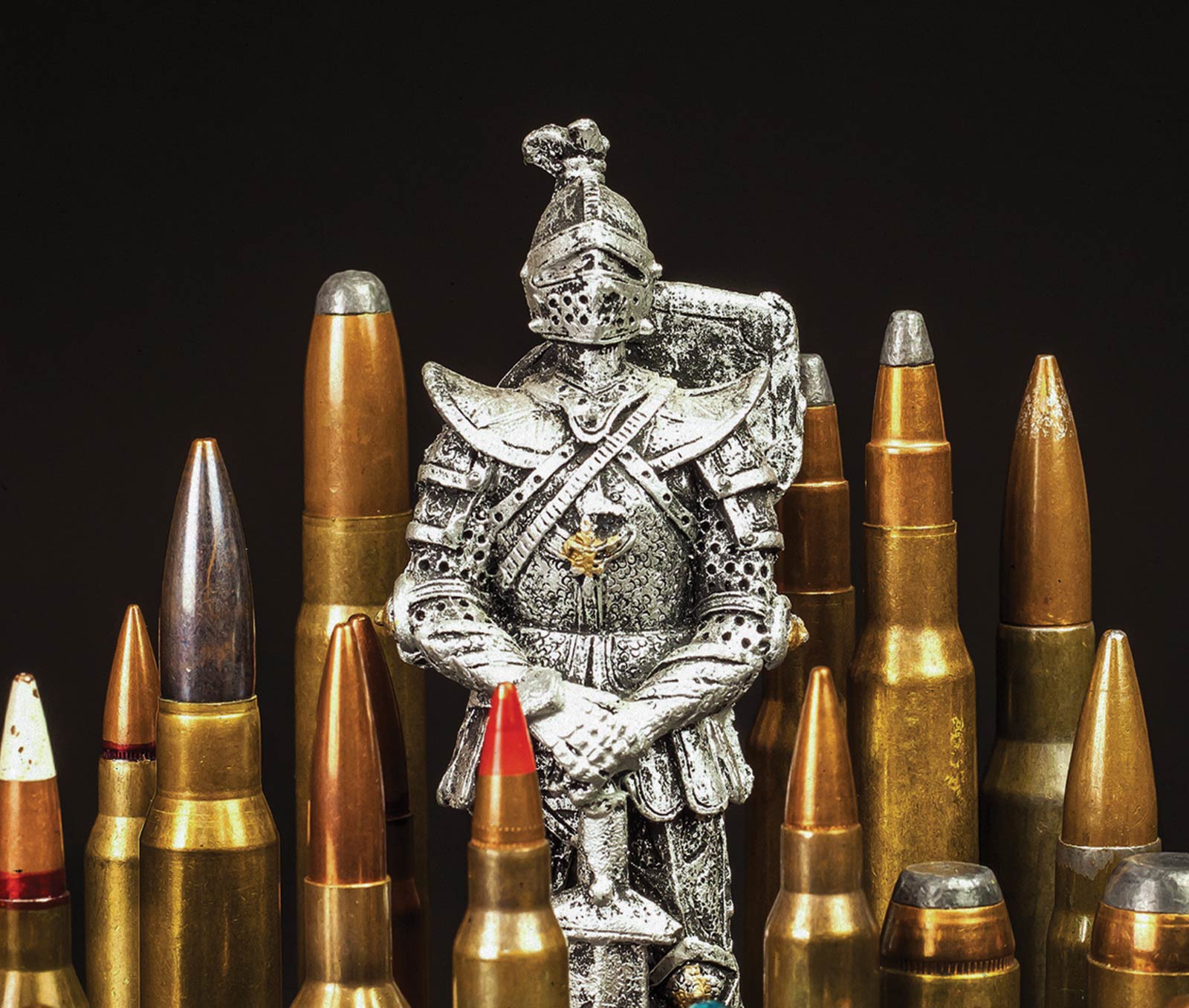 Breaking down the castle doctrine in the case of the armed St. Louis residents who made national news.

When we look back on the summer of COVID-19 and racial unrest, we will recall the defining moments that changed our lives or gave us pause in reflection on the state of American society. In Missouri, one of those moments has put a bright spotlight on the state’s laws addressing personal safety and the legitimacy of fear.

In June, protest marchers pushed the envelope of tolerance by entering a gated street in St. Louis en route to a demonstration at the home of Mayor Lyda Krewson. The first house they passed belonged to Mark and Patricia McCloskey, a pair of St. Louis attorneys who would later insist they feared for their lives when they picked up a pistol and an AR-15 rifle, walked out to their front porch, pointed the weapons at the marchers, and demanded that they leave the private street.

Observers will speculate on what was spontaneous and what was calculated. Either way, the McCloskeys instantly became poster children for self-defense and gun rights activists — to them, the McCloskeys were courageous defenders of property rights in the face of rank lawlessness. For communities of color in general, and Black Lives Matter protestors in particular, they were the face of white privilege acting with a reckless disregard for the rights and safety of others. And in an age of cell phone-recorded celebrity, they were an instant cause célèbre in a campaign year, one whose escapade alerted those in the corridors of the highest political power.

Beyond that, the McCloskey confrontation opened the door to an intriguing test of a long-held but little-tested notion in law: the so-called “castle doctrine,” and a provision within it known as “stand your ground.”

Born of English common law, the castle doctrine advances the idea that one’s home is one’s castle, off-limits to anyone uninvited. It assumes that a home invader is, by definition, a threat and thus can be repelled with physical force. The stand-your-ground standard suggests the legitimate occupant of the home is under no obligation to retreat in the face of an attack, even when such retreat is possible. Both concepts are codified in Missouri law.

Gun rights advocates immediately declared the castle doctrine to be a blanket of protection for the McCloskeys. Missouri Governor Mike Parson would remind reporters he had co-sponsored Missouri’s castle doctrine law while serving in the House of Representatives more than a decade earlier — “the exact one the McCloskeys defended their property with in St. Louis, which they had every right to do,” Parson asserted during a news conference in July.

The McCloskey story might have faded with the summer heat but for the decision of St. Louis Circuit Attorney Kim Gardner to prosecute the couple for unlawful use of a weapon, a felony. “It is illegal to wave weapons in a threatening manner — that is unlawful in the city of St. Louis,” Gardner told the Associated Press. So the stage was set to find out what the castle doctrine allows and does not allow in Missouri.

FindLaw — the go-to online source for reporters without education in the law — says about half the states have castle doctrine or stand-your-ground laws on their books. The website says Missouri’s castle doctrine law is more extensive than most by permitting property owners “to use the amount of force reasonably perceived as necessary, including deadly force” to protect themselves.

A revised castle doctrine law took effect in Missouri on New Year’s Day of 2017. It expanded the application to protect invited guests in the home, such as babysitters. It also broadened the covered stand-your-ground environment to include one’s vehicle or any other location where someone has a legal right to be. “If you’re gonna attack me, you’re gonna have to expect consequences,” former St. Joseph Representative Galen Higdon asserted. Former Governor Jay Nixon vetoed the broad-ranging bill.  “We’re lowering the standard. We are creating the perfect storm,” then-State Representative Kim Gardner told her house colleagues during the override debate. The Republican-controlled legislature passed the bill over Nixon’s objections.

The McCloskey case could come down to a definition of private property. Anders Walker, a professor at the St. Louis University School of Law, told the St. Louis Post-Dispatch that a private street would qualify under the doctrine. “At any point that you enter the property, they can then, in Missouri, use deadly force to get you off the lawn,” Walker told the newspaper. But John Ammann, Walker’s colleague at SLU Law, told KMOV in St. Louis that the stand-your-ground protections might not apply. “Those protections would not allow you to aim a gun unless there was some threat,” Ammann said.

Ultimately, however, it could come down to the legal standard of review the courts apply to the situation. Many human actions get evaluated by a “reasonable man” standard. Harvard Law professor Ronald Sullivan, Jr., told the Washington Post the castle doctrine probably wouldn’t help the McCloskeys because the widely seen video of the incident would make any claim of “imminent danger” difficult to argue. “It’s always based on what would a reasonable person do in those circumstances,” former Cole County Sheriff Greg White observed following the last castle doctrine revision. “Some people are not reasonable.”