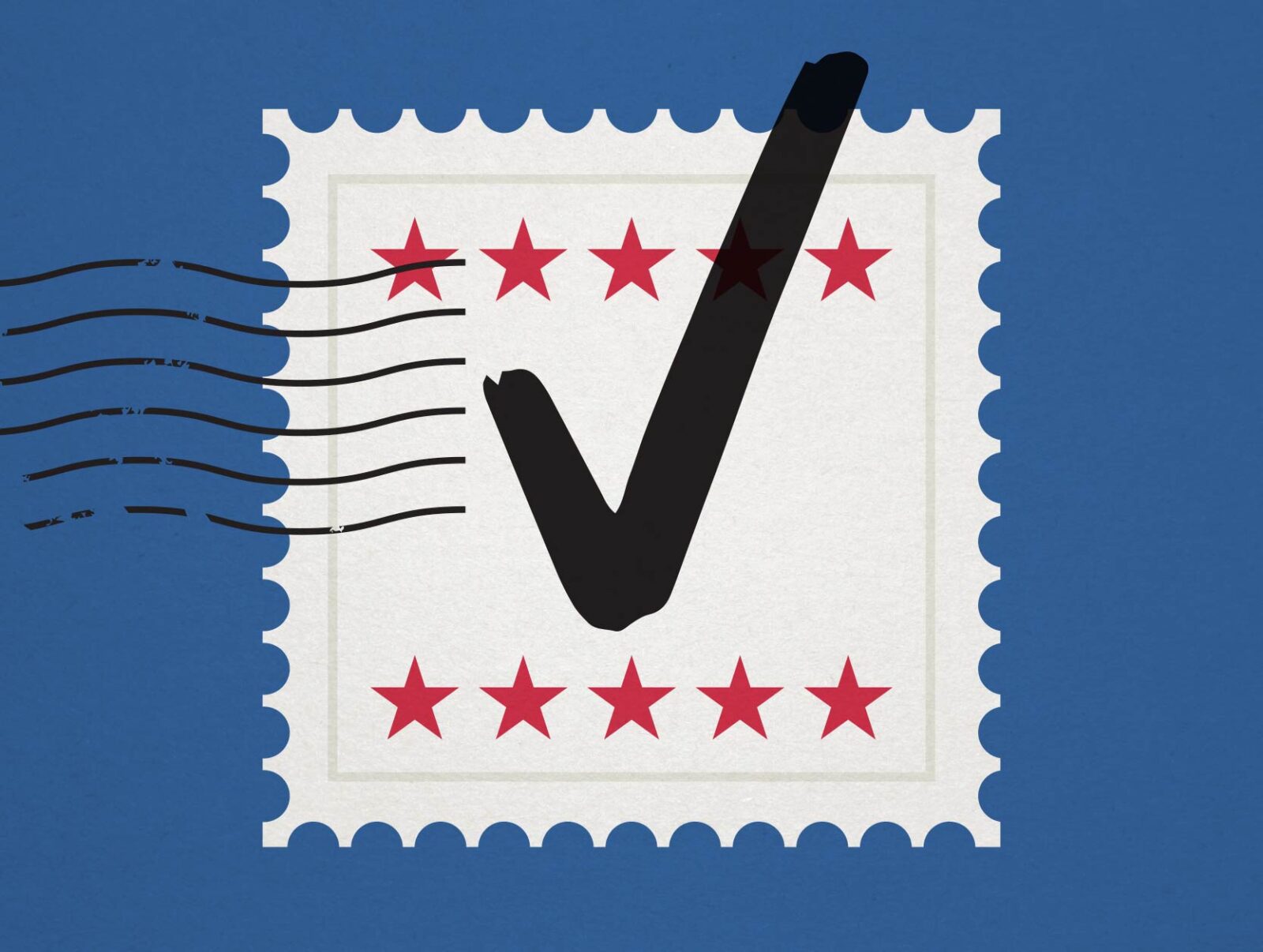 Getting Back on Track

The continuing debate on voting procedures during COVID-19.

Way back in January, long before the coronavirus became the yardstick by which everything legislative was measured, the majority of Republicans in Jefferson City had two must-do items on their agenda. One, of course, was to pass a budget. The second was to create a new ballot question that would undo Missouri Constitutional Amendment 1 — the ethics and redistricting measure adopted by voters just two years ago.

For over two decades, and certainly since the advent of the internet, ballot access has been a point of intense debate in Missouri. Conservatives have pushed for and won tight controls, including a requirement for photo identification, claiming anything less is an invitation to voter fraud. Progressives have countered that the record bears little evidence of that fraud, and have demanded, without success, a move toward early voting and no-excuse absentee voting. Neither side has demonstrated the slightest interest in compromise.

Then came the coronavirus.

The unprecedented intrusion of COVID-19 has impacted every aspect of American life, and elections are no exception. The risk of spreading the disease prompted Governor Mike Parson and Secretary of State Jay Ashcroft to push back the spring municipal elections by two months to allow time to plan out how to keep polling places from becoming disease factories. And despite their best efforts at sanitization, those elections ultimately attracted a statewide voter turnout of less than 10%.

With the August primaries and the November general election looming, lawmakers recognized the polling practices status quo would not suffice. They produced Senate Bill 631, a short-term fix to allow people suffering from — or just scared of — the virus to vote without leaving their homes.

Legislative Democrats clearly wanted something that would open the door to a permanent loosening of ballot restrictions, possibly even a full mail-in ballot system. Republicans wanted as little slack in the rope as was absolutely necessary. Ultimately, SB 631 would say people with COVID-19, people caring for someone with COVID-19, and people at high risk for getting COVID-19 (including everyone over age 65) had sufficient reason to get absentee ballots.

The majority Republicans recognized they simply could not disregard public fear with a “show up or miss out” attitude toward election day without paying a political price. But they were not going to open the flood gates to an unrestricted mail-in ballot.

They eventually settled on language to allow people outside the parameters noted above to vote by mail on the condition they would have their ballot signatures notarized before sending them in. Ballot access advocates have described the notary requirement as a roadblock. Don Calloway, of the National Voter Protection Fund, described it as a “formula for intentional voter suppression” when combined with voter photo identification requirements and the loss of funds at the local level for poll watchers and election judges.

State Auditor Nicole Galloway, Governor Parson’s presumed Democratic opponent on the November gubernatorial ballot, declared: “It is irresponsible for politicians to define who is at risk and who is not. We simply do not know enough to do that.” But in signing SB 631 into law, Parson called it “a safe and secure way to vote while still safeguarding our elections and ballot process.”

Civil rights groups did not agree. They took the law to court.

The ACLU, the NAACP, and the League of Women Voters combined forces to challenge SB 631. Their lawsuit argued four different issues, ultimately asking Cole County Circuit Judge Jon Beetem to allow all eligible voters who were confining themselves to avoid the coronavirus to have unfettered access to the ballot. Beetem tossed the suit, writing, “The Court takes very seriously the health concerns regarding the COVID-19 pandemic that Plaintiffs allege in their Petition, but the relief Plaintiffs seek is not limited to COVID-19 and goes far beyond the health concerns they raise.”

Beetem said the law did not provide that “every Missouri voter has a constitutional right to cast an absentee ballot for any reason without any signature verification, in any future election,” and the petitioners were not entitled to that kind of relief.

“As Governor Parson and Respondent Ashcroft have both publicly acknowledged,” Lakin argued, “requiring a person to appear before a notary during this public health crisis jeopardizes their health and the health of their families and fellow citizens, including the notaries.”

The judges questioned whether Governor Parson’s executive order providing for notarization without personal contact applied to the balloting process and, thus, solved the problem. Lakin responded that, even in that case, the ballot would have to travel back and forth between voter and notary, compromising the ballot security at the heart of the debate. She also suggested the voter would face the payment of a notary fee, which could be construed as an illegal poll tax.

But the core issue before the higher court was whether SB 631 really protected people not specifically at risk from COVID-19, but who are simply worried about getting it by showing up at a polling place. “The problem with this argument,” suggests Missouri Solicitor General D. John Sauer, “is that the phrase ‘fear of’ is not in the statute and, therefore, the court would have to engraft language into the statute that really is not there.”

On June 23, the Supreme Court sent the case back to Judge Beetem, saying he was wrong to dismiss it and was premature to rule on certain merits without trial. Beetem will hear arguments July 8, after this writing, and the losing side likely will want to go back to the Supreme Court. By the time this article gets into print, with the August primary election just a few days away, it should be a done deal.  Either way it goes, Missouri voters could be thinking about whether to continue less restrictive voting protocols on a permanent basis.