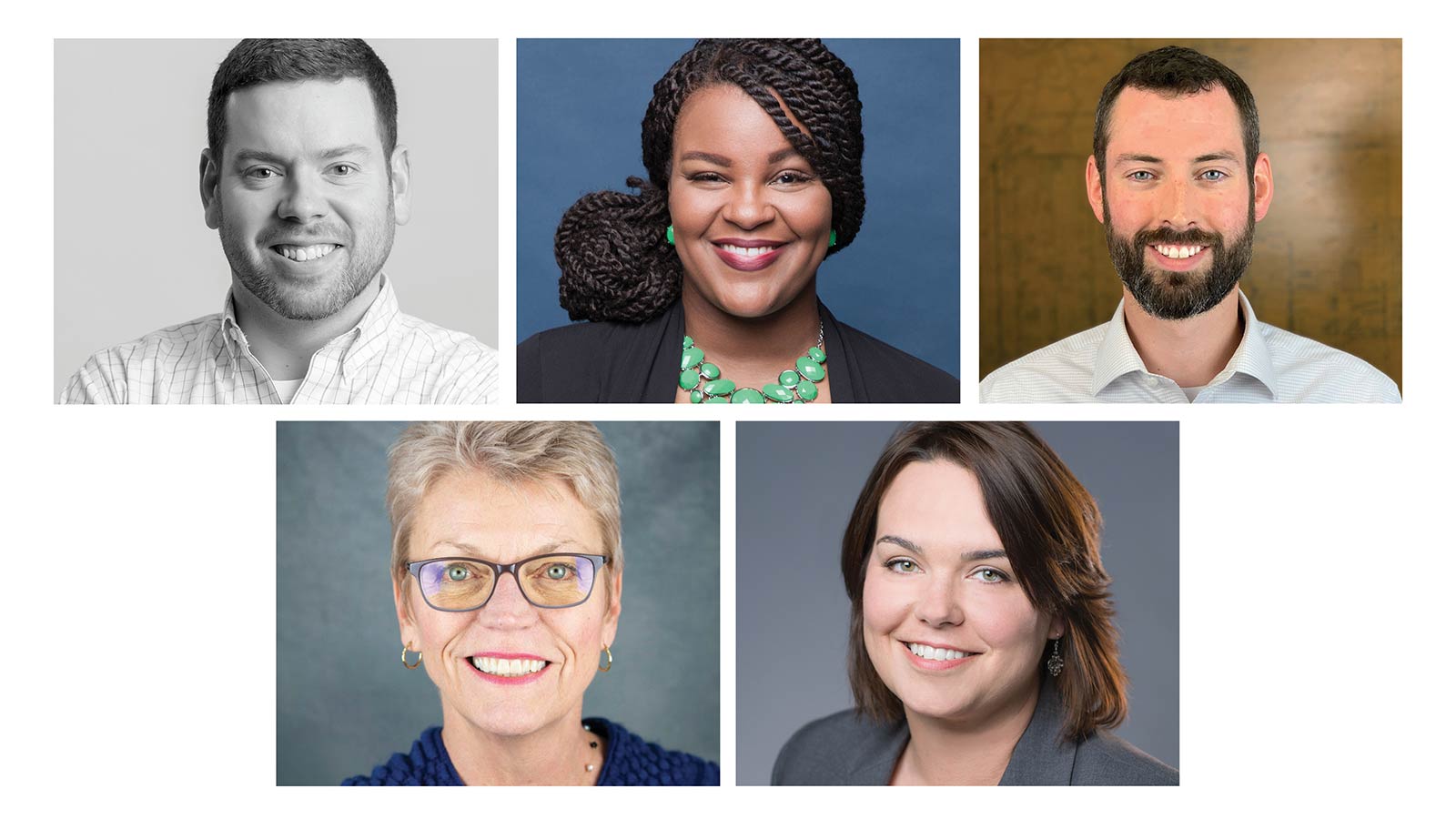 Coil Construction announced that team member Don Prose recently earned his project manager professional certification. Don joined the Coil team in 2011 as a project manager and has worked on both new construction and remodels, overseeing projects from conceptual design through their successful completion. Don graduated from MU with a bachelor’s degree in civil engineering, and he is a member of the American Society of Civil Engineers.

Klingner & Associates has welcomed Matthew Bridges to its Columbia office as a mechanical/electrical designer. Matthew joins the firm with eight years of experience working directly with HVAC equipment and providing design for air handling units, energy recovery units, and dehumidification systems. Matthew holds a Bachelor of Science in mechanical engineering from the University of Evansville and is a member of the American Society of Mechanical Engineers and the American Society of Heating, Refrigerating, and Air-Conditioning Engineers.

Ann Merrifield, formerly with Columbia College, has joined Big Brothers Big Sisters of Central Missouri as their executive director as of June. The mission of Big Brothers Big Sisters is to provide children facing adversity with strong, enduring, and professionally supported one-to-one relationships that change their lives for the better forever. With her background of working with at-risk youth, business development, fundraising, and constituent engagement, she is excited about this new opportunity.

The Ragtag Film Society’s Board of Directors is proud to announce a progressive change in leadership. Barbie Banks started volunteering with the True/False Film Fest in 2011, and later joined the RFS CORE in 2013. She has held several leadership positions and will now serve as one of the new co-executive directors. Camellia Cosgray stumbled upon True/False in late 2008. She has made continuous strides for the organization working as an operations director and fest director. Now, she will take on the role of one of the co-executive directors. Arin Liberman started at True/False in 2011 as the education outreach coordinator and assistant box office director. Since then, she has held many other roles, and she will now join Barbie and Camellia as co-executive director. Together, the women have 30 years of combined experience within the organization.

Optimized CFO & Controller Services announced the addition of a new staff accountant, Sarah Spatafora. As the staff accountant, Sara will be responsible for accounting and financial duties for Optimized CFO’s clients. She also will work on bookkeeping and payroll outsourcing. Sara holds a bachelor’s degree in business administration with an emphasis in business management from MU. She previously worked in public procurement and finance for more than five years and worked on small business bookkeeping and payroll for more than eight years for multiple industries.