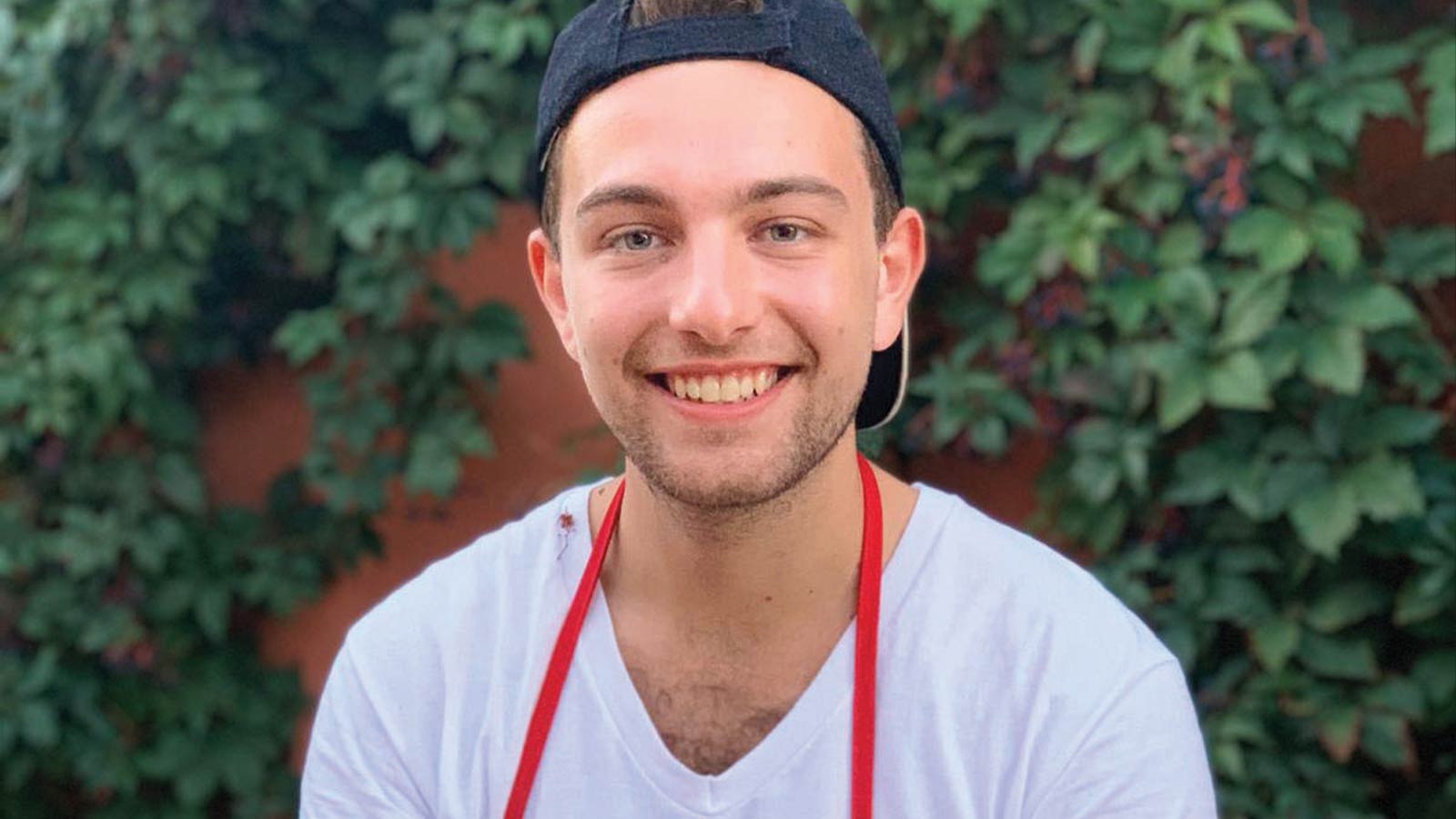 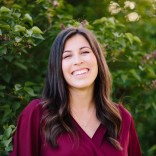 Judging by Giovanni Bartolacci’s name, you’d expect him to have a natural talent for crafting Italian cuisine. And you’d be half right — he does have mad kitchen skills. But they aren’t genetic, he says; they’re learned.

But there was change ahead on the Bartolacci family’s culinary horizon, thanks to the culinary arts program offered by the Columbia Area Career Center.

“When I was going into high school, I saw culinary arts classes being offered,” Giovanni says. “It wasn’t so much that I wanted to learn how to cook, but I really just wanted to eat good food. So I signed up for the Culinary I class and just really enjoyed the environment.”

The fast-paced, on-your-feet setting spoke to Giovanni. “I never really liked traditional classroom teaching, but being able to get up and walk around in the kitchen and play with knives and fire was really cool,” he says.

That flame took hold, and now, Giovanni has taken his high school interest and turned it into a blazing culinary career.

Hustling from the Start

Today, Giovanni has gone from student to chef; his current post at Blue Hill in New York state. If you’re a fan of the Netflix series “Chef’s Table,” this restaurant’s name might ring a bell: The executive chef and co-owner of Blue Hill is the famed chef Dan Barber, who appears in the second episode of the inaugural season. Giovanni sees him off-screen in the kitchen everyday, he says.

“Oh yeah, he’s there every single day,” he says. “He’s not necessarily on the line cooking, but he’s always there watching everyone, answering emails, taking care of big picture things. He’s always at the chefs’ meeting with us. Pretty hands-on for a celebrity chef.”

Giovanni’s first paid gig in a kitchen was in an eatery coined with a similarly cool-toned name, just spelled a little differently. During his high school years, he worked at Bleu in Columbia, and then at The Wine Cellar and Bistro (now Cherry Street Cellar) until graduation. Oh, and that’s all while he was preparing for the SkillsUSA Culinary Arts national competition, which he’d go on to win during his senior year of high school.
Like many high school seniors, he was thinking beyond graduation day. But there was no mulling over a long list of colleges; Giovanni had his mind made up. He was going to join the CIA. Nope, this is not a plot twist — it’s the Culinary Institute of America, the alma mater of both of his mentors, Columbia Area Career Center instructors Brook Harlan and Katie Frink.

Giovanni began classwork at CIA in New York City during the summer of 2016, and during his time there, he completed his associate degree, then his bachelor’s.

Giovanni has traveled far, in miles and in practice, from his early days learning to flip omelets. “I did a semester in California, in Napa Valley, where I learned about farm-to-table cuisine,” he says. “From there, I went and was really interested in working in Italy, and so I got an internship in Tuscany at a cooking school called Toscana Saporita. I was there for three months and we were just teaching American tourists about Italian cuisine.”

During his years at CIA, Giovanni spent time at another restaurant featured on “Chef’s Table,” Sean Brock’s Husk in Charleston. From there, he says, “I had some time to think about my future and where I wanted to go.”

He combined all his favorite parts of his culinary experience to shape his next move.
“I really wanted to learn more about farm-to-table cooking and responsible agriculture while still working with a chef and learning how to cook. And Blue Hill just seemed like the best choice.”

His official title at Blue Hill is event cook; he helps create and plate food for special events, weddings, and other catered affairs.

Though his tenure has been short (he began in February), it’s been a natural fit. “I’m really excited about my decision, and it’s a really fun place to work,” he says.

Over the course of his career, Giovanni has cooked across the globe, but the most meaningful moments didn’t happen in Tuscan kitchens or under the wing of a celebrity chef. They happened right here in Mid-Missouri.

“I was in between junior and senior year, and there isn’t a third-year culinary program for all of the students; however, there is a program called independent study,” he says. “So Chef Harlan chooses one or two students [for independent study] who have excelled the past two years and who would be able to plan and execute different events, who show an interest in cooking, and who want to learn more. I never saw myself as someone who wanted to do that. I figured I would just do Culinary I and II and then would go in the baking and pastry program and then to CIA. But kind of a transformative moment was when Chef Katy Frink took me aside and kind of convinced me to do the independent study. And I think I grew a lot my senior year, and I’d be in a very different place now than if I had just done the baking and pastry class.”

He gives the career center credit for his early success in the industry.

“When I started school [at CIA], the first cooking class you could take is culinary fundamentals,” he says. “That is a 15-week class. We had it every day, and you’re basically learning simple knife cuts, soups and broths, stocks, all the way up to basic cooking methods. I would say that everything within those 15 weeks I had already learned [at the career center].”

But not everything was repetition, he says. “Now of course, there are differences. Every chef has their own style, how they like to do certain things, but for the most part, it was just reinforcement for me.”

He’s right. Each chef has his own culinary philosophy, and that includes Giovanni, who’s found inspiration from one of the country’s great restaurants, La Bernadin. “It’s a seafood restaurant, and their motto is ‘the fish is the star of the plate,’” Giovanni says. “That kind of resonates with me. I like very simply prepared dishes where you’re highlighting one ingredient. I even like to take it a little bit further and include some seasonality, so if you have a really good squash, squash is the main thing on the plate, and everything else should help increase the experience for the squash.” Hearing this, it’s no surprise that Giovanni has ended up at Blue Hill, where the philosophy focuses on local seasonality, simplicity, and zero waste.

“During the peak season, 80% of produce and things are coming from the farm,” he says. “It’s just very interesting to see what the cooks do not only with desirable things, but with things that most people would waste.”

So, where will he go from here? He’s keeping an open mind, he says, but it’s likely that a chef’s coat will be ever present in his wardrobe. “In five to 10 years, I’ll probably still be cooking. I don’t know if I’ll be at Blue Hill or not, but I’m sure I’ll just be cooking somewhere.”

We’ve got a hunch he’s right — we’ll keep an eye out for Giovanni on “Chef’s Table” in a decade or so.