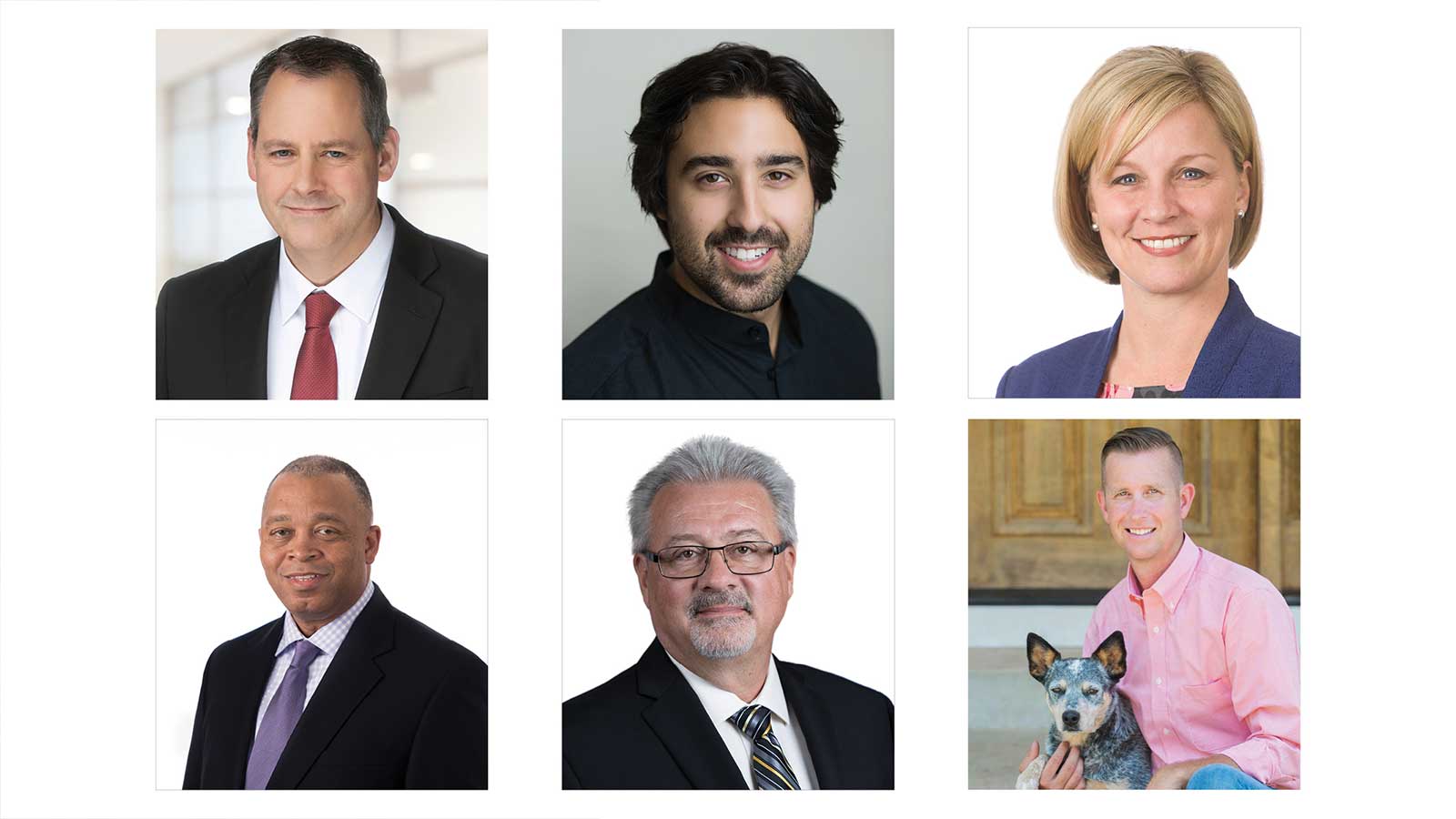 Tim Jackman
The Previsor Insurance Board of Directors has named Tim Jackman interim president and CEO. In this role, Tim will oversee the Previsor operation, including service agreements with Missouri Employers Mutual. He will also maintain responsibility at MEM for advancing automation and operational efficiency priorities in the claims and customer service departments. He joined MEM in 1995 as general claims manager and has held several roles and leadership positions since.

Missouri Employers Mutual
Missouri Employers Mutual has expanded its executive roles. Jennifer Peck has been named vice president of corporate strategy and marketing. Jennifer’s role includes leading strategic decision-making and communication, integrating financial data and analytics, gathering critical input from across and outside the company to achieve strategic goals, and providing vision and leadership for strategic marketing. Roger Walleck has been named vice president of underwriting and consultative services, which includes the underwriting, premium consultation, and safety and risk services teams. His role includes managing agency and policyholder relationships to maximize company profitability and customer service.

Senator Justin Brown
The Bank of Missouri is pleased to announce that Missouri State Senator Justin Brown has joined their regional advisory board. Senator Brown was elected in 2018 to represent Missouri’s 16th Senatorial District, which includes Camden, Crawford, Dent, Phelps, and Pulaski counties. After he graduated from University of Missouri-Rolla, he worked as a commercial loan officer specializing in agricultural financing while also owning and operating a family farm.

Ryan Campbell
Ryan Campbell has recently joined the team at The Callaway Bank. Ryan will primarily focus on the lending and banking needs of both business owners and individuals with an overall goal of building toward their long-term financial well-being. A member of the Mid-Missouri Estate Planning Council, he is also a certified mortgage planning specialist. Ryan brings more than 20 years of experience in residential and commercial sales to the team.

Collin Tucker
Simon Oswald Architecture congratulates Collin Tucker, their newest intern architect, on his selection as a National Design Awards 2019 honor recipient from the Society of American Registered Architects. Collin received SARA’s national design award for his senior thesis project at Drury University — the M.T.E. Stadium, an adaptable, civic building environment capable of various urban experiences through physical transformation of the building. Collin joined SOA in May of 2019 after receiving his Master of Architecture degree from Drury.