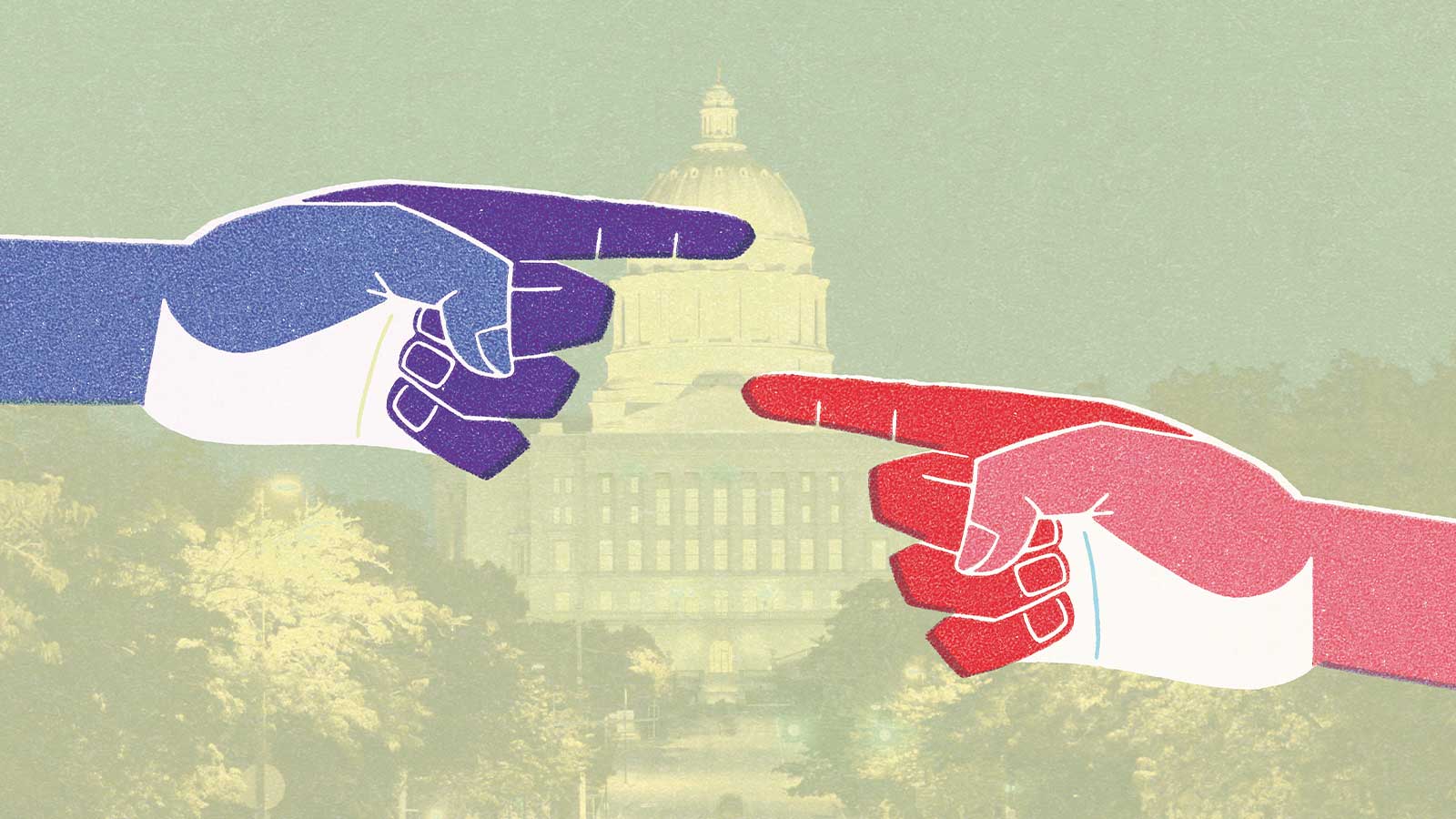 Not to suggest the parallels with the investigations of President Donald Trump go any deeper than that, but the recently released exit audit of former Missouri Attorney General (and, now, U.S. Senator) Josh Hawley by State Auditor Nicole Galloway bears at least a passing resemblance.

Galloway, a Democrat, launched the audit late in 2018, after the Kansas City Star reported a newly elected AG Hawley had brought in campaign-paid aides to advise the tax-paid attorney general staff on office priorities and assignments. That prompted the left-leaning American Democracy Legal Fund to complain formally to Republican Secretary of State Jay Ashcroft that, almost from day one, Hawley had used the resources of the AG’s office to build a campaign for the U.S. Senate.

Ultimately, Ashcroft would exonerate Hawley, but not before asking Galloway to get involved, since he did not have the legal authority to subpoena witnesses or documents.

Galloway’s people spent over a year interviewing staffers and reviewing the content of various meetings and discussions. Hawley and other Republicans have suggested the amount of time spent indicates a “witch hunt.” Galloway says it only took that long because current Attorney General Eric Schmitt would not cooperate in a timely manner.

In any case, the auditor eventually concluded that the reports of using campaign people to set the agenda of a state office were true, though the practice did not constitute a crime. Farther over the legal line was the use of private email accounts and electronic communications apps by Hawley and those consultants (resulting in some communications that were not retained) and the all-to-familiar use of a state vehicle for private and/or political travel (which Hawley insists was reimbursed, though Galloway says there is no documentation for that reimbursement.)

Apparently not content to claim victory and walk away, Hawley launched a pre-emptive strike. Having seen a draft of the 450-page audit report weeks before it was to be released to the public (and therefore, by law, not yet something Galloway could discuss), and based on a misdirected August email from Pam Allison, a Galloway staff audit manager, Hawley went public with allegations that the auditor’s people had manipulated the findings to make the audit more critical of him than the evidence justified. The now-infamous email discussed dropping one area of concern and “beefing up” another, with an immediate follow-up to “disregard the previous email.”

“I’ve never heard of such a thing happening,” Hawley told me during an interview on January 15. “That is absolutely a violation of auditing standards, ethics rules, maybe state law.”

Hawley’s public reaction triggered an outcry from Republican state lawmakers in Jefferson City and a hearing before the House Special Committee on Government Oversight, in which panel members grilled senior people from Galloway’s office over the protocols in place to prevent bias in audits.

“The key with any audit report is the results . . . the findings, conclusions, and recommendations . . . have to be based on the evidence that’s found,” Jon Halwes, Galloway’s director of audits who identifies as a Republican, told the committee. “And if there’s information in there that’s biased, it’s gonna come out, because there won’t be support there for the information.”

Galloway finally released the audit report on February 7 and summoned reporters to her capitol office to address the allegations. She even had Allison, a long-time office pro whose audits of past public officials have triggered criminal investigations and prosecutions, available to explain what she meant — and what she did not mean — by the phrase, “beef up.” Galloway said the communication was nothing more than professionals in a process of evaluating the evidence.

Galloway insisted there was no bias, and she blasted Hawley for discussing the audit when he knew she could not.

“The unfair attacks by Senator Hawley in an attempt to deceive taxpayers about the nature of this audit are disturbing. But, unfortunately, they are not surprising,” Galloway told reporters. “My career staff carried out this audit professionally and in adherence to professional audit standards, sometimes in the face of abusive attacks.”

But it did not end there.

The auditor also released transcripts of the conversations her staff had with people working in the attorney general’s office. Galloway told reporters, given Hawley’s allegations, that was the only way to verify the audit’s findings, and that the public deserved the truth. In a news release the same day, AG Schmitt (like Hawley, a Republican) said the law required that the transcripts be kept confidential, and that Galloway might have committed a felony by releasing them.

In their response, Galloway’s people said the release of transcripts was at the discretion of the auditor, and the people interviewed were made aware it could happen before they talked. The response described Schmitt’s assertion as a “veiled threat.” Hawley, himself, pushed the issue, filing a formal complaint against Galloway’s accounting license with the State Board of Accountancy.

Of course, all of this comes as Nicole Galloway seeks to unseat incumbent Republican governor Mike Parson, and it’s tempting to conclude, but for that, the coordinated assault on her integrity likely would not have materialized. In the past, Galloway has enjoyed the reputation of a professionally qualified, apolitical accountant, and editorial writers have observed that anything which suggests otherwise harms her chances in November.

“It’s clear that Mike Parson and his Republican allies are scared of the truth and terrified of Nicole Galloway,” Christina Amestoy, the deputy communications director for the Democratic Governors Association, said in a written statement. “(The audit) made it abundantly clear the RGA [Republican Governors Association] and legislative Republicans were only politically motivated and looking to throw mud at a credible public servant.”