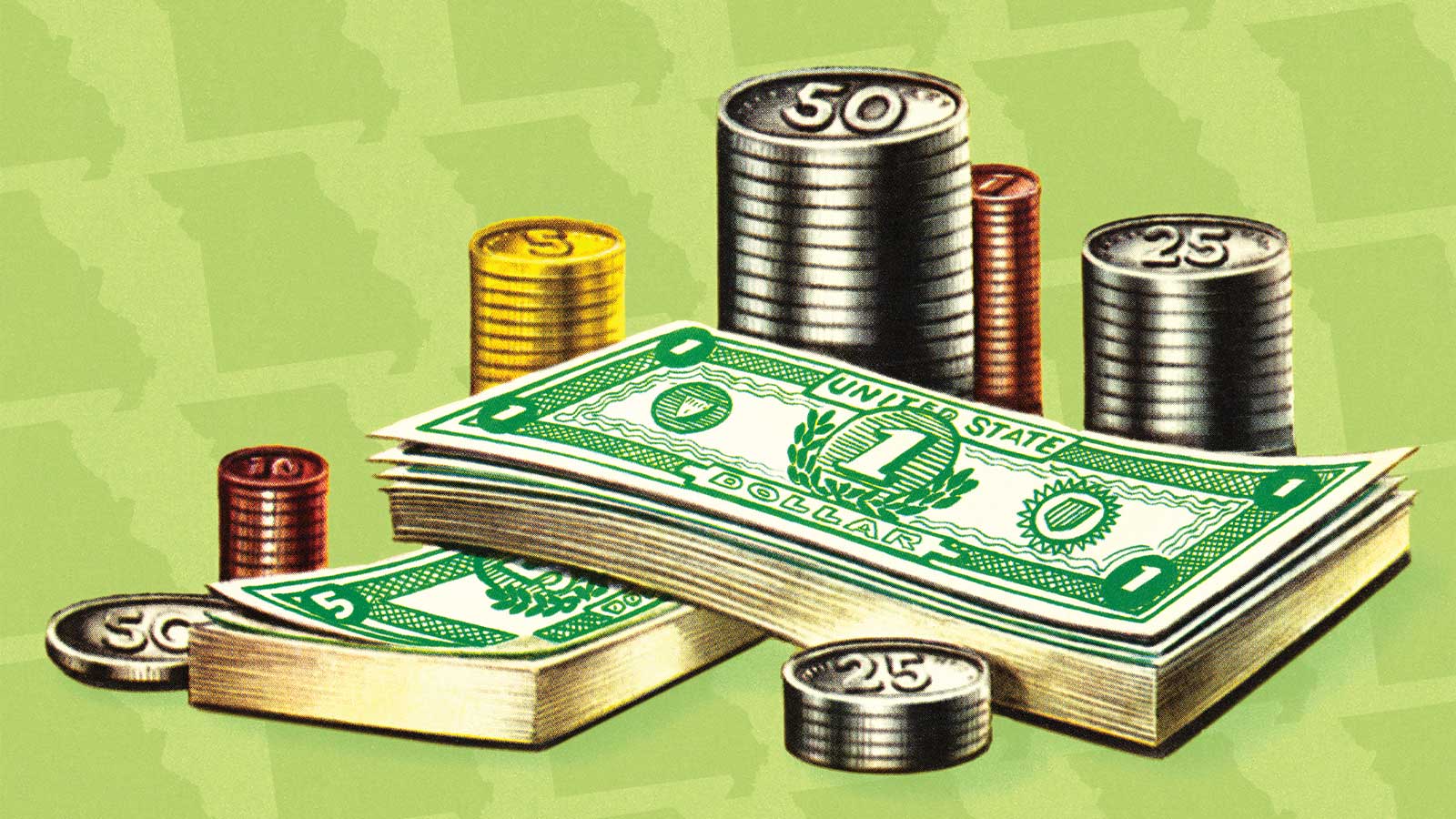 Governor Mike Parson delivers an overview of how Missouri is faring.

Last year, it was all about erasing the stain left by the Eric Greitens administration. This time, it was all about Mike Parson’s record as governor, with a definite eye toward making the case for another term as Missouri’s chief executive.

Parson delivered his annual State of the State address (and state budget message) to lawmakers on January 15 while brimming with confidence. There was much to crow about.

The growth in the economy topped the list. Parson’s people say unemployment dropped to a historic low of 3.1% in 2019 as the private and public sectors invested more than $5 billion in the Show-Me State. A significant portion of that investment was the $1.5 billion from General Motors to make over its Wentzville assembly plant and the $1 billion from Uncle Sam to develop a new geospatial intelligence center in St. Louis.

“Our workforce efforts have created over 40,000 new jobs since I took office . . . 40,000 new jobs!,” the governor proclaimed to delighted applause from the chamber.

Parson lauded the pro-business climate in Missouri, spurred by falling taxes and receding regulations. He specifically called on lawmakers to push for new tort law reforms that will further protect deep-pocketed companies from lawsuits. And while the governor did not dwell on that, the Missouri Chamber of Commerce and Industry hit the issue hard.

“Greedy plaintiffs’ attorneys are fleecing Missouri’s legal system in a way that kills jobs and scares away potential business investment,” chamber president and CEO Daniel Mehan said in a follow-up release. “If we are going to move forward as a state, we have to start by cleaning up our courtrooms and bringing fairness to our legal system.”

Parson also applauded lawmakers’ investment in transportation. Where voters have rejected new taxes for highway construction, the General Assembly last year committed $50 million from general revenue for that purpose. Matched with local money, Parson says that will generate nearly $150 million in new infrastructure investment. And he called on the legislature to commit another $50 million in fiscal year 2021.

In building a case for re-election, Parson was mindful of policy issues. Even as advocates push forward with an effort to get Medicaid expansion on the fall ballot, Parson threw cold water on the idea. He noted Medicaid already accounts for $10 billion in public spending, a third of the total state budget.

“The reality is that expanding this system comes at the cost of other vital services such as education, workforce development, and improving our aging infrastructure,” Parson warned his legislative audience. “So, make no mistake about it . . . the vague proposal they are not explaining or purposely withholding is a massive tax increase that Missourians cannot afford.”

That opened the door for the Democrats, who have been critical of a new system of evaluating Medicaid eligibility adopted last year by the Department of Social Services.

House Minority Leader Crystal Quade ripped Parson for the 100,000 children who have lost subsidized health care benefits under his watch. “The Parson administration, instead of working to fix the problem, will simply declare that no problem exists,” Quade declared.

State Auditor Nicole Galloway, the Democrat designated as the official respondent to Parson, and who likely will oppose him for governor on the November ballot, used the opportunity to unveil a new campaign-style video featuring two women, one from one of the state’s urban areas and one from a rural area, who had lost health care coverage.

“You shouldn’t have to decide between putting food on the table for your family and getting the health care that you need for you or your kids,” Galloway tells a living room gathering in the video. “Governor Parson . . . he caused this problem.”
In a news release, Galloway also attacked the Medicaid renewal systems for “creating unnecessary and potentially unlawful bureaucratic barriers.”

Another politically-charged issue is the violence in the state’s population centers. Parson last year committed state resources, including the highway patrol, to local law enforcement needs. He routinely argues that developing stronger communities through education and job creation is the answer to violence. In his speech, the governor said he wanted to “strengthen our laws to target violent criminals.”  Most interpreted that to mean tougher penalties for people who use guns to commit crimes, not legislation to take guns off the street.

“Let me be clear . . . I have never wavered in my support for the Second Amendment,” the former sheriff asserted.

“Missourians know that when Missouri children are dying by the dozens from gun violence, Governor Parson can be counted on to call a special legislative session — to create special tax breaks on automobile sales,” Rep. Quade mockingly countered, referring to the special session Parson called in September.

Parson has proposed spending about a million dollars on witness protection programs and more than $50 million for behavior health programs that could help to stem gun violence. Beyond that, the governor proposes to add $10 million for basic aid to public schools and explore ways to increase the pay for Missouri school teachers. He also wants another 2% pay increase for state workers, on top of the 3% raise they received this year.

And Parson wants to put aside $100 million in a cash operating expense fund to give Missouri “greater flexibility and stronger finances.” In a new release, Galloway applauded that, emphasizing it’s something she has called for in past audits.

It is, after all, an election year.