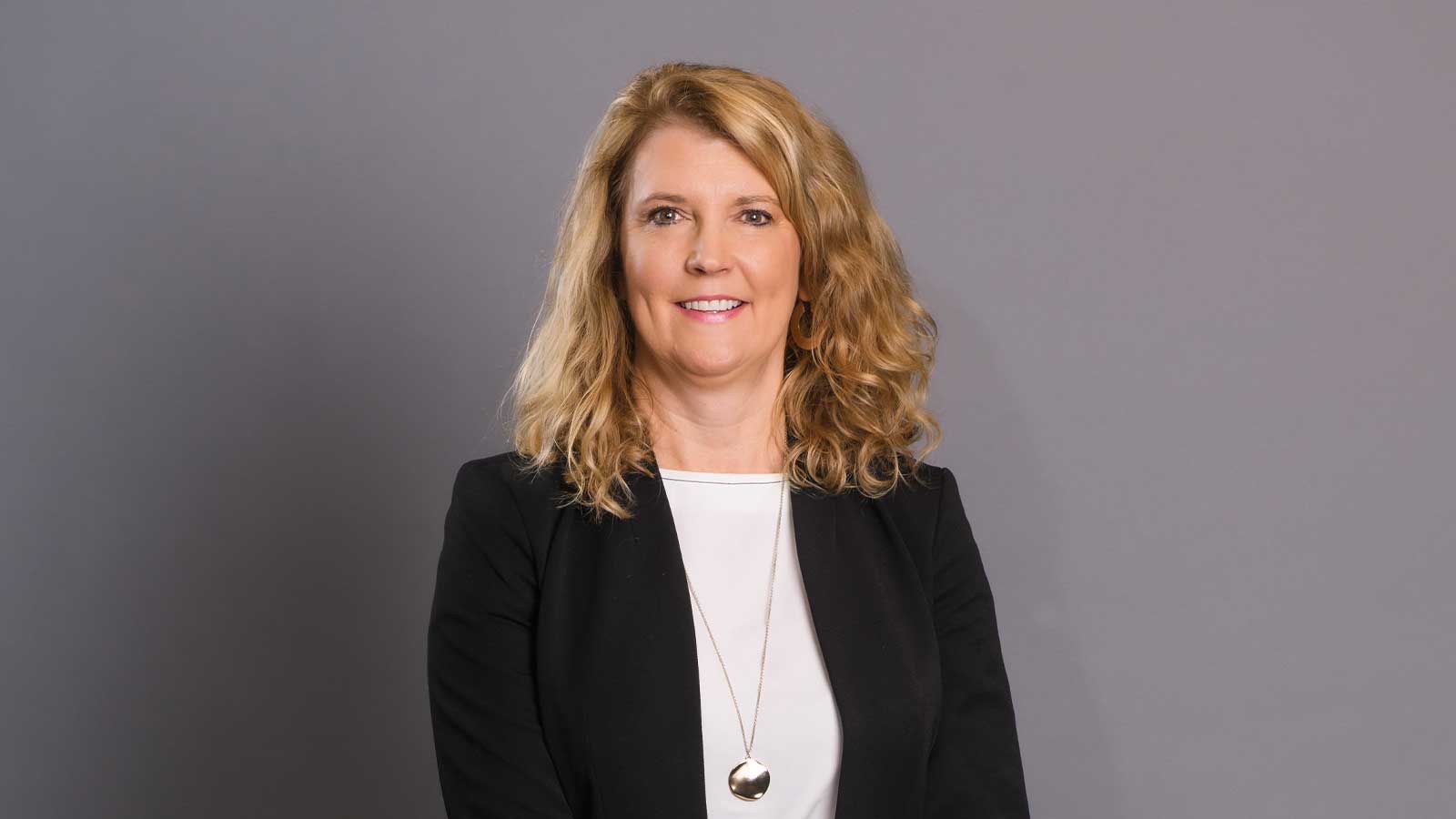 Karla Church, a local 53-year-old avid golfer, has played golf on and off for many years. Once she and her husband became empty nesters, they started playing the sport even more. That is, until Karla’s golfing suffered a setback when she started experiencing irregular and heavy menstrual cycles. Her menstrual symptoms made it difficult to stay active on the golf course. In June of 2019, Karla underwent a procedure called uterine artery embolization to improve her symptoms.

Karla’s symptoms started about two years before she had the procedure, and she sought the assistance of her gynecologist to find a solution. Her doctor found three fibroids, or noncancerous tumors, on the muscles of the uterus. Fibroids increase in size during a menstrual cycle, which can lead to heavy bleeding, pain, cramping, and pressure symptoms like frequent urination or multiple bowl movements.

Dr. Ambarish Bhat, an interventional radiologist at MU Health Care and the doctor who performed Karla’s uterine artery embolization, explains that “around 70% of women get fibroids, but only around 25% of those women have symptomatic fibroids.” Women between the ages of 25 to 50 are most likely to have fibroids.

After Karla’s fibroids were discovered, she had an intrauterine device, IUD, inserted in attempt to help her symptoms disappear. Unfortunately, the IUD didn’t improve Karla’s heavy bleeding and caused her to gain weight. Dr. Bhat explains that choosing hormone medication is typically the first step in attempting to treat fibroids.

“They can get put on hormones to try and make the fibroid smaller. The problem with that is, these hormones come with side effects and the fibroid can get tolerant to the hormones and stop responding,” he says.

If the hormone regulation route fails, the next step is either a myomectomy, hysterectomy, or a uterine artery embolization. Before 20 years ago, a myomectomy or hysterectomy were the only options. Now interventional radiologists like Dr. Bhat specialize in minimally invasive procedures like this one.

Dr. Bhat describes that the patient has a small hole made in the artery in either their wrist or their groin. The doctor can then enter the main artery of the abdomen called the aorta. Through the aorta, the doctor accesses the artery that supplies blood to the uterus and inserts specially designed particles to block the arteries that supply the fibroids.

“Once you block the arteries, the fibroids die and can no longer change their size during the cycle. The reason why you get pains during the cycle is because fibroids can increase in size tremendously during the last half of cycle. They can shrink and become calcified after you treat them,” explains Dr. Bhat.

After the procedure is complete, the patient typically stays overnight to have their pain monitored. Dr. Bhat explains that since the fibroids are dying, it can be extremely painful for some women.

“I won’t say it was as bad as childbirth, but it was painful. I was glad I went ahead and stayed the night in the hospital to manage the pain,” says Karla. After the first night, the procedure has a quick recovery rate.

“It took me probably four days to feel 100% again. It was a recovery that was worth it, and I was able to be mobile the whole time,” Karla says.

Since Karla’s procedure, she has been able to rejoin the golf course without worry of unexpected bleeding.

“I’ve had no issues as far as unexpected periods. There’s a much better, more natural blood flow, and I’m not nearly as worried about going places,” she says.