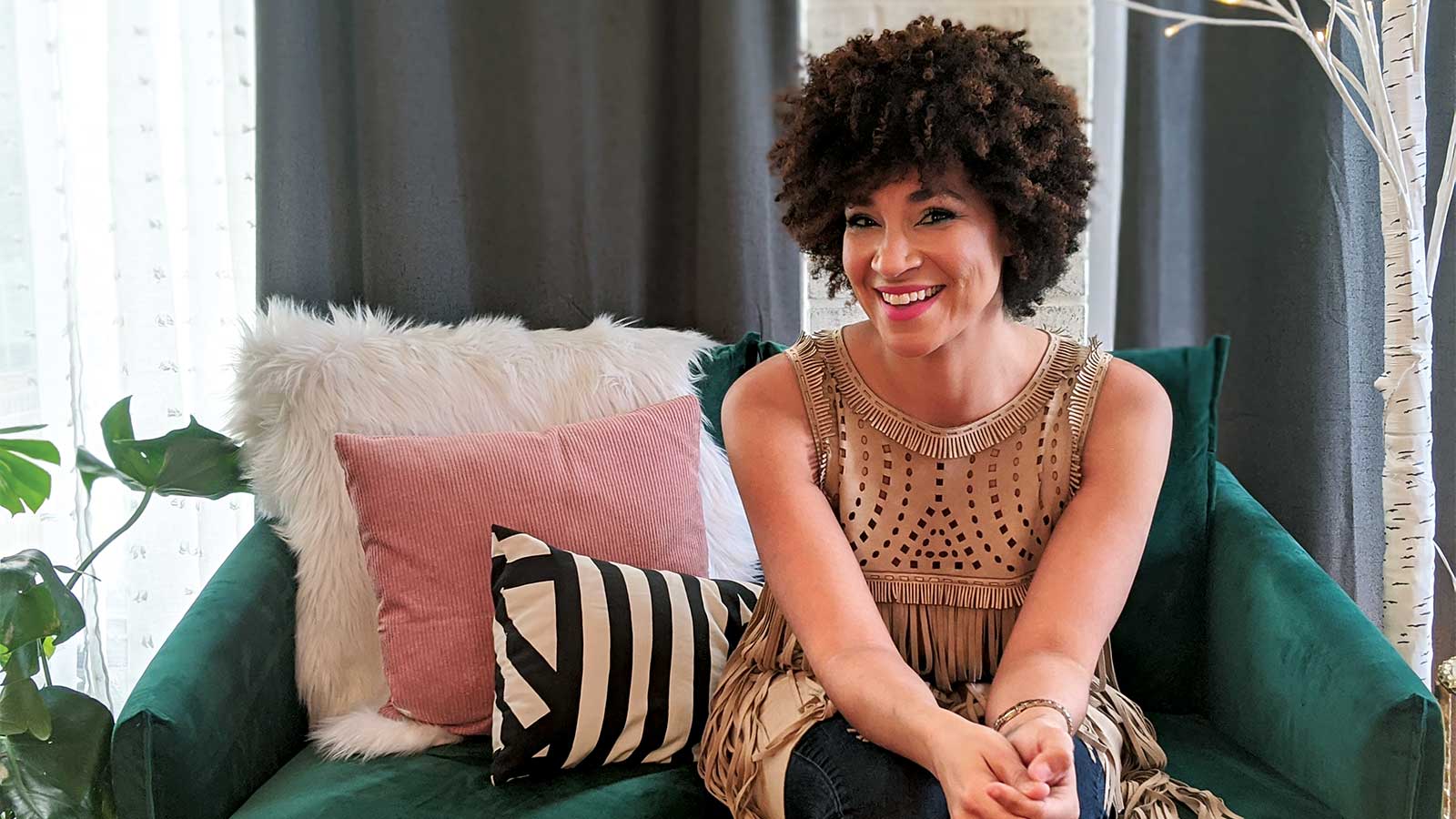 This month, we take a look at three of Columbia’s newest businesses or locations – Grade A Plus, Memory Strategies, and The Whitley Co.

Grade A Plus
In 1999, Dr. Janice Dawson-Threat and her late husband, Reverend Wesley Threat, knew they had something special on their hands upon starting a ministry of academic support for local children. Years later, Janice is celebrating the ministry, now called Grade A Plus, becoming a nonprofit agency with the Heart of Missouri United Way.

Grade A Plus’s mission has remained the same in its long-established existence: “To provide academic support and cultural enrichment” for kids in the community. A 1:1 tutoring ratio, one college student for every elementary, middle, or high school student is prioritized, along with experiences outside the classroom. Grade A Plus participants partake in anything from dance and yoga to concerts and theater visits. “It’s a way to expand their view of the world and get them involved in the larger community and to understand why their studies are so important for their futures,” Janice says.

Now in 2020, Janice has high hopes for what the future will bring – a larger space to accommodate more participants, improved transportation services, and simply more time to put their mission into practice.

Memory Strategies
After teaching English in Taiwan for two years and stumbling upon a television show about memory champions, Danielle Winton discovered her next step in life. She began researching memory strategies and approximately six months later, she was able to do what the champions could and took it back to work.

As the founder of Memory Strategies, Danielle’s goal is simple: give people the tools they need to remember better. “Memory is a skill just like any other skill, kind of like going to the gym and working out,” she says. “If you don’t have a personal trainer or if you don’t have any idea of what you’re supposed to do and when, you’re not going to get stronger.”

Opened in May 2018, Memory Strategies works with high schoolers preparing for college, students studying for exams, people in pursuit of certifications, and those learning foreign languages.

The Whitley Co.
As a 6-year-old living in a Floridian community of retirees, Marissa Whitley (pictured above) made friends with the adults in her life. She wanted to lend them a hand because they were always helping her, so as someone who was known to “make sense of chaos and clutter,” Marissa tried her hand at organizing their homes. She’s now turned that bonding experience into an interior design business, The Whitley Co. “My journey really started then,” she says. There were pit stops along the way, influenced by Marissa’s ambitions and nomadic spirit; however, Columbia came calling.

Having been open since January 2017, The Whitley Co. is dedicated to creating spaces tailored completely to the client, whether that’s through incorporating heirlooms or previously-owned pieces. No matter what, Marissa finds the key to success is listening.

As she’s firmly settled into Columbia and an official office space, Marissa has plans to continue expanding her employee base and to take on more commercial space designs.