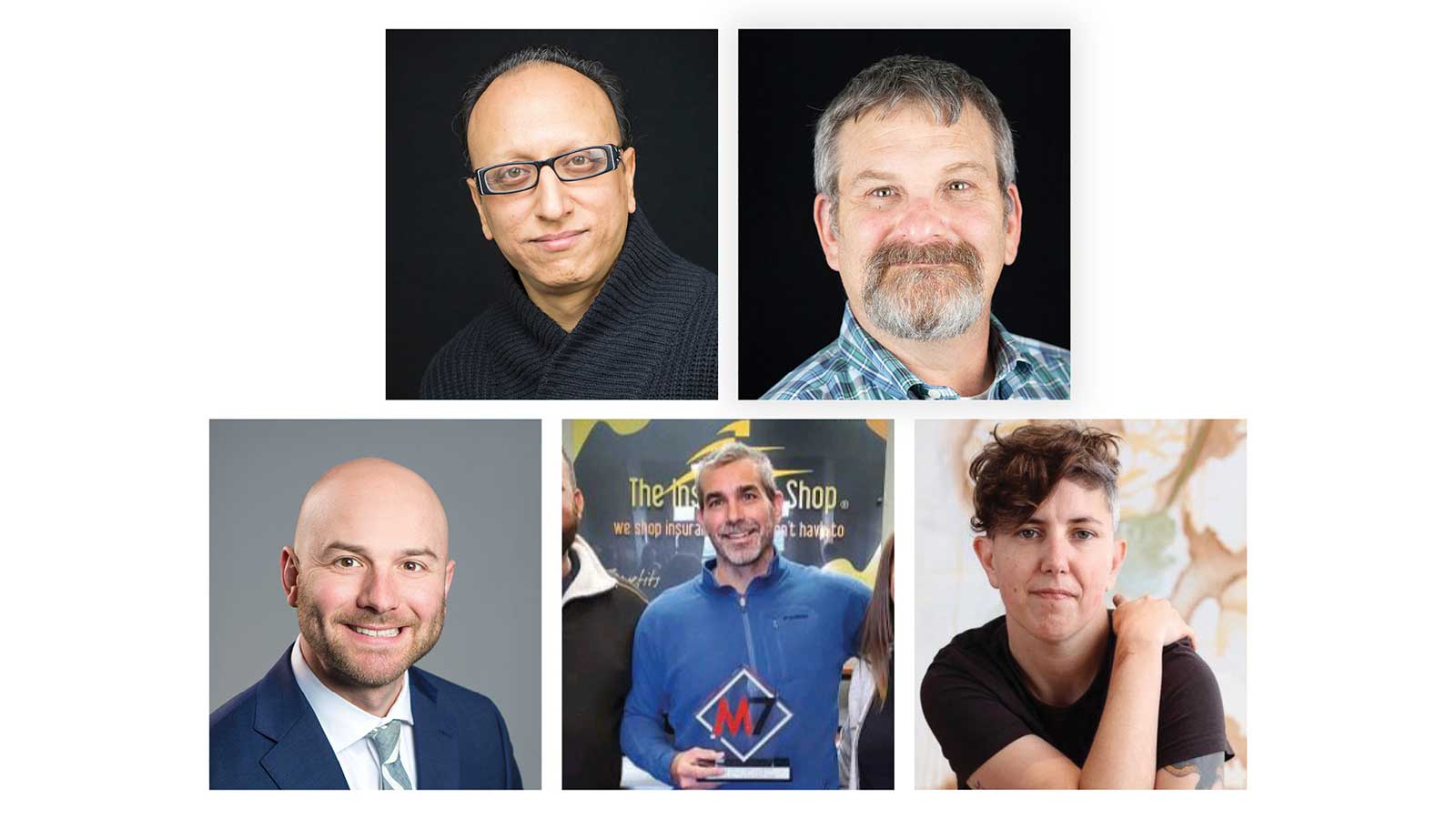 Columbia College
Columbia College recently named Dr. Raj Sachdev the dean of the college’s Robert W. Plaster School of Business. Raj has been part of Columbia College faculty since 2017 and has served as chair of the business department since 2018. He played a key role in developing the college’s curriculum for its new partnership with the National Association of REALTORS®. David Heffer was recently hired as the college’s new director of campus safety. David most recently served as director of public safety at Goucher College in Baltimore, Maryland, where he oversaw a 35-member campus public safety agency while spearheading the college’s emergency operations team and developing its emergency operations plan.

Josh Blackman
The Bank of Missouri is pleased to announce the appointment of Josh Blackman as a commercial loan officer for the Columbia area. Josh has 10 years of banking experience. He will focus on the lending and business needs of people looking to grow their footprint in the area.

Walt Capell
UBIC, a workers’ compensation insurance company, recognized Walt Capell, owner of The Insurance Shop, with UBIC’s M7 Agent of the Year award. The Insurance Shop, which specializes in pay-as-you-go workers’ compensation, is a multi-line agency that writes business in all 50 states, represents more than 50 carriers, and employs 20 team members.

Edmund Dziuk
Edmund Dziuk will be one of the judges at the 144th Annual Westminster Kennel Club Dog Show in New York City this month. He will be judging the Basenjis, Basset Hounds, Beagles (both varieties), and Dachshunds (all varieties). This is his first Westminster judging assignment. Edmund is the Chief Operating Officer of the Orthopedic Foundation for Animals.

David Egan
David Egan was recommended to the CPS Board of Education to be the district’s next athletic director. For the last seven years, David has been the athletics and activities director and assistant principal at Rock Bridge High School. He has 16 years of teaching, coaching, and administrative experience and is currently working toward his doctorate in education at William Woods University.

Joy Wilson
The Boone County History & Culture Center promoted assistant gallery director, Joy Wilson, to the role of director and curator of the Montminy Art Gallery. Joy’s responsibilities will include directing and curating future exhibits, building relationships with prominent area artists, creating educational programming for the gallery, collaborating with local partners via innovative and inter-disciplinary approaches, and elevating the presence of one of Columbia’s largest and oldest galleries.