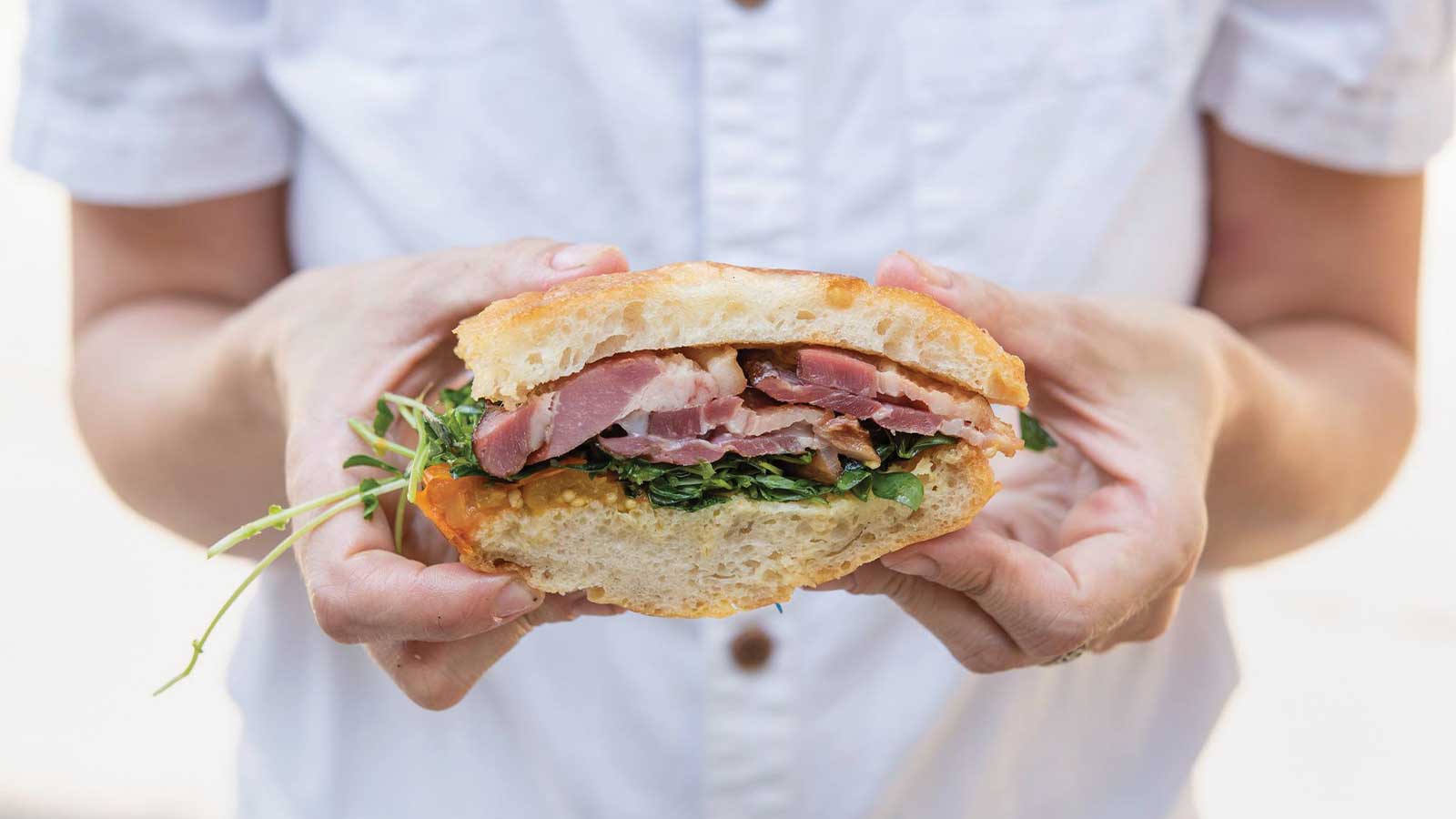 Hemp Hemp Hooray
With a passion to help people and an interest in the cannabis industry, two couples — James and Jill Hartman and their best friends, Kevin and Nikki Halderman — decided to bring Hemp Hemp Hooray, an “upscale” CBD boutique to Columbia. “The ability to be able to do something that helps benefit people and make their lives better is the main reason we decided to get into this business,” James says.

The two couples opened their Columbia location last November after seeing how much success their stores in Osage Beach and Lebanon have had thus far. The store offers more than 60 different product lines of CBD including pain rubs, gummies, capsules, and bath bombs.

James says that the store’s “warm and welcoming” environment, as well as their workers being educated on the products they’re selling, sets their boutique apart from the other CBD stores around Columbia.

The couples are looking to open more Columbia locations and continue expanding into different areas. “We’re here to help people educate themselves, so they get the right product to get the full benefit of CBD they’re looking for,” James says.

Sagua La Grande Cuban Cafe
After working in the restaurant industry for nearly 30 years, husband and wife duo, Greg Butler and Katy Ugalde, decided to take their experience and expertise and open a restaurant for themselves. In September of 2019, after three years of planning and saving up the money they needed to begin a business, Greg and Katy opened Sagua La Grande Cuban Café.

Named after the city Katy came from in Cuba, Sagua La Grande offers the community traditional, authentic Cuban cuisine. Unlike other Cuban restaurants in Mid-Missouri, Sagua La Grande has no “American-twists” in their dishes. “These are all recipes that Katy learned from her dad, mom, and grandma,” Greg says.

Greg and Katy are focusing on getting the word out about their new cafe. They hope to continue educating Columbia and Mid-Missouri on Cuban cuisine. “It’s an honor that we can educate people about Cuban food,” Greg says.

The pair opened Beet Box in November of 2019. “We consider ourselves to be fast, casual Middle Eastern food,” Benjamin says. The restaurant offers four staples: falafel, hummus, kabab, and “schwarma” as well as a collection of beer and wine. The ingredients that go into these staples change frequently with the season, so they can source and support vendors around Columbia.

By doing this, Benjamin explains, “We’re trying to get people to rely less on specific menu items that are available all the time, and more on going somewhere because they know it provides good food and a good experience.”

Benjamin adds that their highest priority for the future — long-term and short-term — is not to fail.