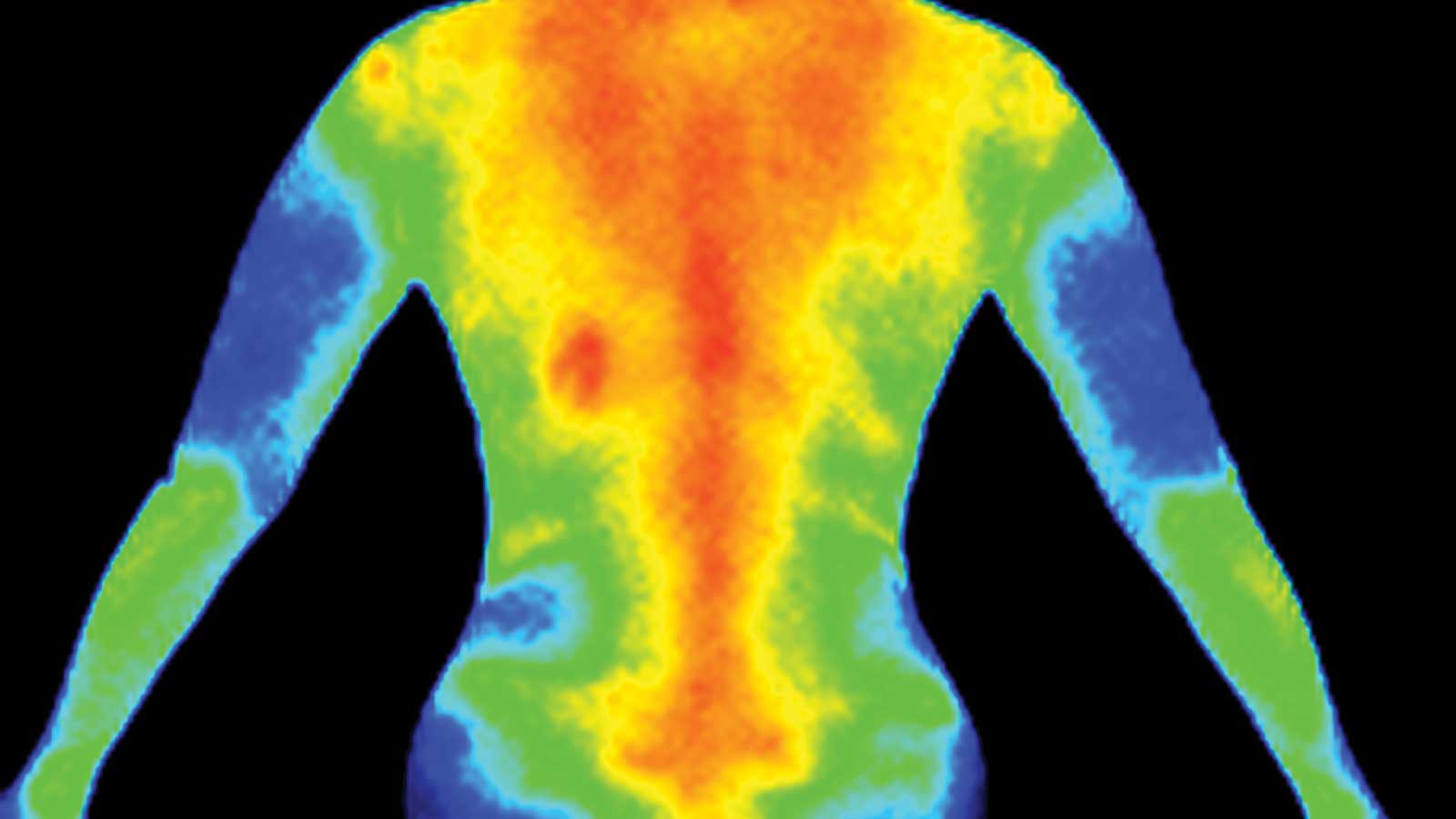 Medical thermography is a screening procedure that uses thermal imaging to pick up on heat variations throughout the body. The goal of this technique is to provide patients with the knowledge of present abnormalities that may signal more significant issues.

The FDA-registered procedure is noninvasive, doesn’t require physical contact, doesn’t use radiation, and is endorsed by the United Breast Cancer Foundation. It can also arm patients with solutions for issues earlier than other procedures can.

Although the procedure’s uses vary greatly, it has garnered increasing attention in conversations around breast cancer.

“We aren’t thinking about our breasts until it becomes an issue,” Arminta said recently at an informational session she hosted. Unlike the traditional mammogram used alone, thermography gives people the opportunity to get ahead of issues. However, thermography isn’t a replacement for a mammogram; it’s simply a tool used to enhance them.

For example, mammograms aren’t generally recommended until around the age of 40. There’s no age recommendation for thermography screenings, though. Arminta says that her patients who come in for screenings can vary from 20 years old to 70 years old.

“I just think that they’re not mainstream utilized because insurance companies really don’t cover them,” Arminta says. Thermography scans are offered at Achieve Balance for $175 for a breast scan, $275 for a half body scan, and $395 for a full body scan.

For anyone considering getting a scan done, there are a few things to note. A patient shouldn’t smoke for at least two hours before the test or use deodorant or lotions the day of. It’s also suggested that patients avoid getting too much sun, tanning, and shaving the areas to be inspected.

Arminta also says that patients should continue conducting personal breast exams. She also suggested phluffing, a useful technique that can relieve pain, encourage blood flow, and soften the breasts. “They are organs,” she says, “and should be taken care of as such.”