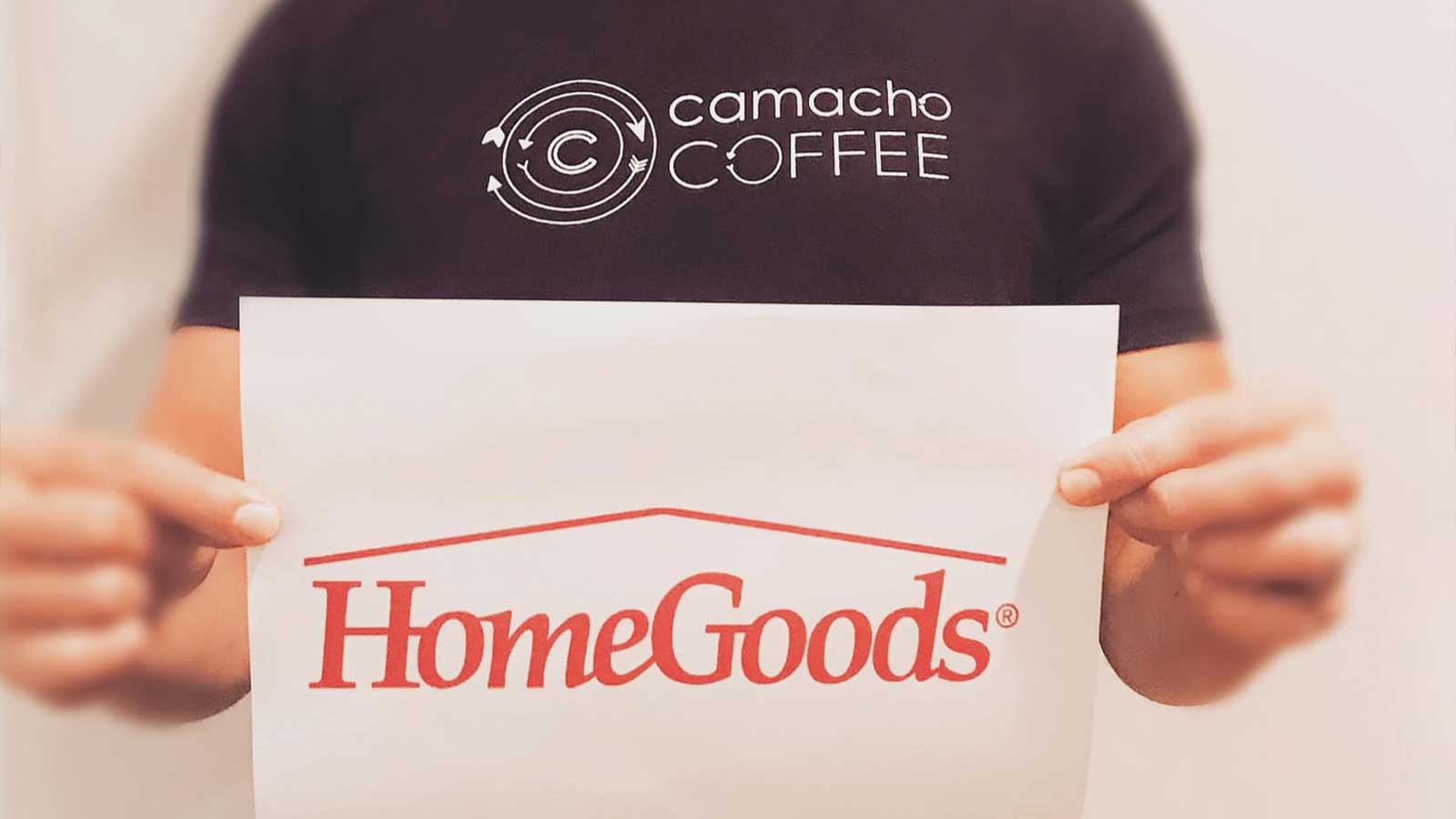 This month, we take a look at three of Columbia’s newest businesses or locations – Pedego Bikes, Exclusive Cuts, and Camacho Coffee.

Pedego Bikes
Dan Cain fell in love with Pedego Electric Bikes after a family member recommended a ride. He later decided to open a Columbia shop in April 2019. “We want to move the needle in more ways than just selling and renting bikes. We want to change the way people think about transportation,” Dan says. Seniors, veterans, non-car owners, students, and employees with short commutes are some of the typical customers. There are 18 models available, such as tandems, mountain bikes, and adult trikes.

In an attempt to share his love for both the electric bikes and the environment, Dan campaigns for sustainability.

In 201, Dan partnered with MU’s Sustainability Office to implement a bike valet program for home football games as a way to help cut down on congestion and exhaust. “We’re pretty proud of that, that they’ve been able to really move the ball on sustainability and being green and good on the environment,” he says.

He hopes to continue working with the sustainability office for other programs, including a bike rental program for college freshmen without vehicles for next fall.

Exclusive Cuts
Exclusive Cuts isn’t just a name for Ernest Daniels II; it’s a nod to the customer who inspired Ernest to make the shop what it is today. “I wanted to honor a die-hard customer and someone who really appreciated my skills,” Ernest says.

The client followed Ernest to the different barbershops he worked in until the distance became too great for the client to travel in his wheelchair. Ernest then decided to make house visits. The client’s nephew once referred to his own cut from Ernest as “exclusive.” The word stuck with Ernest after his client’s passing, as did his desire to accommodate for the elderly and disabled communities that his previous shops didn’t prioritize. He has witnessed elderly and disabled people get turned away from opportunities, and he’s seen the sadness that follows. “We’re just here trying to eliminate that feeling as much as possible,” he says.

Ernest and his wife, Katrina, are currently the only employees. Although Katrina mostly manages the business side, the two have almost 30 years of shared experience in cosmetology. In the future, the couple plan to expand into malls in larger cities such as St. Louis, Kansas City, and Atlanta.

Camacho Coffee
Morning exams and late-night study sessions are ingrained into the college experience, and as a result, coffee is too. Jesse and Megan Walters, two of three Camacho Coffee owners, experienced this personally as undergrads. But when coffee began causing inflammation and acne problems for Megan, the couple sought answers that didn’t involve cutting it out completely. Enter cold brew.

Jesse began making homemade cold brew, and though it helped with Megan’s problems, the taste wasn’t appealing. Jesse kept experimenting until it tasted good cold or hot. Eventually, they decided to sell their air-roasted coffee, and now two years later, Camacho Coffee is available at more than 40 locations, including HomeGoods stores.

Jesse and Megan aren’t all about beans, though; philanthropy is also built into their mission. Ten percent of their profit from each bag sold is given to nonprofits. “We want to give back to a community that’s given to us throughout our whole lives,” Jesse says.