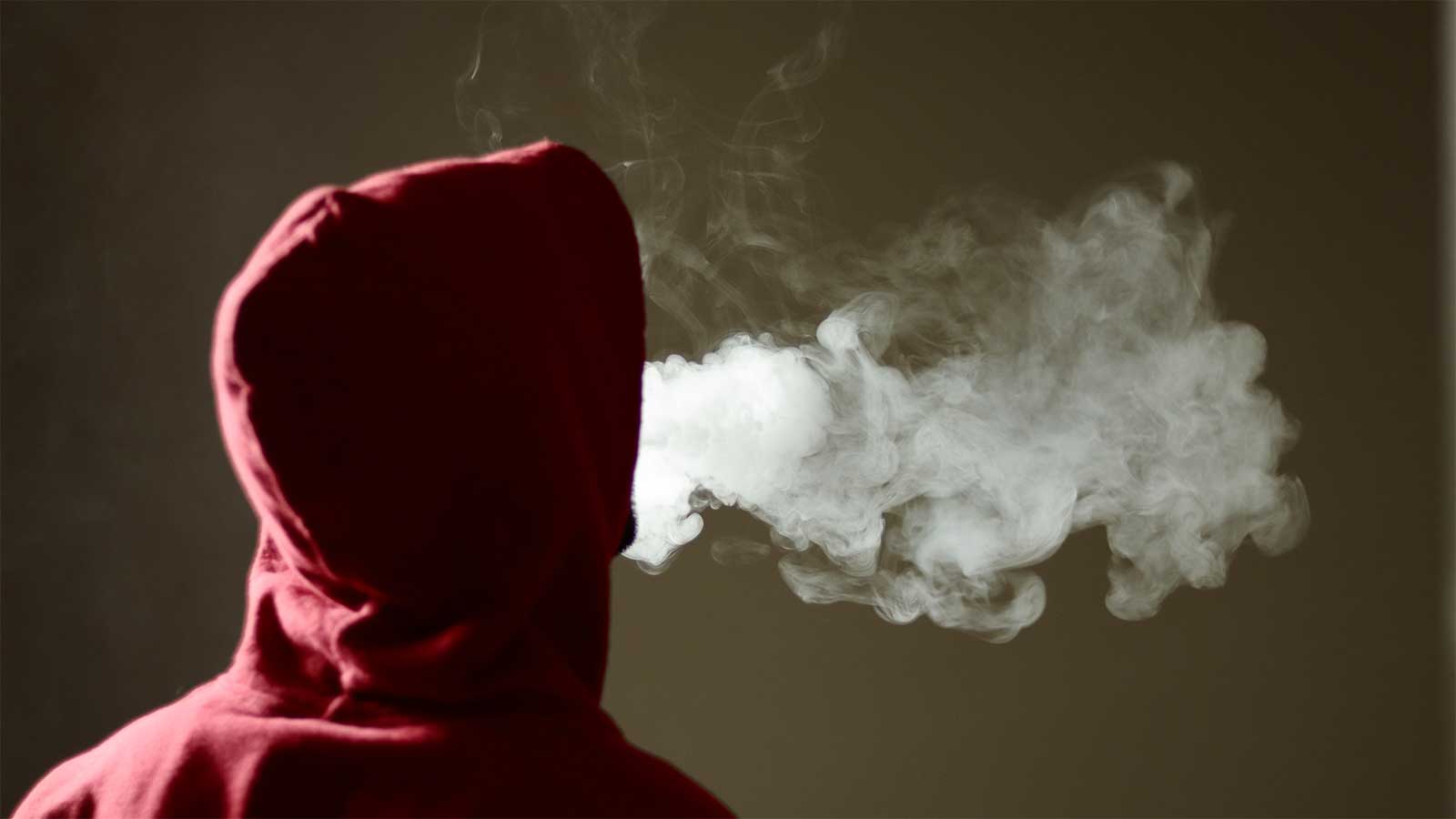 Missouri’s response to the vaping epidemic facing our youth.

As I sit down to write, Juul Labs has just announced it will stop selling fruit-flavored and dessert-flavored nicotine vapor liquids for its electronic cigarettes. It’s just the latest concession from Juul in the face of the political assault on vaping across the country, particularly where that industry is perceived to target children. Analysts say the move will not satisfy critics, as Juul will continue to sell mint and menthol nicotine liquids, which account for nearly two-thirds of the company’s retail sales. The Trump administration reportedly wants to ban all flavored vaping liquids, but that could take months.

The debate has intensified the spotlight on vaping in Missouri, where Governor Mike Parson has identified the practice — especially youth vaping — as an epidemic. As he launches his campaign for re-election next year, Parson might be expected to talk a lot about his October 15 executive order directing three separate state agencies to develop an anti-vaping education strategy for school kids.

Missouri law currently bars anyone under age 18 from purchasing nicotine vapor devices and liquids. Nevertheless, Missouri State Health Director Randall Williams says the latest surveys indicate an 80% increase in vaping activity among high school students between 2017 and 2018. And Williams says the percentage of middle school students who admit to vaping rose from 19% in 2017 to 27% the following year.

By mid-October, the CDC reported the number of respiratory and circulatory illness cases linked to vaping was up to almost 1,300. That number includes 26 fatalities. At that time, Williams told state capitol reporters Missouri had confirmed 23 cases, including one fatality. And despite the ban on vaping product sales to underage consumers, most of the illness in Missouri has occurred in people between the ages of 15 and 24. “We are facing an epidemic of youth vaping partly driven by the fact that many young people do not believe there are immediate or long-term risks associated with vaping,” Williams said.

As a result, Parson has directed the Missouri Department of Health and Senior Services, the Department of Elementary and Secondary Education, and the Department of Public Safety to develop what his administration will call the “Clear the Air” campaign. It will target not only the underage consumers who are at the greatest risk, but also the people who supply vaping products with information on the real risks identified with youth vaping.

Parson gave his team just 30 days to deliver the campaign to “educate, warn, and deter the use of vaping devices among Missouri’s youth.” Some elements already seem clear. For example, the campaign likely will emphasize emerging evidence that the use of e-cigarettes has become a gateway to traditional cigarette smoking for adolescents. That seems particularly ironic, given that vaping was developed and marketed as a safer alternative to tobacco, a way of delivering the nicotine smokers crave without the carcinogens in tobacco smoke.

Beyond that, the medical ramifications of vaping remain unclear, which leaves them ripe for an intense political debate. Some skeptics insist the emerging health problems stem from users lacing the vaping liquid with controlled substances such as THC, the psychoactive ingredient in marijuana. Others, including the Parson team, will argue the vaping liquid itself represents a threat to developing brains and bodies. “I think the biggest fear we have is the unknown in the products,” Parson told reporters. “I don’t think anybody knows.”

The Missouri Department of Public Safety’s Division of Alcohol and Tobacco Control already conducts inspections of retailers and uses special enforcement operations to help ensure stores are not selling restricted products to minors. The ATC director says the agency conducts 6,000 inspections and operations annually. She says ATC will step up efforts to enforce the rules for vaping product sales, and to conduct in-store, merchant education.

Again, this occurs as Missouri enters another political campaign season, with Parson’s political opponents wasting no time with their criticism.

House Minority Leader Crystal Quade of Springfield responded to Parson’s executive order by suggesting his recognition of vaping as a public health threat was belated. “As a state senator five years ago, Mike Parson voted to override a gubernatorial veto to prohibit vaping products from being taxed or regulated as tobacco products under Missouri law,” Quade said in written statement. “That vote to protect vaping industry profits has not aged well.” She went on to urge a repeal of “pro-industry protections.”

The state Democratic Party stepped farther through the political door, with director Lauren Gepford chastising Parson for accepting “over $80,000 from tobacco companies during his time as governor and a longtime legislator,” while Missouri remains one of the lowest-taxed states for tobacco products.

That sort of pivot puts a spotlight on Washington and asks where the responsibilities really lie for sickness and death. In 1998, the tobacco industry avoided endless lawsuits with the Master Settlement Agreement, which has paid tens of billions of dollars to state governments to resolve claims of liability for health care costs. With over 400,000 people dead and as many as 2 million addicted, many now suspect the pending civil litigation against the drug companies over the opioid crisis could result in a similar, though smaller settlement. Now comes vaping, with critics pointing the same fingers of blame. I asked Missouri Senator Josh Hawley if companies such as Juul have that kind of blood on their hands. “I think we don’t know yet,” Hawley responded. “But I think anytime you see a death toll like this mount in the way it has, you’ve gotta ask, ‘What’s going on here?’”