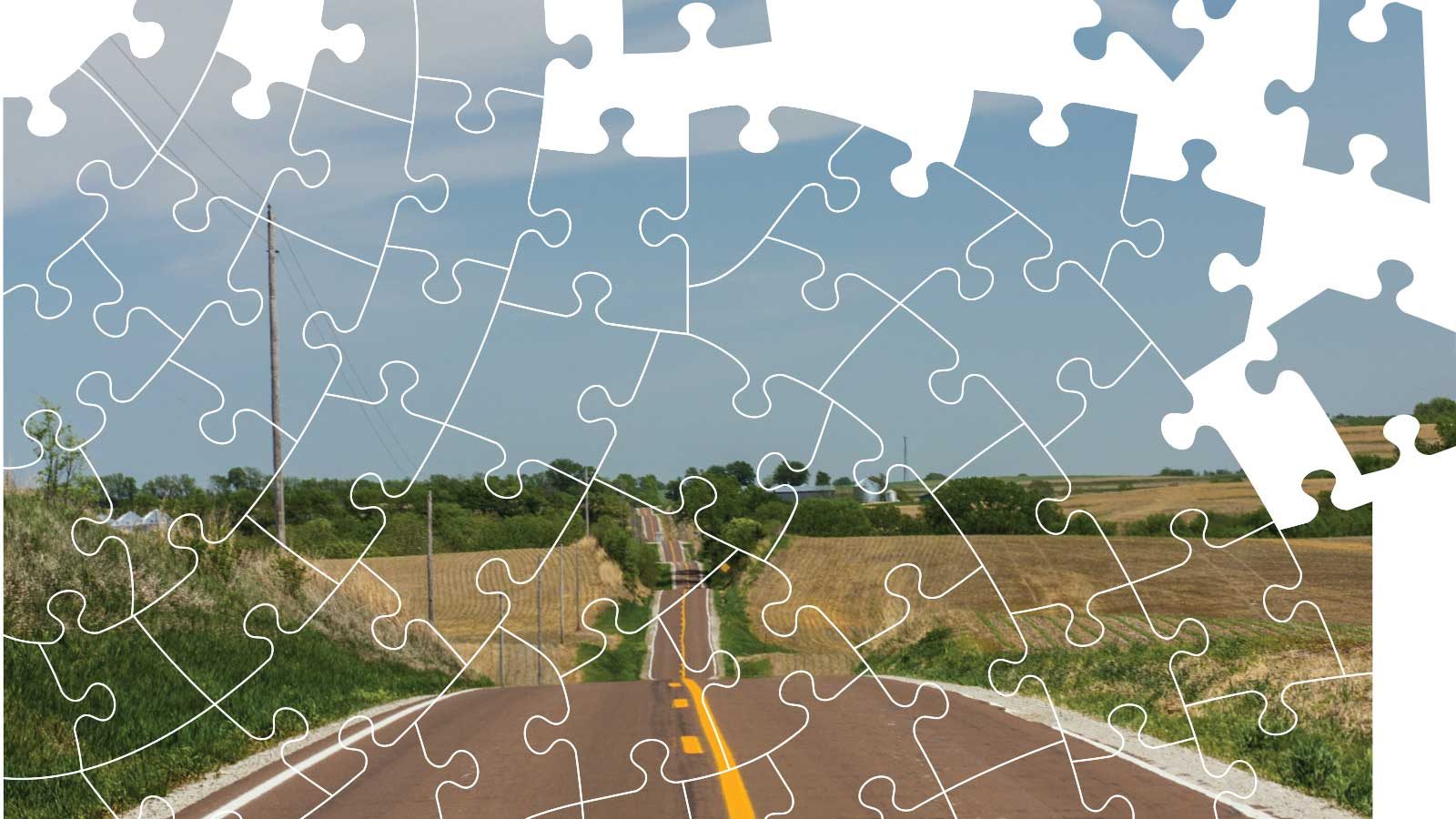 Missouri voters passed it in November. The Republican-controlled state legislature tried and failed to repeal in it May. Now, the state auditor is in the process of soliciting applicants for the position of “nonpartisan state demographer,” the individual who will oversee the process of redrawing congressional and Missouri legislative boundary lines in the Show-Me State.

Amendment 1, the so-called Clean Missouri Amendment, survived a push for repeal in the final week of the 2019 legislative session, when GOP leaders in the senate decided not to use a parliamentary tactic to force a vote. And while the effort could return in 2020, with a legislative resolution and a new ballot question, State Auditor Nicole Galloway (who was given the authority under Amendment 1) intends to move forward with the selection of a demographer.

Amendment 1 promised to ensure the district maps drawn after the 2020 U.S. census would promote competitive races and cut out partisan gerrymandering. Toward that end, a single demographer will replace the bipartisan redistricting panels of political appointees employed in the past. The demographer will use a first-of-its-kind mathematical formula crafted to ensure fairness.

So now, the spotlight falls on the selection of the demographer, someone appointed by the only Democrat who is now holding statewide office in Missouri (and who wants to step up to governor in the 2020 election). The law requires Nicole Galloway to develop an application process and seek out qualified candidates. She then must select at least three (there can be more) applicants “with sufficient expertise and qualifications.” The final list goes to the majority and minority leaders in the state senate. If they cannot agree on one individual, the two leaders each can scratch a third of the names from the list. A lottery then makes the final selection.

A request to interview Galloway or someone else in her office involved in the demographer selection process was declined. Press Secretary Steph Deidrick responded by saying: “While fulfilling her constitutional duties to perform audits and issue financial reports, Auditor Galloway refrains from commenting on such matters until the State Auditor’s Office completes its work. Consistent with this policy, she will not be commenting about the application process until the selection of the nonpartisan state demographer is complete.” When I asked about applicant qualifications, Deidrick directed me to the Office of Administration website, noting the requirements for the position created by Amendment 1 are the same as those for the demographer job that already exists in state law.

The OA website says that job requires a “Master’s degree from an accredited college or university in demography, geography, statistics, economics, sociology, urban planning, anthropology, epidemiology, or actuarial science, which included coursework in demographic or statistical analysis; and . . .”
(Pause for a breath.)

A candidate with a bachelor’s degree and five years of professional experience might also be considered, and 24 earned graduate credit hours from an accredited college or university in the specified areas may substitute for one year of the required experience.

Of course, there is no mention in the OA language about an applicant’s partisan history, and that is what raises eyebrows among skeptics, specifically among Republicans who don’t trust Galloway to not take advantage of an opportunity to tip the balance of political power in Missouri back toward the Democrats.

In the past, critics have noted the fact that Galloway is free to name an unlimited number of demographer candidates. Some have suggested she could overwhelm the senate leaders with partisan people, so many that neither could veto all who might wear the label.

On the other hand, one might argue that Galloway now must go out of her way to be above reproach in naming a demographer. Any hint of partisanship is a potential weapon which Republicans can use against her in the gubernatorial race. And under Senate Bill 213, which took effect August 28, the new demographer must file a financial interest statement, something that partisan people who aren’t candidates for office are generally not eager to do.

The application window for the nonpartisan state demographer opened September 5 and will close December 4.  A release from the state auditor’s office says all applications (forms available online at auditor.mo.gov) will be posted in an effort to ensure transparency.  Following staff review, the names of the finalists will go to state senate leaders in January.