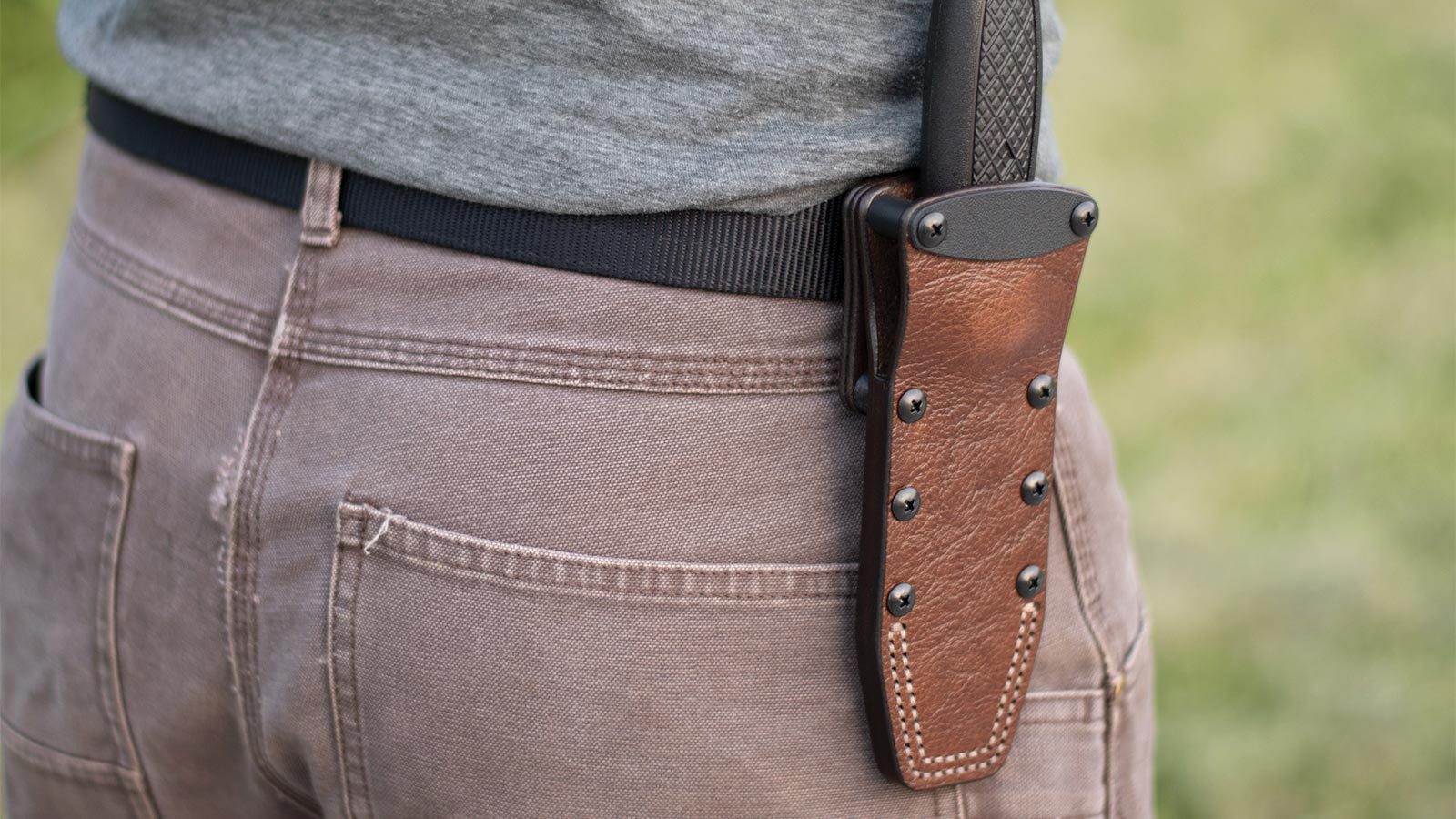 “We make everything we can from scratch, sourcing from local farmers and food businesses whenever possible,” Sophie explains. Good Food Company serves as a home base for Sugarwitch, where the sandwiches are prepared before being sold at pop-ups around the community.

“Getting to be involved in the vibrant food and farming scene here is a really special thing,” Martha says. Sugarwitch sets up shop at the farmers market every week in the summer. Sophie and Martha try to collaborate with other local food producers to showcase unfamiliar ingredients, like lavender.

“We can put it in an ice cream and make it accessible,” Sophie says. “We can show how these things can be really fun and delicious in unexpected ways.”

Cassie explains the value in a night spent throwing axes with their certified instructors. “It’s something different, to get people active and doing something other than sitting down to go to the movies,” she says. “We provide another social environment for people.”

“You want to branch out and meet new people?” she says. “Join our leagues. It’s just another family we have. It brings the community together.”

Hedgehog Leatherworks
When it comes to tools, Paul Scheiter cares about quality. He made his first knife sheath in an attempt to chase high quality, after his new survival knife came with a disappointing cover. A decade after that first purchase, Paul’s company, Hedgehog Leatherworks, now produces a tailored array of thoughtfully designed, high-end knife sheaths.

“Poor craftsmanship makes me want to cry,” Paul says. He explains that, traditionally, sheaths are clumsy, cheap, and difficult to use, which is problematic given a knife’s importance to outdoor activities. “There are ways to use a knife to manipulate your environment. It’s a core tool.”

Paul recently moved his workshop to Columbia, where he appreciates the community’s love for local goods. Hedgehog sheaths are crafted in town, with leather sourced from Missouri suppliers. He plans on expanding his business to include more lifestyle products, such as dog collars.

“There’s a palpable appreciation for local here,” he says. “It’s really a breath of fresh air.”