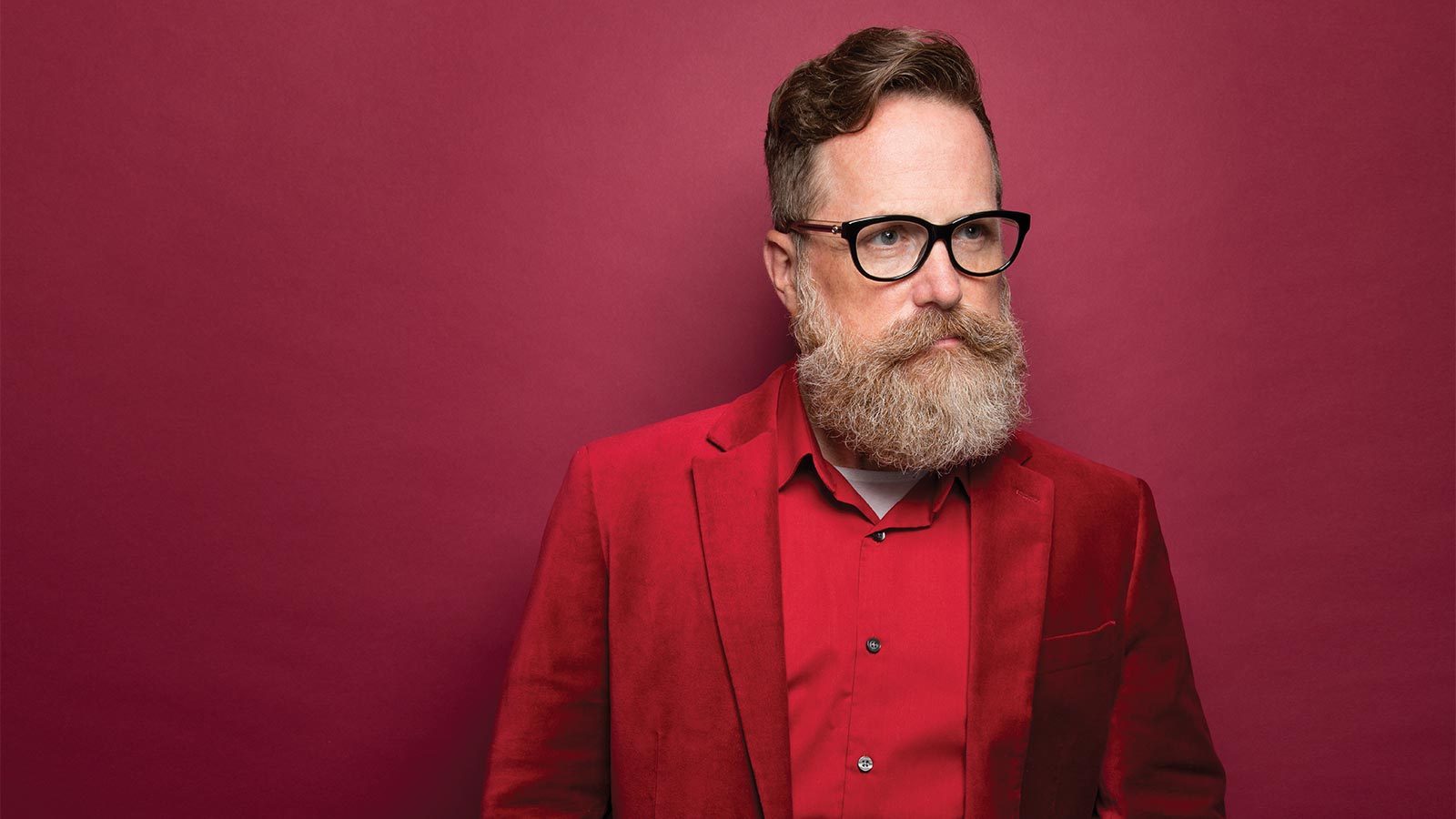 Assistant Professor of Music and Director of the Music Program, Columbia College

Job description
I teach music coursework in the Department of Visual Arts and Music. I direct the primary choral ensemble, The Jane Froman Singers. I produce and direct all the campus theater activities.

Education
Bachelor of Music Education and Master of Curriculum and Instruction from MU.

Professional background
I began my teaching career with Columbia Public Schools, where I earned the Teacher of the Year award my first year at Rock Bridge Elementary School. I was a part of the first group of faculty at Gentry Middle School. I served as the encore team leader there. I served as the first full-time director of music at Missouri United Methodist Church, where I started the concert series. I’ve just completed my 20th year at Columbia College, where I led the return of the Bachelor of Arts in music degree. I also currently serve as the director of traditional music at Broadway Christian Church.

I sing as a tenor in the professional chamber choir Vox Nova and with the internationally active choral ensemble Kentucky Harmony. I have performed as a soloist or have led ensembles in many of the world’s most famous performance venues, including New York City’s Carnegie Hall, Nashville’s Ryman Auditorium, St. Peter’s Basilica in Vatican City, and the Beijing National Grand Theater on Tiananmen Square.

Favorite recent project
I recently returned to the Rhynsberger stage at MU as part of the cast of “Ragtime the Musical,” produced as part of the Larry Clark Summer Repertory Theater. I am so proud to have been a part of the team to stage this timely and important work. This past spring at Columbia College we produced a performance of “Considering Matthew Shepard.” Both of these works give voice to the marginalized.

A Columbia educator you admire
This isn’t a fair question. There are so many teachers in this community that inspire me. However, if I am forced to choose one, it is the amazing Audra Sergel. Audra is the director of the local LGBTQ+ chorus called Quorus. She is an impeccable, diverse musician who understands the responsibility of an artist’s and teacher’s platform as she works tirelessly to give voice to the marginalized and oppressed.

The next challenge facing music programs
Keeping pace with the changing landscape of the working musician. Music programs have historically trained musicians in preparation for a career in classical music. Today’s graduates need to be flexible musicians that have skill in all styles of music. They need to have the spirit and drive of an entrepreneur, and they should be able to teach and perform proficiently using the newest technologies of the trade. It’s a tall order.

Why are you passionate about music
It’s quite simple — music saved me. I grew up very poor in a family of eight. Neither of my parents graduated high school. My musical abilities gave me a chance to experience a different reality. It’s in music and the arts that I found the person I wanted to be. The regular opportunity to experience beauty and the chance to create meaningful emotional experiences with diverse communities has literally formed who I am. How could I not want everyone to experience that kind of transformation?

Your next professional goal
I’ll be honest: I’ve done more than I ever dreamed I would be able to do. The rest is just icing on the cake!

What should people know about being a voice instructor
Helping someone find their voice is an extremely meaningful experience. The skills of singing are easy, but the work of finding artistry is some of the hardest and most personal work someone can undertake.

If you weren’t doing this for a living, you would . . .
Currently, I’d love to be a park ranger at one of the nation’s amazing national parks.

Favorite place in Columbia
My current favorite place is sitting outside Tellers on Broadway with an espresso martini and a good friend. The many trails in Rock Bridge State Park are a very close second!

How do you want to impact the Columbia community
I want to be an active participant in the movement to make Columbia safe and inclusive for all.

What would you tell your younger self
I think you should ask my students this question. I often wonder if I’m speaking to them or to my younger self when we visit! But a few of the things I might say would be to say “yes” more than “no,” to spend more than you think is responsible, to travel, to not wait until it’s easy, to give away everything that you have learned and most of what you have earned, and to give more than you take.

What do you do for fun
l love to explore the mountains of Colorado as much as possible.

How do you stay healthy
I run and lift at the gym four to five times a week and I’m obsessed with the low-carb lifestyle. Ask me for recipes!

Greatest accomplishment
I have successfully surrounded myself with generous people who know more about everything than me!

What don’t most people know about you
I am the worst karaoke singer to have ever lived!