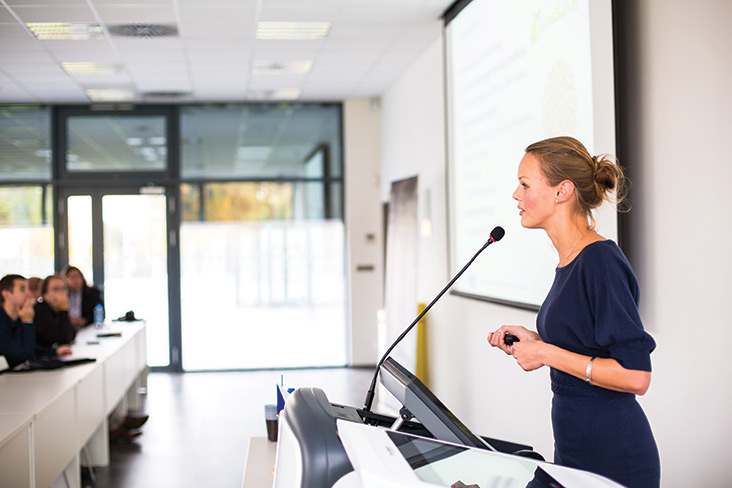 How much do you know about freezer cooking?

Embracing reluctance and moving into action.

It was the end of the month, and I was talking with my performance coach about what was next for me. One of the questions he asked was, “Where is there resistance?” Well, it didn’t take me long to answer that: a workshop for high performers that I was presenting soon.

I had oversized reluctance, inflated by not being good enough, looking bad, not being smart, and feeling exposed. When you have that much reluctance to start something, it’s easy to let the other problems pile on. I’d have to find a location; I’d need to create a poster; I’d need to decide on a topic.

Have you ever been worn out with a negative thought pattern in your life? One that just keeps showing up? That’s how I felt about my resistance in doing a workshop. I would say to myself, “Hey it would be good for business to do a workshop.” Then I would think about it, and all the defeating thoughts and emotions would start showing up. And then I wouldn’t do anything. It was such an ongoing energy leak.

If any of this sounds familiar to you, I invite you to check in with yourself and pick an area of resistance. Let’s say it’s creating a vision for your life. Consider asking, “What is dangerous or uncomfortable or scary about having a vision? What is the internal and external resistance?” Name it as precisely as possible. Visit with your thoughts and discoveries until they begin to feel normal.

Once you have picked an area of resistance, create a list of actions that will move you in the direction you want to go. Begin with the easiest or the most difficult. It doesn’t matter. Simply be in action.

I invite you to make people aware of what you’re attempting to accomplish and where you need support. There is often something both frightening and powerful about going public. Believe me, I know. It can be edgy. Yet, what is it costing you to be in resistance? By changing your patterns of thought and stepping out in faith, you might be surprised by the miracles that show up for you.

I suggest you notice, during your day, where resistance shows up. No need to fix it. Just notice. Where does it show up in your body? What is going on in the moment? Be aware and invite that part of you to emerge and be acknowledged.

Once I committed to creating a workshop, my next focus was picking the topic. I decided to do a workshop on vision. Check! Next, I reached out to REDI, the local economic development and entrepreneurship group, and shared my workshop idea. They were all in. I had a space, their creative support, and marketing of the event. Score!

In the past, I wouldn’t have given myself adequate time to prepare so that I could feel confident going in. This time, I prioritized prep and practice until I was satisfied. It was a new way of supporting myself, and it felt great. As a result, the workshop was a success. People walked away feeling empowered and able to move forward.

Can you imagine what your life would be like without those patterns of resistance? Envision what you could do if you propelled yourself forward rather than holding yourself back. Magic!