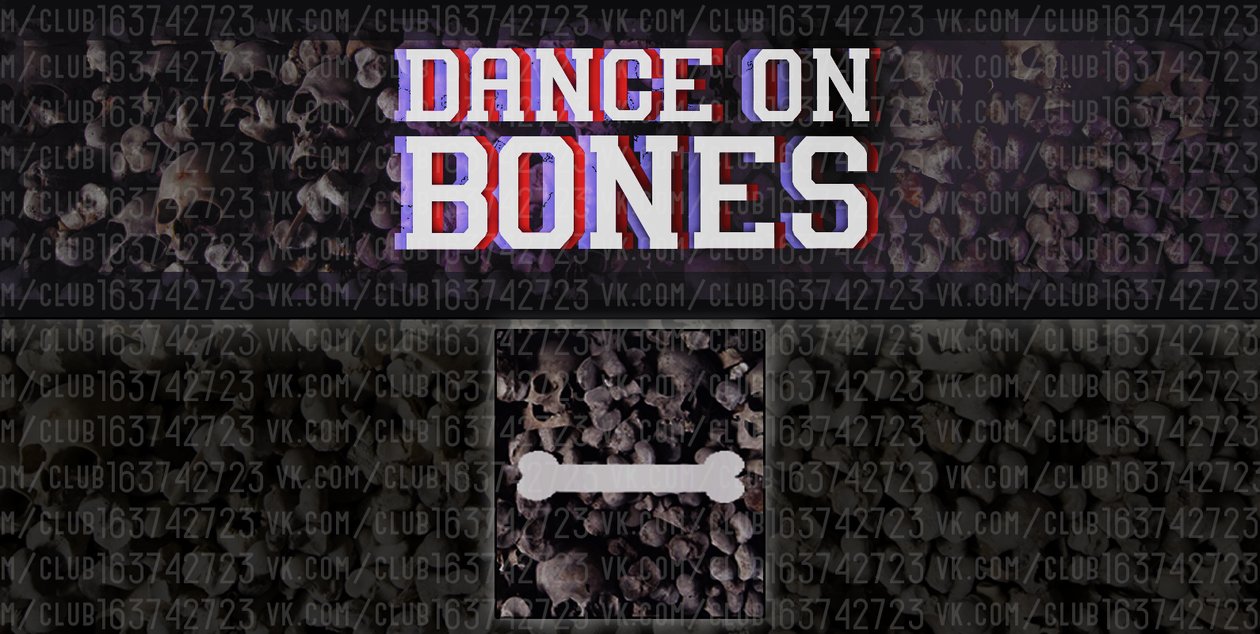 “What kind of boat did you come in on? Was it a jazz boat?”

“Not everyone has a jazz boat, Gatherer.”

Last night, I sat in a cushioned folding chair trying to decide how to respond to the actors in front of me. They were in character, right? Oh yes, I see the costumes now. They’re asking me if pirates wear sunglasses. One of them, called The Gatherer, is stationed right in front of us for the whole play. He is surrounded by recycled instruments and costumed in my favorite style: post-apocalyptic. I’m a little anxious, wondering how participatory this experience is going to be. I’m up for a good time, but I like parameters.

The room was decorated like some kind of Water World-themed artist collective. The play begins with a plastic bottle, a jazzy beat, and dramatic lighting. Slowly, I begin to piece together the story. The scenes proceed at random, plucked from a basket by a mostly-willing audience member (thank you, parameters). We enter a world where the waters have risen, and our heroes live in a walled city run by a dictator who uses hams for espionage. It is a little silly. The Gatherer keeps making little side comments from his bench and I am drawn in by the comradery. There are radio broadcast interludes, fight-the-power hijinks, and hilarious propaganda commercials, which my new friend The Gatherer announces. I’m grinning like an idiot through the whole thing. It’s immersive, and I feel like I’ve almost entered the world they are creating before me.

Not everyone is into it. It is two hours long, with no intermission. There’s an older couple in front of me that I’m a little worried about. At one point someone gets splashed. But in the midst of all of it, a beautiful tale unravels. A story about survival, conservation, wealth, exploitation, dictatorship, and most importantly, music.

Occasionally an actor whispers a sweet hello to another actor as they take their places for the next scene. Are they still in character? It must be so exhilarating to never know what part you will play next. Then the lights change and the scene starts. All the while, an upright bass in the middle of the room reminds us jazz is not dead.

Eventually, the basket of scenes empties, our time on this dystopic island draws to a close. An epilogue is read, the jazz starts back up again, and The Gatherer looks me straight in the eyes as he holds a hand out, asking for a dance.

Dance on Bones, written by Dr. Dave White and directed by Dr. Matt Saltzberg, is playing at the Studio 4 in the McKee Gymnasium through Sunday.