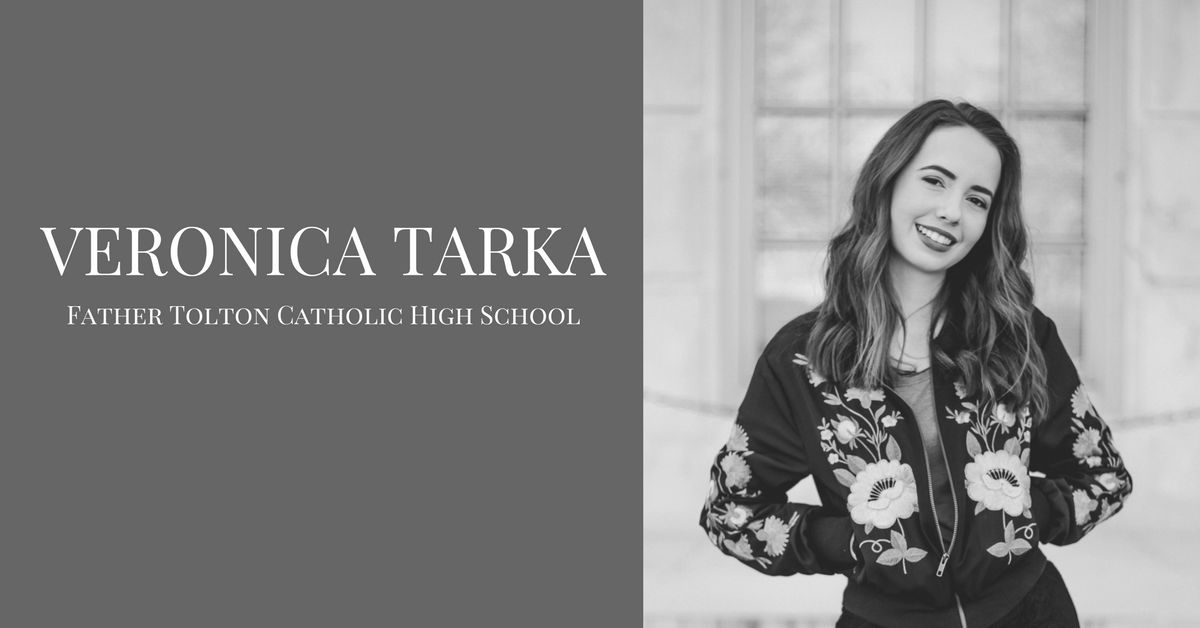 Age: 17
College Plans: Attend either McGill University in Montreal or the University of British Columbia in Vancouver and double major in cognitive science and piano.
Proudest Accomplishment in High School: Founding the Tolton Catholic chapter of TriM National Music Honor Society. The music department was so small when I began as a freshman, but it improved each year. Bringing TriM to my school definitely helped provide a home for music students!
Best Advice I’ve Ever Received: True forgiveness means forgetting, and it’s one of the strongest forms of love you can show.
Future Goals: I’d like to pursue a graduate degree and spend some time researching music cognition and perception. After that, I would really like to work alongside music therapists, educators, and researchers to develop new models for music therapy and education, especially for underserved schools in America.