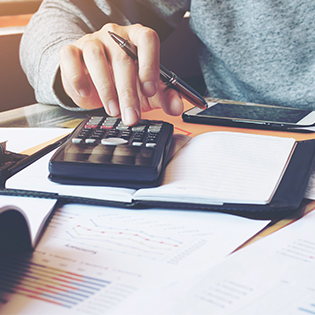 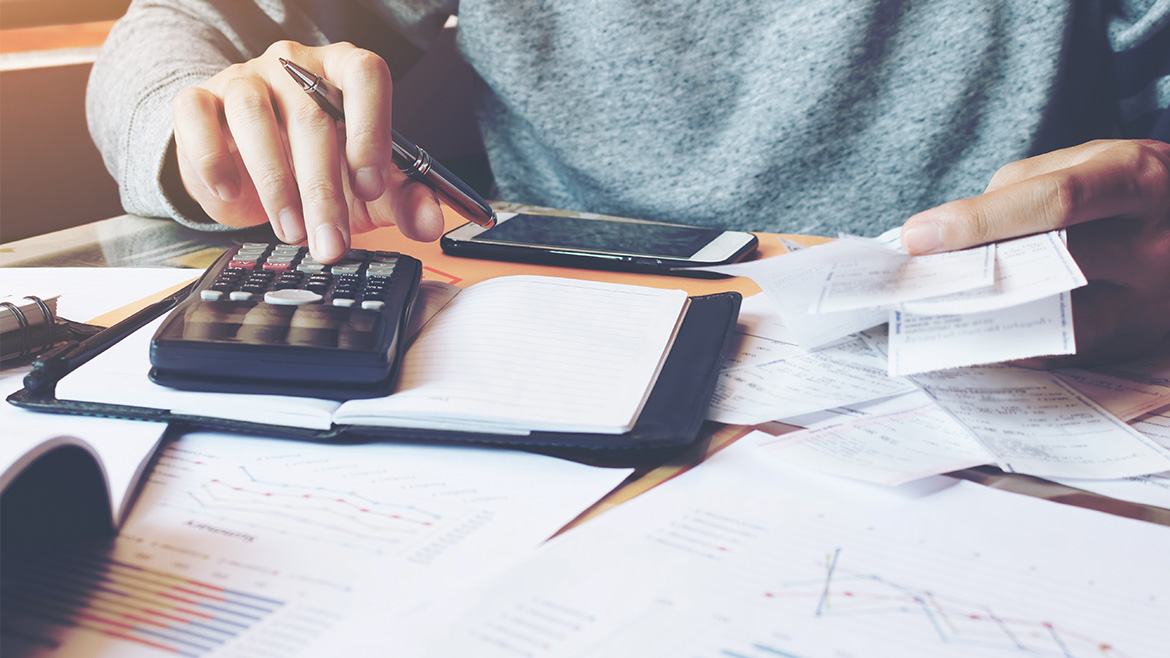 Oh, to be a tax accountant these days. Being in the thick of the first tax season following the federal tax overhaul, they get to help all their business and personal clients sort out the new tax planning landscape.
By now, you’ve probably looked into how the new tax changes affect you. Maybe you’ve cheered at some provisions and frowned at others.
The big idea of this tax reform package is two-fold: lower rates and limited deductions. Nobody in their right mind would design a tax system as ungodly complex as ours in the first place, so even some simplification is good. I heard one CPA say the tax bill helps level the playing field between those who rent and those who own their home; those who have kids and those who don’t; and those who give to qualified charities and those who don’t. He also said the theme for businesses is “don’t be afraid to be a C-corp,” a business that’s taxed separately from its owners.
For those incorporated businesses the banner news, among other benefits, is that corporate tax rates were slashed from 35 percent to 21 percent — from the highest in the industrialized world to average.
Other business tax changes include lowering the top rate on pass-through income, some changes to depreciation rules, and eliminating “entertainment” expenses a business can deduct, reducing, for example, the deduction for business meals. Moving expense reimbursements are no longer deductible either, which effects the conversation with higher-end recruits from out of town. I’m no CPA, so check with yours about how this may apply to your business.
On the personal side, general news reports say about 80 percent of filers should see at least a modest tax cut, and 90 percent of employees should be seeing less tax withheld from their paychecks. The standard deduction is nearly doubled and the child tax credit doubled, but personal exemptions went bye-bye — so having another kid isn’t as lucrative a tax strategy as it used to be.
The ramifications of the standard deduction going up — therefore causing fewer people to itemize their deductions — has gotten a lot of attention. Several industries advertise this as at least a secondary selling point for their goods and services.
Realtors were alarmed by an early trial balloon in the tax plan, in which the sacrosanct mortgage interest deduction might go away altogether. It survived, but was lowered to apply for new mortgages of up to (only) $750,000, though the plan did eliminate the interest deduction for home equity loans. This will change consumers’ thinking a bit when looking to borrow against their house, affecting lenders, real estate agents, and even builders.
The nonprofit world is stressed about fewer people being able to deduct charitable donations, a routine selling point for organizations looking to raise funds (particularly around year-end). Perhaps fundraisers will now target more wealthy donors who still itemize, and who might tend to write bigger checks anyway. Another focus should be those age 70 1/2 or older who have to take a required minimum distribution annually out of their IRA accounts. As before, these people can still give up to $100,000 per year directly from their IRA to charity, tax free, and that satisfies their RMD.
The tax bill also opens up 529 college saving plans to pay for K-12 education expenses, effectively creating a nationwide education savings account program. Maybe those nonprofits that run a private or parochial school can now talk this up — an effective 6 percent state income tax deduction.
In other good news, the estate tax exception limit doubled to now exclude $11 million per person (or double that, for married couples who play their cards right). This allows many small business owners and family farmers to escape the death tax’s costs and after-death liquidity concerns. It also removes a big distraction to let people focus more on living their life, running their enterprise, and building wealth for themselves and their heirs with less fear of confiscation after their demise.
These changes are significant, and more change might be coming. President Donald Trump has since floated the idea of closing the internet sales tax loophole, which would be another significant step towards leveling the playing field on that front.
Overall, it’s a mixed bag, though. Some simplification and lower rates, which helps all American businesses and individuals, but the plan also adds some new layers of complexity, particularly for many businesses. Even for those that depended on some of the old tax stipulations that went away, that’s not the end of the story.

Steve Spellman is a vice president and relationship manager in wealth management at Landmark Bank. He hosts “The Mid-Missouri Freedom Forum” on KOPN.