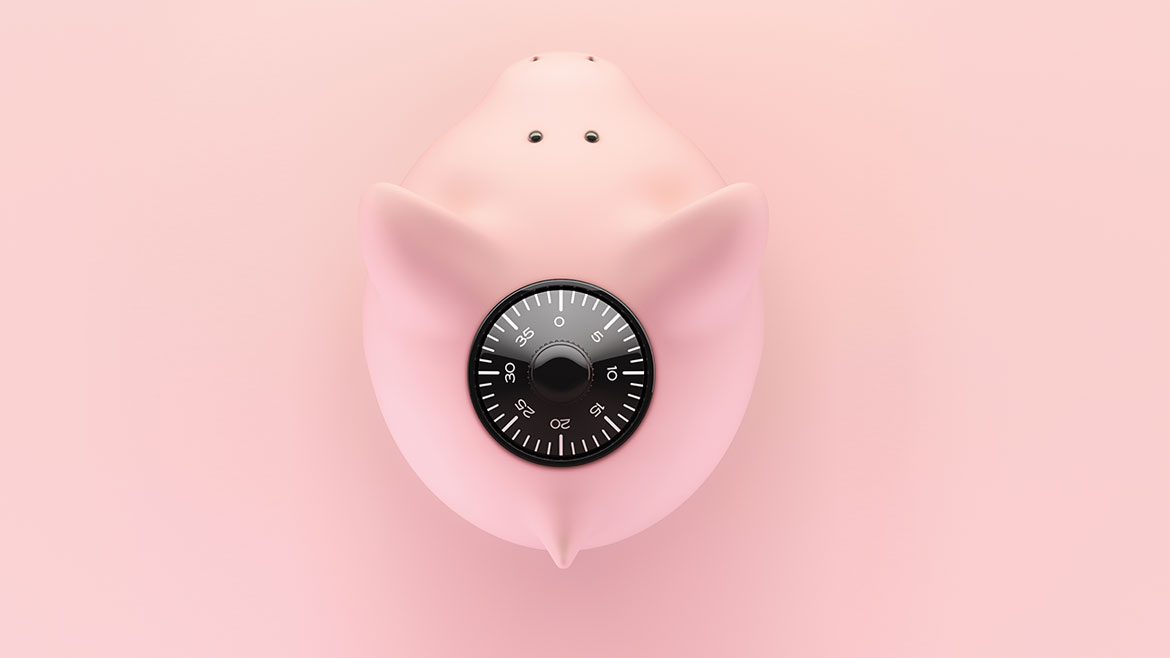 Debt can be a funny thing.

On the one hand, you probably need it in order to access some of life’s big-ticket items: going to college, upgrading your automobile, buying that first house, starting your own business, etc. On the other hand, if you take on too much of it without a clear plan of how to pay it off, debt can cripple you.

City Manager Mike Matthes says Columbia has about the same relationship with debt as your average single-family household. Well, kind of.

“We are a complex, half-a-billion-dollar conglomerate of 34 nonprofit business units. We have 54 budgets, all of which have different rules — laws that dictate how that can be funded,” Matthes says. “When I say complex, that’s what I mean. I feel sorry for the public trying to make sense of it because you can ask a question, but there are literally 54 different answers, depending on which piece you’re talking about.”

So yes, delving into the City of Columbia’s relationship with debt takes a little more than a passing interest and 10 minutes of free time. It takes sifting through more than 600 pages of the city’s budget from year to year and trying to pick out trends. It also means being able to parse the thousands of financial figures in the city’s budget document, figure out what they all mean, and determine which are important.

Columbia takes on debt in order to fund large-scale infrastructure projects. Think paving roads, repairing the sewer lines, and upgrading the city’s electrical grid. When the city is spending within its means and bringing in enough revenue to pay off those debts, it means that the pace of improvements can continue without too much more of a burden on the taxpayers. But if the revenue stream drops off or the city starts spending more than it should, it could mean a couple of things: taxes go up or projects get shelved. Or both.

“We’re very judicious with it, conservative with how we use (debt),” Matthes says. “We’re careful about it.”
So what is the city’s relationship with debt, and what does it mean for the taxpayer? Unsurprisingly . . . that’s complicated.
Let’s start with a couple of definitions: revenue bonds and special obligation bonds.

Revenue bonds are the ones that go to a ballot. The city is seeking a loan of a certain amount from a private lender, so it goes to the electorate to raise the funds to pay down that loan. Proposition 1, which passed in 2015 and raised Water and Light electric customers’ rates in order to offset a $63.1 million loan for improvements, was a revenue bond. The city’s adopted 2018 budget showed about $236 million in outstanding revenue bond debt.
Special obligation bonds don’t require a vote. They are issued by the city to its utilities from the general government fund. The Solid Waste Department took out a special obligation bond last April for construction of a new cell at their landfill, for instance. The 2018 budget showed about $116 million in special obligation debt.
The 2018 total for bonded debt across all of the city’s departments was around $352 million. The total amount of debt the city is allowed to carry for the year, according to the state constitution and based on the assessed value of the city’s property, is about $400 million. That total bonded debt number paints a sunnier picture this year than it did in 2017 (when the city came in at less than $10 million under its limit) and 2016 (when it came in about $14 million over the limit).
The bad news is that Columbia is still working at about 88 percent of its allowable debt. Doesn’t leave much wiggle room for infrastructure work. If you combine that with the fact that the city’s main source of debt repayment for the past 70 years — sales tax — continues to shrink with the growth of online shopping, Matthes gets a little leery of biting off more than the city can chew, as he’s said publicly and reiterated in an interview for this story: “One reason we’re not borrowing as much money is we’ve got to keep our powder dry. We might have to borrow a property-tax based bit of money to pay back a sales-tax based bit of money, because it’s not going to pay itself back. We’re going to leave all those options open. Right now, we’re chewing our nails about, ‘We promised the public these 10 things, but the sales tax isn’t going to come in [to pay for those 10 things] if it continues the way it is.’”
Still, the city’s debt picture is more optimistic than it was a couple of years ago. A series of special obligation bonds issued in 2006 went completely off the books in 2016, freeing up about $12 million. The city has also been able to refinance most of its outstanding debt in recent years, negotiating more favorable terms when it comes to interest rates, years on the loan, and bundling some bonds together to make for fewer repayment packages.
“That was so huge. We have saved taxpayers so much money in interest,” Matthes says. “We took advantage of all the refinancing opportunities we could get.”
Another factor working in the city’s favor: its strong credit rating. According to the 2018 budget, the city has an A1 revenue bond rating across most utilities (that means pretty good, according to credit rating agencies) and an AA rating for Water and Electric revenue bonds (that means very good).
Basically, lenders know that Columbia is a good bet. The city pays back its debts.
“When we do need to borrow money using bonds, it allows us to have lower interest rates,” city finance director Michele Nix says. “The investors, when they purchase our bonds, will feel more secure about lending the money or buying the bonds from us because we have a rating that is so high. It allows us a better rate, for sure.”
The city plans out its improvements in two-, five- and 10-year intervals. If the debt and credit situation is favorable, then the city council feels more comfortable seeking revenue bonds from the electorate and taking out loans for projects. Right now, even though the city is on fairly stable footing, Matthes worries that if the sales tax situation continues to worsen, some of the further-out projects may fall by the wayside. The $12.5 million currently slated for Nifong Boulevard improvements next year isn’t in jeopardy; but some of the 132 items currently budgeted for six to 10 years out in the city’s capital improvement projects plan could be.
“Right now, we can do everything in front of us,” Matthes says. “Anything in those out years is very at risk, at this point, of not being completed. . . . But we get really creative. We’re so used to this as a city government, we’ll find a way to do something to improve conditions. It may not be exactly what we had in mind when we did the ballot, but we’re pretty creative.”