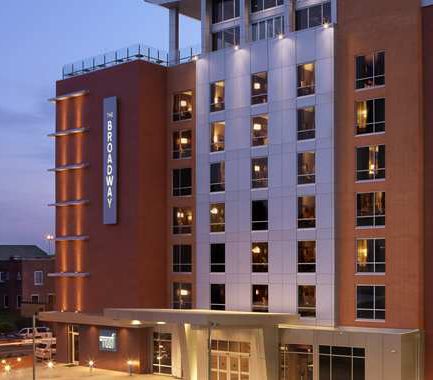 Sides recently joined the Igniting Business team as IT manager. Sides brings over 20 years of IT support and operations management to his role and will oversee IT specialists and assist small business clients.

A Columbia native and award-winning journalist, Spain returned to KOMU 8 news as co-anchor with Jim Riek for KOMU 8 News at 5:00, 6:00, and 10:00 as well as KOMU 8 News at 9:00 on Mid-Missouri’s CW. Spain previously anchored the morning newscast from 2012 to 2014 before taking a job as a reporter in Greensboro, N.C. She is a graduate of the Missouri School of Journalism.

Landmark Bank named Gilbert senior vice president for commercial lending in Columbia. Gilbert has nearly three decades of experience and will strengthen business development efforts and prospecting for new commercial customers. Gilbert served at Landmark for 12 years before moving to Warrensburg, where she worked as market president for U.S. Bank and in two other banking leadership roles.

Attorney Tana Benner opened her own law firm, Benner Law, in October in Columbia. Benner’s practice focuses on family law and divorce. She has worked exclusively in family law matters for more than a decade. Prior to opening her own firm, Benner was an attorney at Columbia Family Law Group.

Schaumburg has been named interim executive director of First Chance for Children. She joined the FCFC team in August 2015 and has served in several roles including executive assistant and parent educator.

Columbia College promoted Miller from senior director for student success and financial aid to associate vice president of Adult Higher Education, the division of the college that supports more than 30 Columbia College locations across the country.