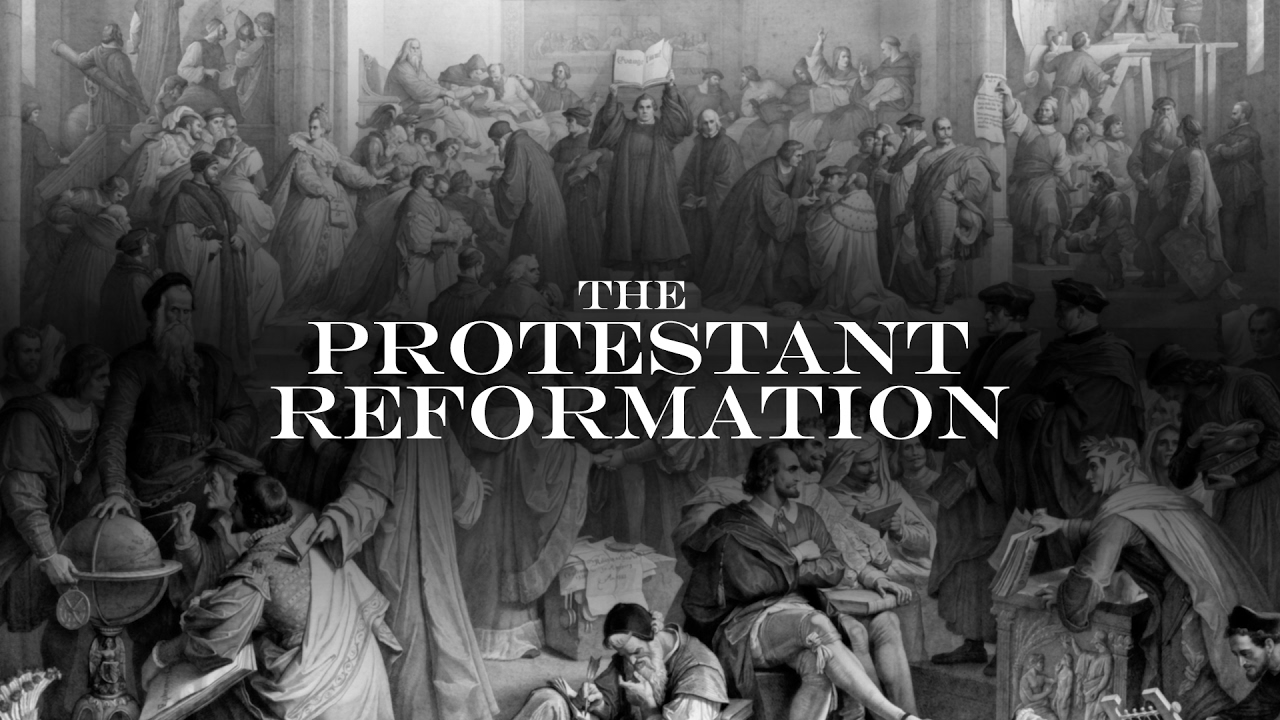 Towards the end of 2017, many Protestant churches around the world are rekindling with the history of their belief-system. For Donnie Berry, a pastor at the non-denominational Christian Fellowship Church, this has been the perfect opportunity to connect his congregation with their faith’s past.

“In our churches we don’t know history well. Knowing the roots of our faith, what has gone on before, and how we are beneficiaries of men and women who have labored before us, is significant to highlight,” Donnie says.

Donnie is referring to the Protestant Reformation, one of the most significant religious movements in history.

500 years ago, Martin Luther, a Roman Catholic monk, protested practices he believed were in violation of the Bible. Though it was not his intention, his written arguments would spark a division within the most powerful religion in Europe.

Luther had two major goals: to end the selling of indulgences and to translate the Bible into other languages besides Latin. At the time, the Church sold these indulgences in return for a lesser punishment in the afterlife, and translation of the Bible could warrant a death sentence.

On October 31, 1517, Luther nailed his written arguments, known as the Ninety-Five Theses, on the door of a German church. With the recently invented printing press, his arguments were reprinted in several languages and spread widely throughout Europe.

Luther promoted Sola Scriptura, which is Latin for “scripture alone.” He believed the Bible had the highest authority, even above the Pope. The Church argued that the Pope and traditions of the Church had equal infallibility to that of scripture. Luther was excommunicated from the Catholic faith after he refused to recant these beliefs.

Over the next 500 years, Protestant churches would spread to every country, on a mission to reconnect people with the Bible.

Luther established within Protestantism a core doctrine known as Sola Fide, which means justification before God by faith alone.

“Luther recognized in the scriptures that we’re justified or declared righteous by God not because we in of ourselves are righteous, but because Christ was righteous and we trust in him. So, God credits his righteousness to us,” Donnie says.

“The disunity in the church is in some ways a tragedy. We’ve so divided ourselves over things that are less than central, and that wasn’t Luther’s intention,” Donnie says.

Though there are still differences of beliefs between multiple Protestant churches today, Donnie says he hopes for a re-unification through scripture.

“There are a lot of Christians continuing to talk today about pursuing unity through Christ, and wrestling through that. Not wanting to compromise the core doctrines of the faith, but wanting to say that we share so much in common as believers in Christ,” Donnie says.