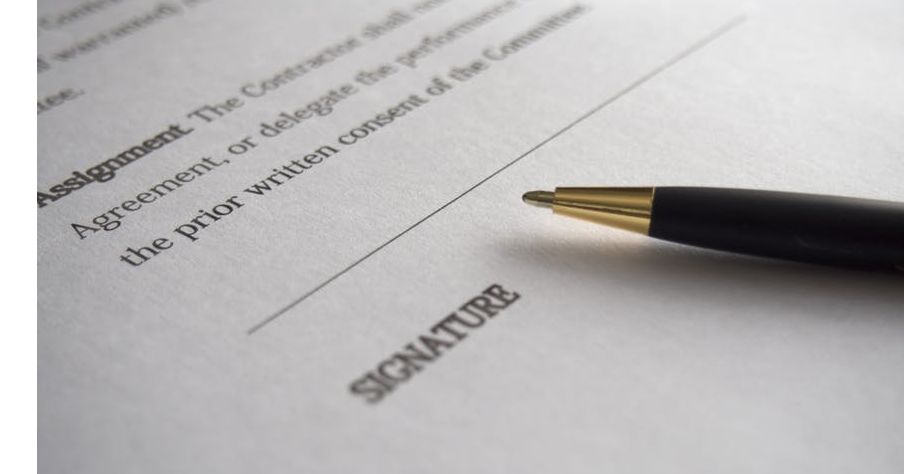 It’s that time of year. Rosy-cheeked residents bustling about town. Cheery fellows on street corners hailing to friends and neighbors.

What? Don’t tell me you’ve never heard of Petition Season. Columbia is a town chock-full of civic spirit, and petitions have long been part of the community. Initiative petitions, which garner most of the attention, have been circulating since the beginning of the year, but we’re coming into the heavy season, since they’re due to be filed in May. We’ve seen the Right-to-Work referendum floating around the Boone County Fair and the Clean Missouri initiative and medical marijuana petitions on the sidewalks of Broadway.

It’s not just state petitioners looking for signatures though. Local petitions are beginning to make their way through the second and sixth wards of Columbia, where April council elections are fast approaching and candidates for both wards have until 5:00 p.m. on January 9 to file for office. At the local level, signature requirements are — theoretically — an easy way to make sure candidates already have some measure of public support and are serious about running. Petition requirements are so ubiquitous for cities that the Missouri Municipal League, an association that trains and supports municipalities, includes nominating petition requirements in its model city charter.

Columbia’s city charter raises the barrier to entry for council candidates higher than other local offices, like the CPS Board of Education or the Boone Hospital Board of Trustees, both of which only require a signed declaration of candidacy. Columbia was one of the earliest charter adopters in the state, and, like the other 41 municipality charters in Missouri, Columbia’s is full of community-specific requirements, details, and quirks that govern our elections. Petition requirements are rarely the same. For example, Columbia requires a city council candidate to gather at least 50, but definitely not more than 75, signatures to qualify for the ballot (unless you want to be the mayor, in which case you need between 100 and 150 signatures), but Jefferson City requires its candidates to bring in three very official — and notarized — endorsements from city residents.

The charter’s requirements are meant to reflect Columbia’s specific needs, which is why the petition process has changed over the years. And because petition requirements are outlined in the city’s charter, rather than the city’s code of ordinances, amendments aren’t taken lightly. To date, every change to the candidate petition process has been first passed by city council and ultimately ratified by popular vote. The first version of requirements, printed in 1952, imposed the signature numbers still in place today — interesting, since Columbia’s population at that time was roughly 32,000. Nearly 90,000 more people live here today.

It took until 1997 for the petition charter to face its first big change. The 1952 language referred to all council members, circulators, and signers as men. In the interest of equity, the petition language was cleaned up and revised to be gender-neutral. Then, in 2001, a new change let candidates file their petitions 165 days before the election instead of 90 days. (It also added a rather important statement that the petition be accompanied by a signed statement saying the candidate accepts the nomination and agrees to serve if elected.) Finally, in 2010, after council rejected a change that would have allowed candidates to collect as many signatures as possible, the language underwent its most drastic change: allowing voters to sign more than one nominating petition for the same office. I imagine that saved some friendships for people who didn”t want to publicly endorse one qualified candidate over another.

And that brings us to the last quirk of Columbia’s nominating petitions. All petitions, including the individual signatures, are public documents. That’s why, in 1997, the legitimacy of certain council members’ petitions became a huge campaign spectacle in the 2nd and 4th wards, when candidates could check out the signature pages and make political hay out of any inaccuracies or perceived illegalities. It’s also why, in 2010, local news outlets focused on several high-profile names that appeared on a particular 5th ward candidate’s petition. The implication, of course, was that signing his petition equated to an endorsement of the candidate.

Petitions have a long history in American democracy. They’re a double-edged sword that can be used to suppress access to the ballot (by making it impossible for independent candidates to break into the two-party system) or to support direct democracy and initiatives, as is the case with the Right-to-Work referendum appearing on Missouri’s ballot in 2018. Locally, nominating petitions give residents the power to accept or decline a candidacy even before election day. It’s a humbling and terrifying concept when you consider that candidates are essentially asking — in person, sometimes at your door — for a referendum on their ability to serve the city. So, this Petition Season, get caught in the civic spirit and be kind to those circulators. Celebrate your opportunity to participate in democracy.