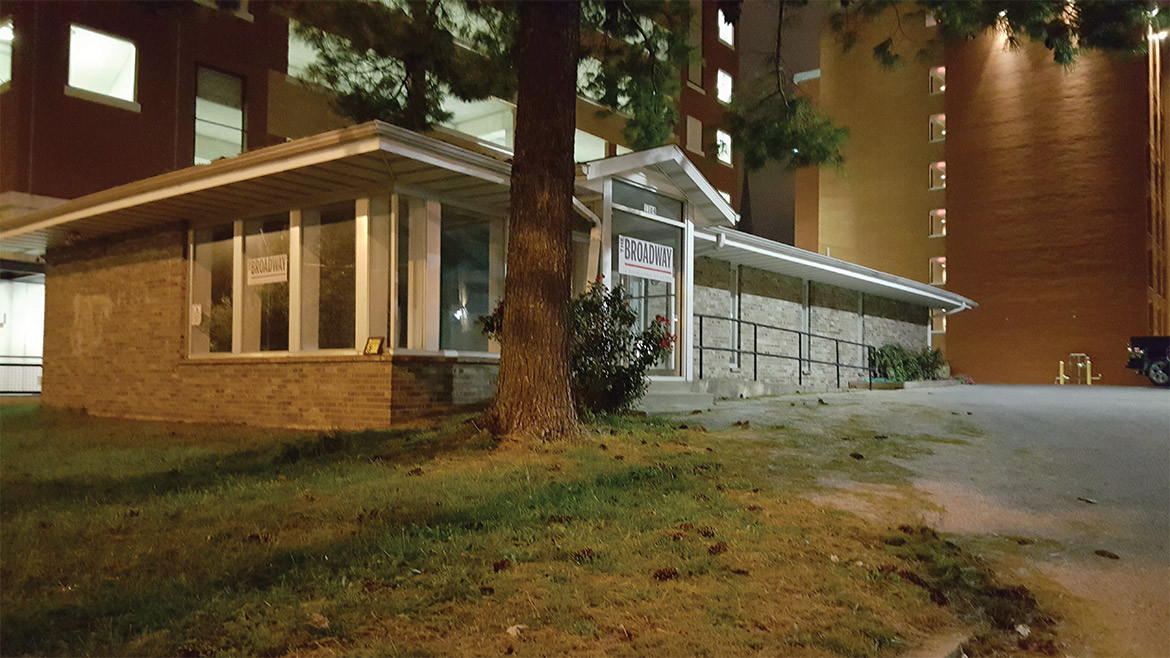 The recent defeat of several use tax measures didn’t come about because voters are simply weary of the ever-present thirst for new revenue by area governments.

In fact, the election — uncluttered and unchallenged by any other issue or a parade of candidates — presented voters with a rare opportunity to subtly register their feelings about how the governments of both the City of Columbia and the County of Boone are going about their ways.

Silly me. We were told the propositions failed because they were poorly defined, that voters didn’t understand what a “use” tax was.

Blather, pure blather! Voters knew very well what was being asked of them and they didn’t like it.

Voters wanted financial specificity when it came to these issues on November 7, but there was none. Voters recognize the thirst for revenue, but it must be for well-defined essential services if they’re going to approve it.

Many of us voted “no” because we aren’t very pleased about what the respective governments have been up to over the past few years.

Voters are steamed about the irrevocable Boone County Children’s Services Fund that was passed by an initiative petition that’s been collected since April 2013. This permanent, quarter-cent sales tax may have poisoned the well for raising any more new taxes in Boone County for a long time to come.

Voters are steamed about the antics of the city and its seven elected solons who have increasingly troubled us with a bulging catalogue of projects, issues, and their concerns while eschewing the basic necessities of what governments have been chartered to provide: water, electric, sewer, mixed refuse collection, and adequate police and fire protection.

Voters are steamed about the city’s dalliances over property at the southeast corner of Broadway and Providence Road. CVS wanted to build three of their drug store emporiums here, which would have employed hundreds of people and thrown millions in sales and property taxes dollars into the ever thirsting maws of government. That was rejected — some argue illegally — by the city’s heavy-handed procedural pickiness that cost the company more than a million dollars to prosecute thus far, sending this mammoth entity packing to other, more welcoming climes.

Then there’s the current imbroglio involving the Broadway Hotel’s tax-increment financing proposal that would ensure a significant expansion of the laudable downtown hotel. We’re steamed by the city’s negative, naive attitude about a salient development. The math gets complicated balancing the projected gains from various taxes if the TIF is approved and the expansion project moves forward against the losses if existing revenue streams are postponed. The expansion which may ultimately bring a convention center to downtown Columbia extending to the corner of East Walnut and North Tenth Street is worth the gamble on finances if the TIF is approved.

Steamed we are, and that’s why many of us voted “no” to broadcast a message loud and clear to the folks in charge.

Was the message received? Well, we’ll see. Meanwhile, it’s really now up to Congress to correct taxation disparities brought on by sales via the internet.