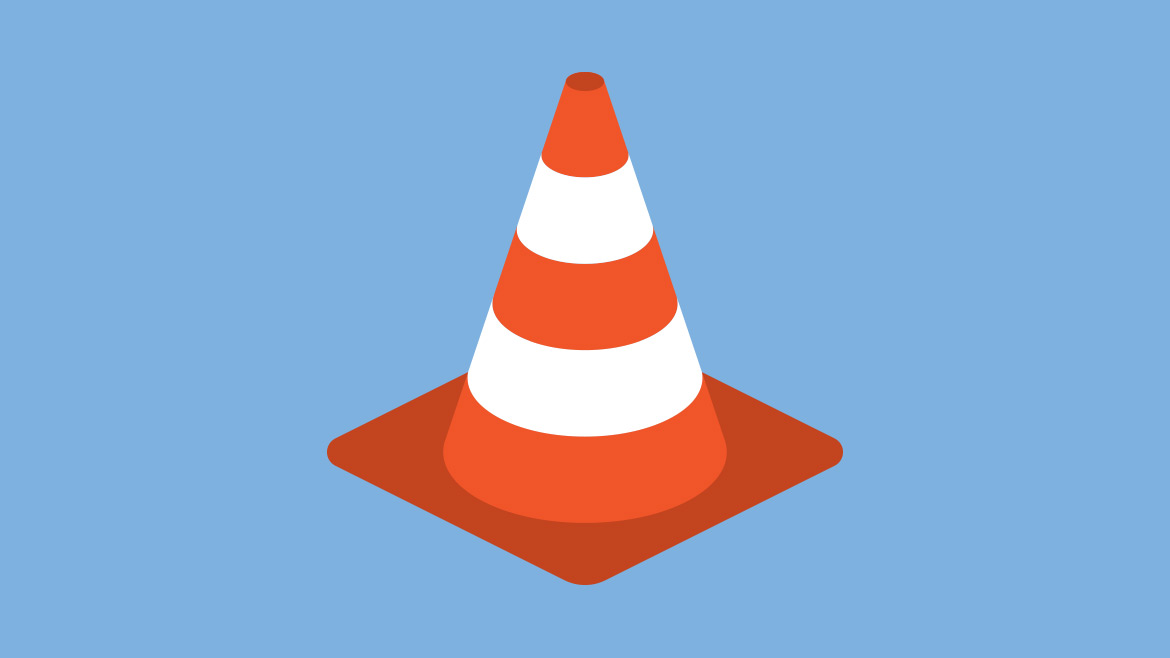 Real estate development and infrastructure are nearly inseparable topics. They’ve always had a corresponding relationship, but the two are much more public these days — particularly as they relate to funding new infrastructure and making repairs on existing systems. That dialogue is taking place on a national level, but Columbia has a few defining features.

Each year the City of Columbia’s citizen survey results point to quality roadways as a high priority. If you reside in a community with a growing population (which is generally thought of as a good thing), such as Columbia, then you’ll likely witness demand for new development and the corresponding infrastructure that supports it.

I think the majority of our taxpayers agree that funds need to be dedicated to the continuous improvement, maintenance, and expansion of our infrastructure (and expansion is necessary if you have a growing population). Where we see divergent opinions is how to fund those needs.

When effective funding solutions are not found, or the solutions are not agreed to by the required majority, the outcome is failing infrastructure below the ground and snarled traffic across the community. Nobody consciously chooses this option. Unfortunately, there haven’t been many solutions that the majority can agree to of late.

There’s a camp that views new development as the cause of degradation and the only reason for expansion requirements and, therefore, the most logical source of funds for infrastructure upgrades. There’s some merit to this argument. But where do we draw the line for what a new development is accountable for? That’s a complicated question and an even more complicated formula to equitably collect and allocate new development fees (sometimes referred to as “impact fees”).

I believe it’s also fair to ask the question of whether all Columbians should participate in funding for new infrastructure and maintenance. Whether you moved into a house that was just finished or one that is 100 years old, you’ll inevitably be using roads across the entire city during your lifetime. You’ll be using the same electric grid as everyone else, and of course we all benefit from the good public health provided by an effective sewer system.

And there’s another population segment that puts strain on our infrastructure that’s not accounted for in the aforementioned scenarios. Technically, I’m an Ashland resident. However, I spend my entire workday and much of my after-hours activities in Columbia. I am not alone in that daily routine. And there’s no precise formula to determine how much of a burden non-resident commuters place on the city’s infrastructure. How is it that we capture an equitable contribution from that segment? (To some degree, that’s done through sales tax, though we all know the diminishing path of sales tax revenues and the complications it’s causing for local governments.)

My coverage on this topic raises more questions than answers, but I think I have that in common with many others who discuss this subject. And unfortunately, that leads to inactivity, which further delays the infrastructure upgrades and repairs that are so badly needed.

Columbia is not alone in this dilemma. Communities and governments across the U.S. are wrestling with this same issue. Where all this leads on a local, state, and national level I don’t know. But I do know this: in Columbia, we are behind when it comes to installation of new infrastructure and upgrades of existing systems. And public opinion suggests that’s not just a problem for new development, but for every Columbia citizen.

Mike Grellner is the vice president of Plaza Commercial Realty.